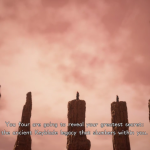 You are reading
A Gamer’s Guide to Lore Lockout

As games become bigger and bigger franchises with each passing decade, so do narrative mediums. Halo, for example, has numerous TV entries, books, and more which tell the stories from its universe. Pokemon has an anime about the never-aging nor Champion trainer, Ash Ketchum, and numerous side games amongst many other entries. Many of these franchises have so much extra material that they start to appear in the main games themselves. This can lead to a troubling situation of lore lockout that game franchises need to bear in mind while developing future titles for major franchises.

First of all, what is “Lore Lockout?”

Lore lockout is when narrative from spin-off stories is used in important moments in main releases without explanation as to what it is. It has a wide range of where it can apply to in a game, such as plot threads, characters, settings, and a lot more. Since the beginning of the twenty-first century, we have seen examples of lore lockout pop up in major franchises that need to learn from this error for future releases.

Writer’s note: The later the game is listed, the greater the spoiler.

Who are some offenders? 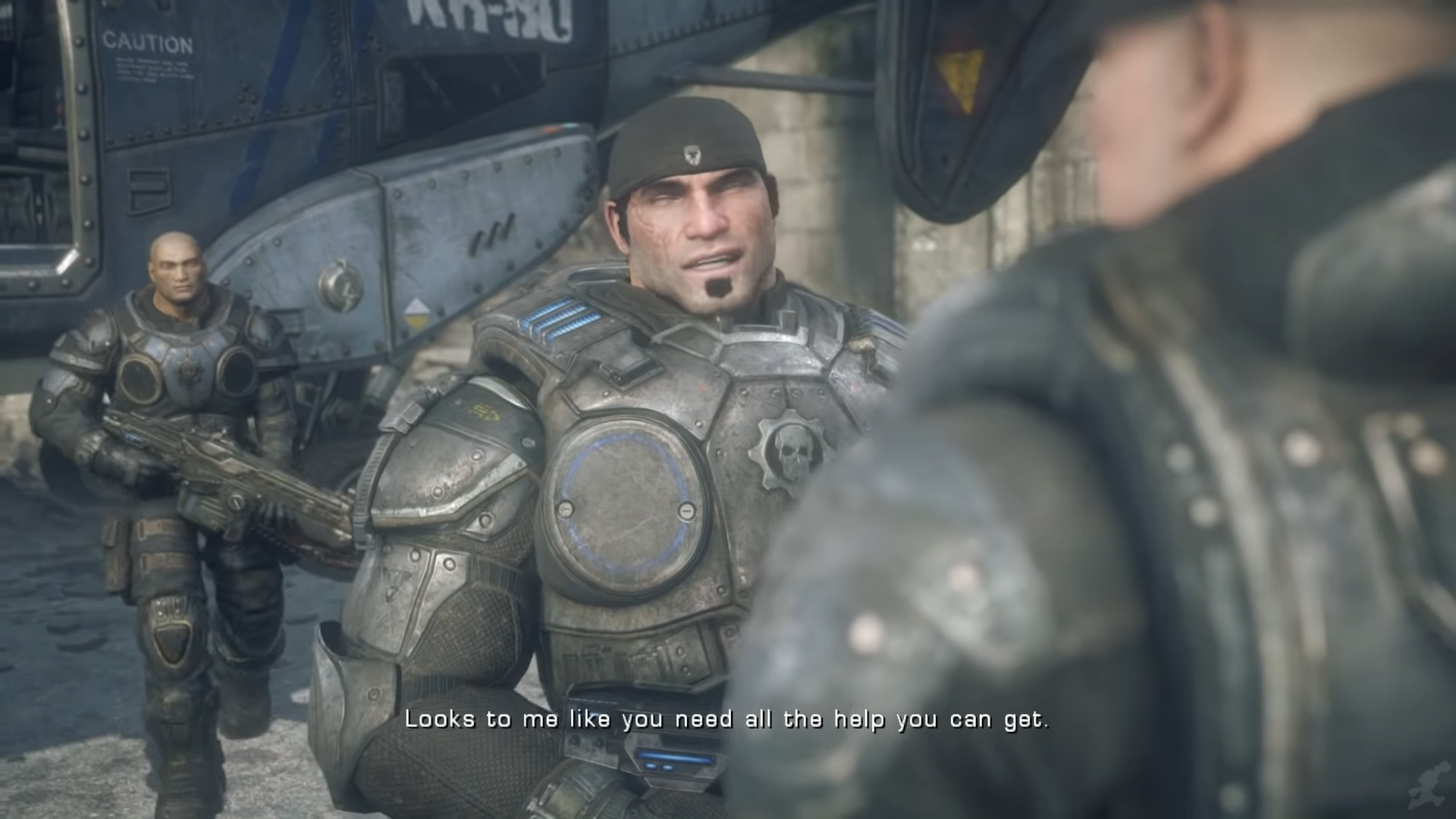 Gears of War: This isn’t just on here for lore lockout, they’re on here for how fast it took them: literally one level of gameplay. Right after Marcus is busted out of prison and meets Colonel Hoffman, Hoffman’s first words to Marcus are “You! A traitor like you who doesn’t deserve to wear the uniform.” The original game never reveals what Marcus did to be deemed a traitor, nor does it reveal why the COG are disliked. There are other instances in later Gears of War games such as introducing characters that only appear outside of the games beforehand. Both pieces of information were originally found in the spin-off novels that took place before the main game. Gears of War’s audience should not need to go read the novels to find out important plot information, they should go read the novels because they felt the game itself was so good that they want to learn more about the world. To be fair to Gears of War, they did go to notable lengths in Gears 4 to answer what happened between it and 3, so at least they have shown their willingness to learn and grow from this error. 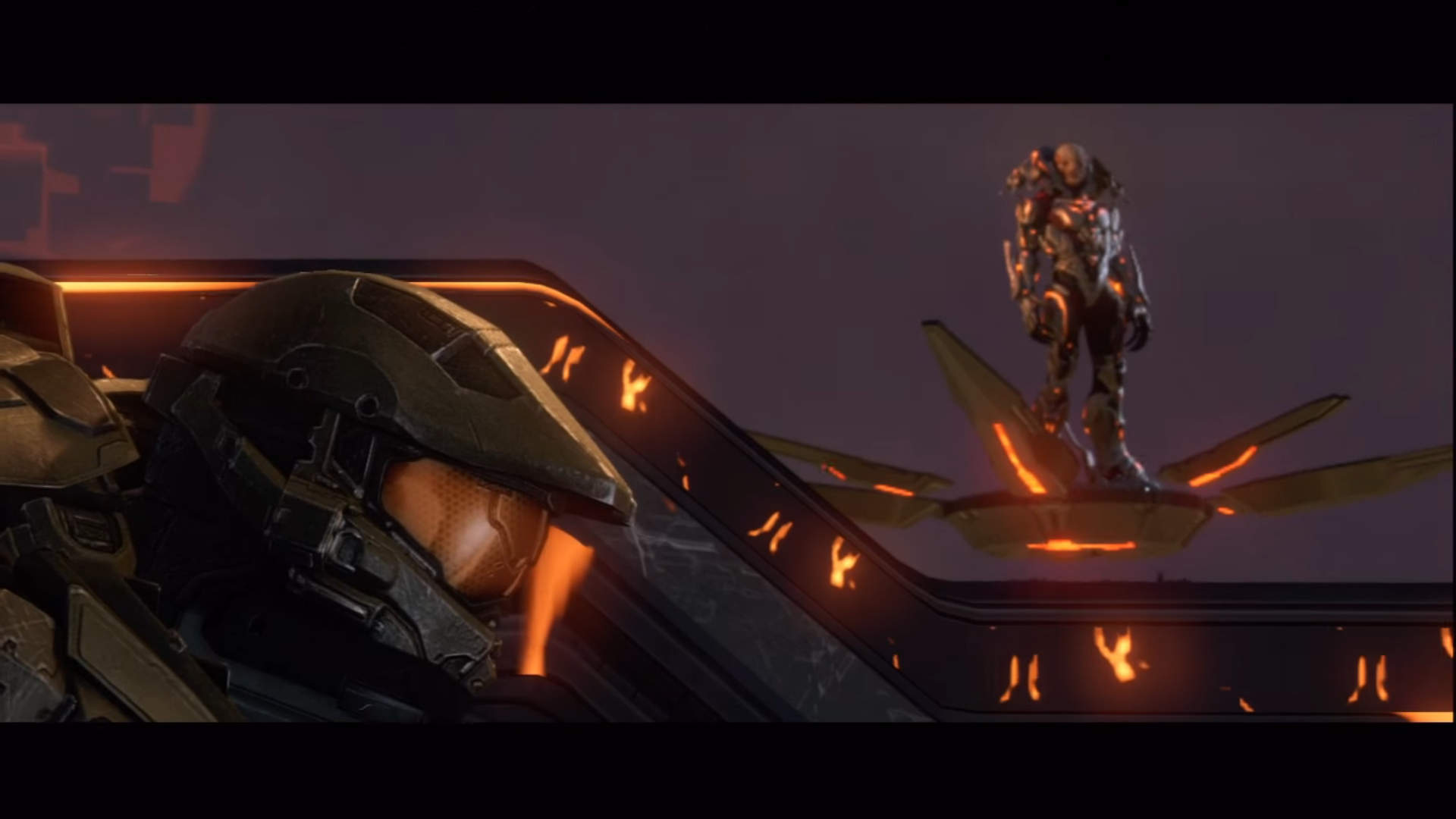 Halo: Specifically, the Halo games from 4 onwards have major issues with lore lockout. Master Chief’s first realization after getting out of cryosleep is that the Covenant are hostile again. Not only do they never answer why in Halo 4, but they never answer it in Halo 5: Guardians either. You need to look up a spin-off story. Further, you need to look up why Master Chief’s squad in Guardians stay with him while he goes against direct orders, what the Didact’s motive is in 4, how Lasky knows Master Chief personally, there is a long list. Even with Infinite coming out in the near future, these past few games have severely failed their lore. 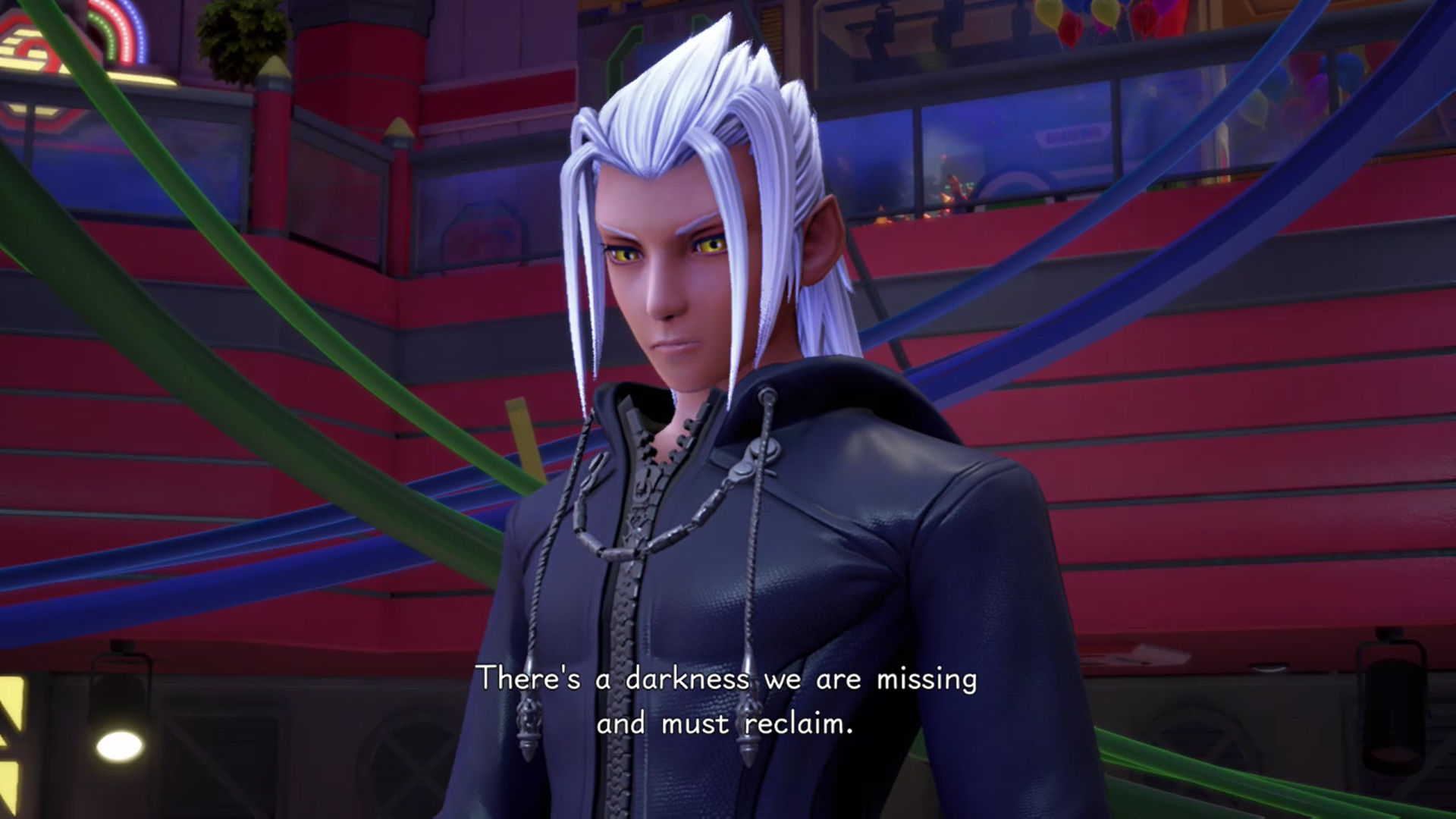 Kingdom Hearts: Ok so from a lore lockout perspective, technically the game ensures that all major plot points are explained within the series, but there are some examples of lore lockout that still stand. People who play Kingdom Hearts II without playing Chain of Memories will have no idea why the trio is in stasis at the beginning of II, who Sora fights in the opening cinematic, or why Riku is fighting Ansem (let alone how Ansem is there). Then we get into Kingdom Hearts III, which is beyond complicated in its own right, but technically only has a few moments of actual lore lockout since it actively refers to all previous titles. The two blatant examples both involve Kingdom Hearts: Union, the mobile tie-in game to the Kingdom Hearts series. In the Keyblade Graveyard, Sora sees Ephemer from Union to lead him on a Keyblade wave of attacks (it’s really an awesome moment save for the lore lockout), and then in the epilogue, Xigbar is revealed to be Luxu when the Foretellers show up to question him.

Lore lockout is confusing and a disservice to the player. So how can lore lockout be avoided?

There are other examples of lore lockout and more solutions not listed here, but lore lockout is a major narrative issue to be aware of when writing a multi-installment story that becomes a giant universe.