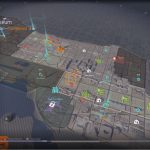 You are reading
Division 2: What to do After Level 30?

During this week’s State of the Game which is prior to Division 2 launch, Senior Community Manager Hamish Bode interviewed Trick Dempsey to talk about end game content. They stated that they would vaguely speak about many different topics to not give away any story information and here were the findings.

When you hit level 30 a vast amount of new content would be revealed to you in the form of the Black Tusks. With the removal of fast travel which you can only get back when completing a mission, it will be harder to traverse the streets of DC. The new content is locked behind World Tier Missions and the original map will change as the world tier gets harder. 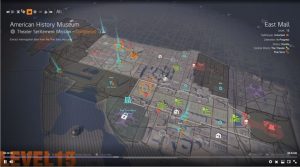 Map Prior to Level 30 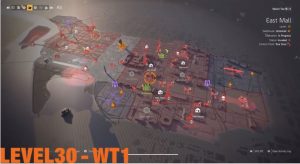 As in Division 1 world tiers make everything harder, but in Division 2 the world tiers are locked behind strongholds which are only unlocked through 2 invasion missions that you have to complete.  These Strongholds are focal points throughout the leveling process. To complete world tier 3 you must complete the stronghold of Tidal Basin. They want you to feel like you are always under the gear score to feel a challenge in the game, but at world tier 4 you will get the ability to make it even harder. Just like the way you did in Division 1, you can change the mission difficulties. 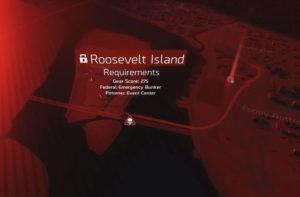 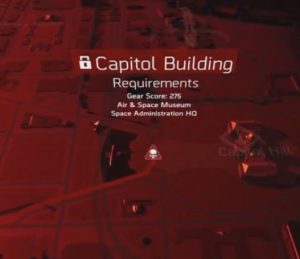 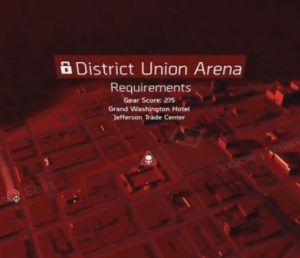 They wanted the world to feel alive and to do this they made a push and pull dynamic with the factions throughout the map. To help you fend off the Black Tusks and the other factions at level 30 you will be contacted and asked to go back to the base of operations and get your weapon specialization. If the factions require more supplies they are more likely to attack your settlements or control points. The resources are motivation for your settlements to do what they need to do, the same as for factions. Your settlements people go out for food or weapons and also so will the factions. Fewer resources they have the more havoc they cause and if you disrupt them they will go after you and be more aggressive.

If you relieve the faction of all their control points they will still attack often and the Black Tusks will also attack randomly. At world tier 4, you will also get access to priority targets. Killing four hard bosses at a location you will have access to their superior which is harder then they are. These bosses all have stats similar to what they are such as Engineers might wield EMP grenades and such. 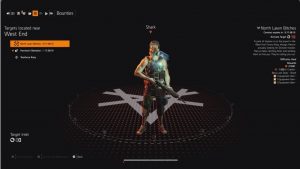 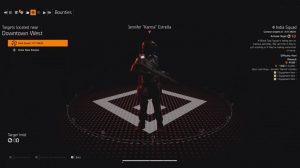 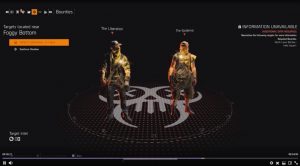 World Tier 1 will have bounties which are able to be completed daily or wait till the next day to finish them. Settlements also have these in the form of dailies and weeklies. There is also a mission to kill off 52 named bosses that are based off a deck of cards “Two of Hearts” or “Ace of Hearts” The higher the number/card rank, the more difficult they are to kill. When completing them you will get achievements in addition to gear. There is a random merchant named Cassie who sells gear and walks around the map. She spawns randomly and only for a short time before going away lasting one-and-a-half day cycles. You are given notice of where you can find Cassie from a snitch who happens to know. She will give you high-end gear but only if you can find a snitch first.

With all this endgame content you can tell that Ubisoft has been putting in the time to make sure everyone is enjoying the content that is producing and I can’t wait to get into DC and help bring the anarchy to rest.