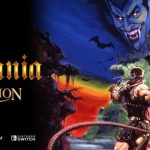 You are reading
Castlevania Anniversary Collection Launching In May

Yesterday, Konami announced the release date and the final four games on the upcoming Castlevania Anniversary Collection, which was announced back in March. 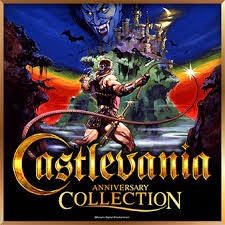 The games that were revealed are Castlevania The Adventure (Game Boy), Castlevania 2: Simon’s Quest (NES), Castlevania Bloodlines (Sega Genesis) and Kid Dracula (Famicom). Kid Dracula was originally only released in Japan as Akumajō Special: Boku Dracula-kun for the Famicom, so this is awesome seeing it being a part of this collection.

The collection will be released on May 16th for PS4, Xbox One, Nintendo Switch and PC via Steam. It will be priced at $20, which is a great price for 8 Castlevania games.