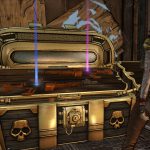 You are reading
How To Import Old Borderlands Character To GOTY

With the release of Borderlands: Game of the Year Edition, many fans are likely going to want to know how to import your character over to the new version. Unless you are on PC, the console versions will require a two-step process.

Firstly, you will need to have access to the old version of Borderlands. You can either boot it up from the Xbox 360 or PlayStation 3, or if you have the backward compatible version you can boot that up from the current-gen. On the main title screen, there will be the option to “Upload Character” in which you will be able to select the character you wish to upload. If you want to upload more than one character you will have to do it one at a time. 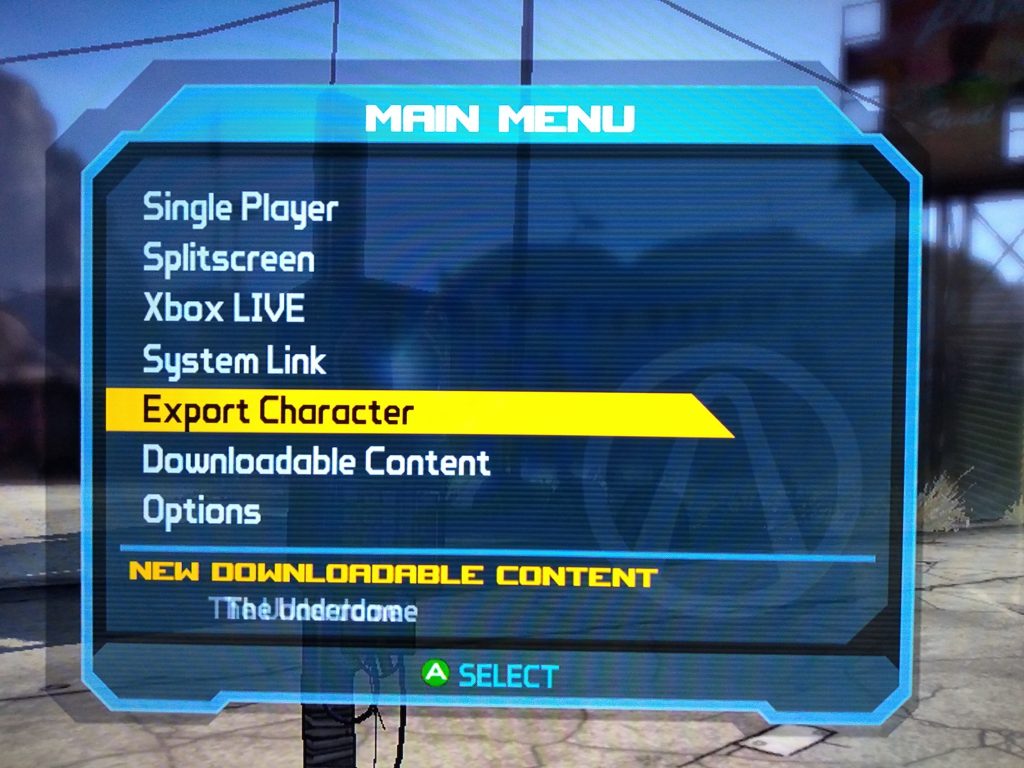 After you have uploaded your character, you will want to load in the shiny new, 4k-enabled Borderlands: Game of the Year Edition. Once loaded up, in the same menu section, you will see the option to “Import Character.” 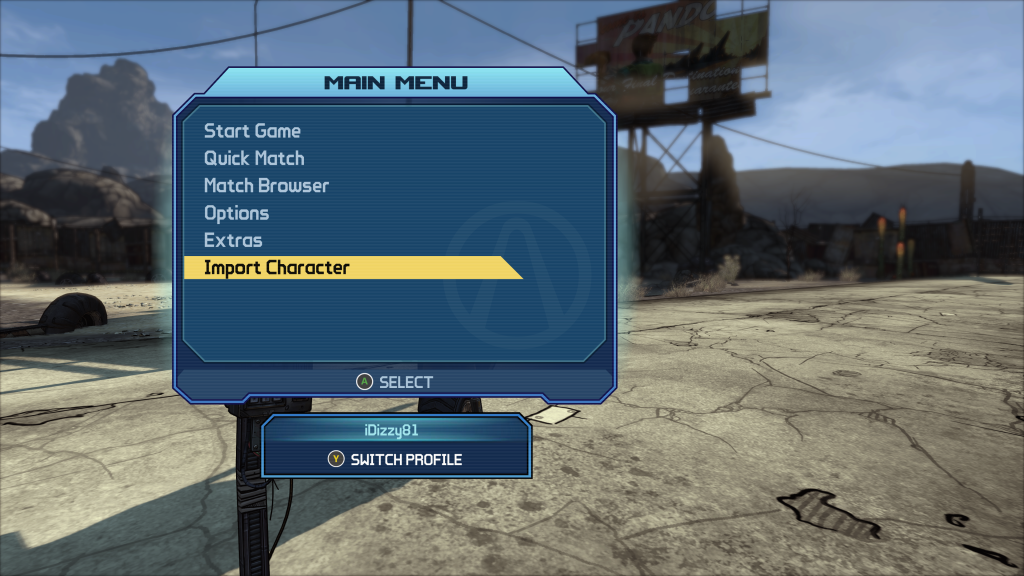 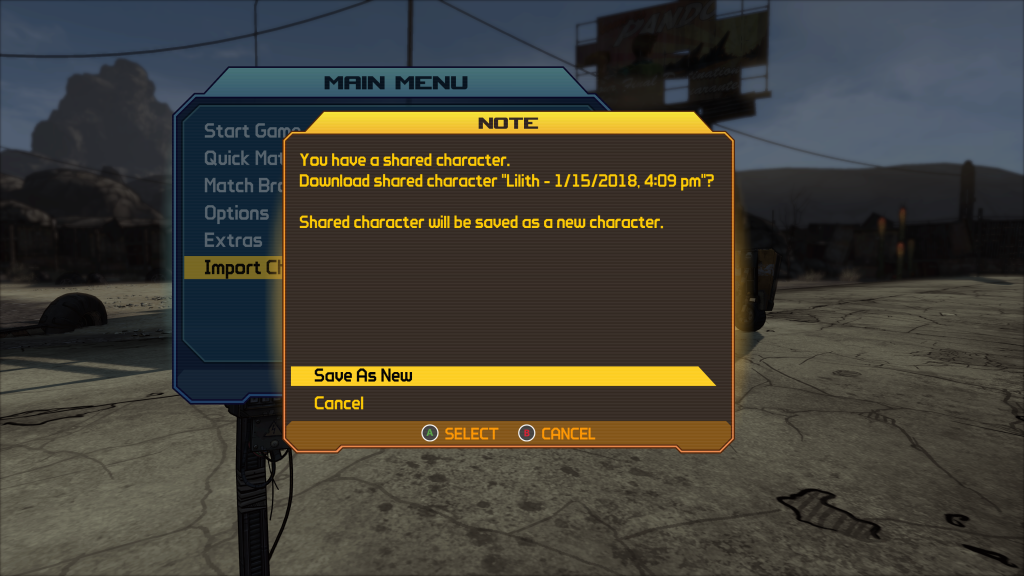 Find your character and Save As New. 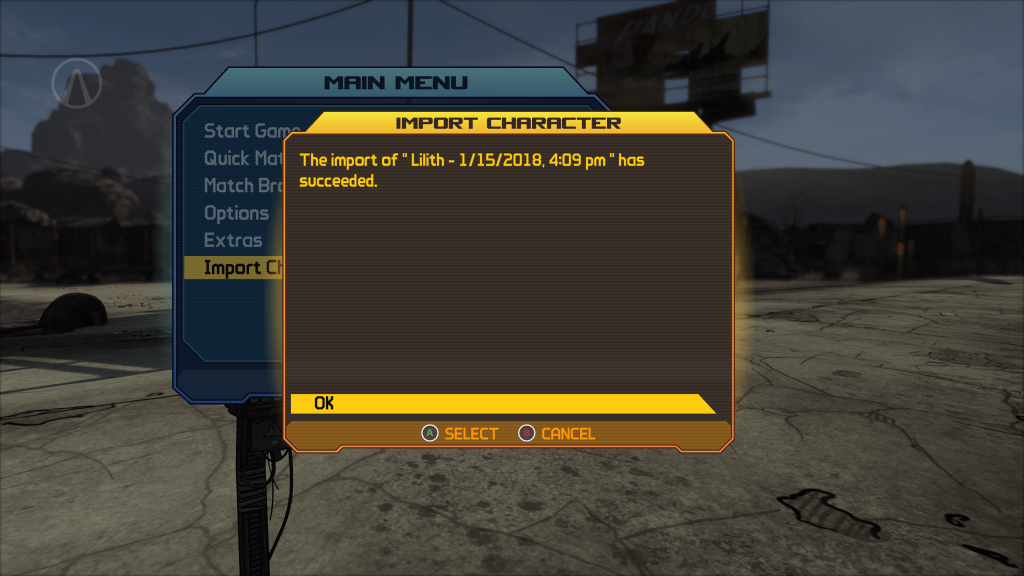 Once you’ve selected this, your old character will be in the new database and ready to scavenge the loot from the Borderlands!