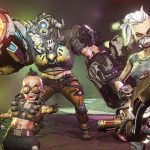 You are reading
Borderlands 3 Blasts New Info For Vault Hunters

Borderlands: Game of the Year Edition releases today! For those wanting to sink their teeth into the first game of the series will now be able to do so in a 4k setting. This will include all the released DLC content and even allows you to upload your old characters to the cloud and download them into the new version. If you are PC, you actually will receive a patch that will bring your current game file to the GOTY Edition standards.

Borderlands 3 today also introduced the new vault hunters and main antagonists for the upcoming title. For the Vault Hunters:

The official website details the upcoming Vault Hunters as

Out to save the galaxy in Borderlands 3 are four all-new Vault Hunters, each more customizable than all their counterparts from previous games combined. Moze is a gunner who can digistruct and pilot a mech. Amara is a siren who can summon and smash enemies with ethereal fists. FL4K is a beastmaster whose pets prey upon bandits. And Zane is an operative who uses gadgets to cause chaos on the battlefield.

As far as the antagonists, we have had plenty of glimpses of them, but they have officially been confirmed as the Calypso twins. Based on previous trailer footage we can only assume that they are the ones leading the charge of the Cult of Calypso. 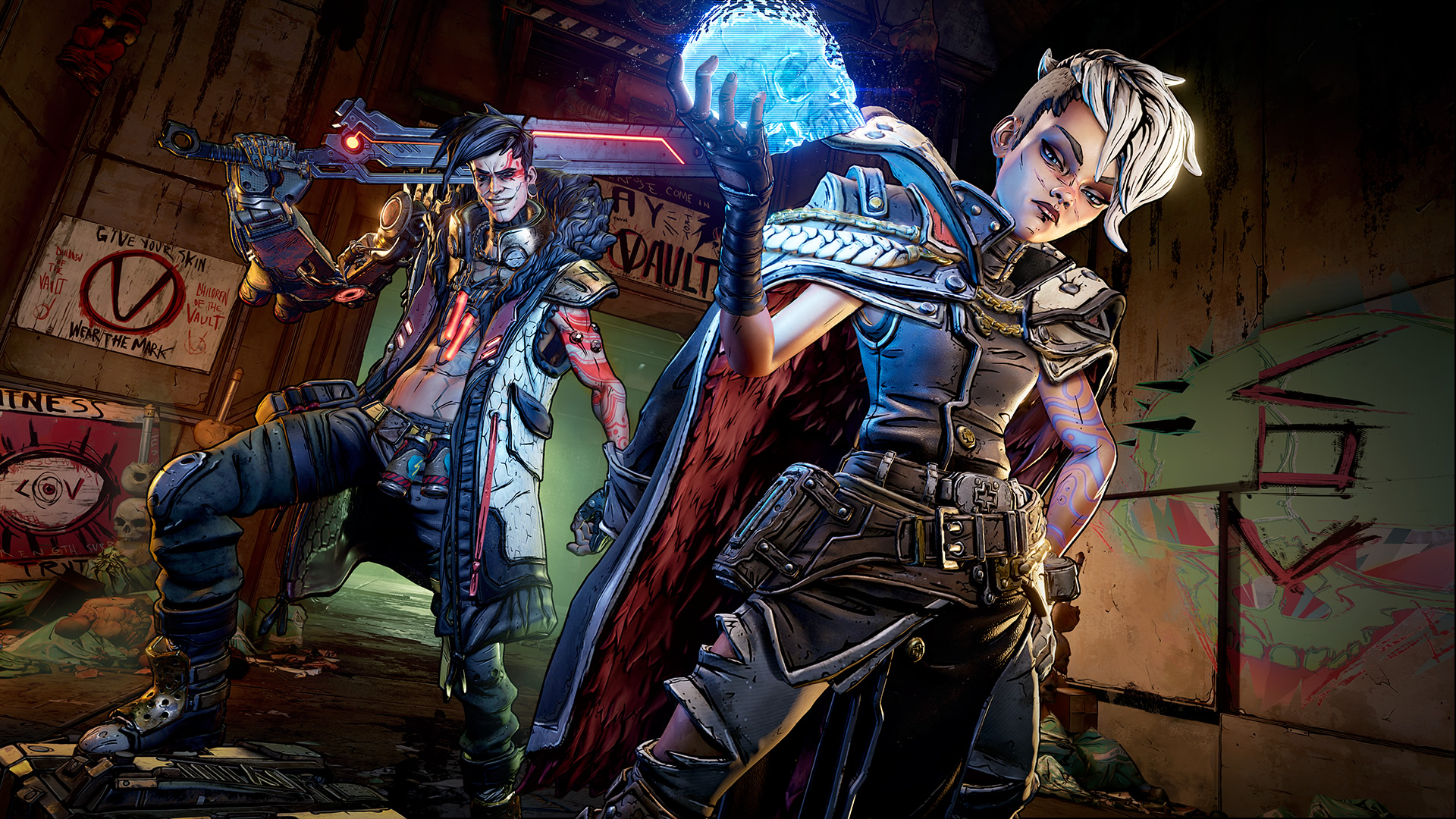 We have also been continued to be teased that this will be worlds, rather than a single planet, on Pandora. The extent of this has not been detailed, however even the Collector’s Edition includes “a cloth galaxy map.” Speaking of the Collector’s Edition, which costs a whopping $329.99, there are four editions of the game and a season pass which suggests to include four future DLC pieces.

Borderlands 3 is scheduled to release on September 13th, 2019 on the PC, PlayStation 4 and Xbox One. The Epic store will have a six-month exclusivity deal on PC.