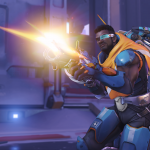 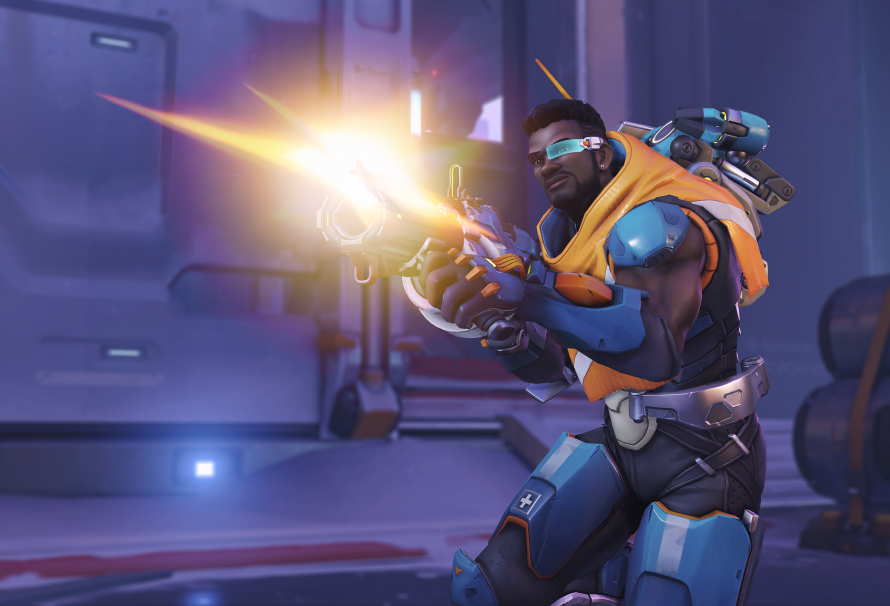 A weekend without OWL is a weekend lost. While the fans were busy voting for the All-Star rosters, the players were all taking a week-long break between Stage One and the impending Stage Two. Being a league based around a video game that has numerous balance patches, new characters and maps throughout the year, every stage is played under different patches. So what does this mean for Stage Two?

For starters, the mega-patch (Patch 1.34) that came in late March will be the version the League will be playing for Stage Two. This brought the new combat medic, Baptiste, varying changes to two-thirds of the entire Overwatch hero roster, and further changes to game concepts like armor and knockback.

Next, the map pool is widely different. Only four of the twelve from Stage One (Busan, Temple of Anubis, King’s Row, & Rialto) are back. Eight maps, including the latest map, Paris, will now be a part of the map pool. Speaking of maps, the map type order has changed. Assault maps are now second on the order while Hybrid maps are third. According to the League’s website, this was done “to reduce the likelihood that a match is decided part-way through the third map as draws are more likely on assault.”

Next, the schedule itself. After realizing that matches were taking longer than the League originally predicted before Stage One, they have reworked the times of each match. All matches still take place on their original day, but now start an hour and forty-five minutes after the start of the last. Which means that Thursday and Friday schedules will have a match that starts after midnight (EST).

Finally, the league did mention changes to the tiebreakers seeding but did not further explain, only noting that the specifics will come at a later date.