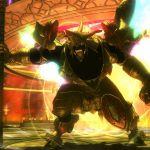 You are reading
Nintendo Download: eShop games and deals of the week 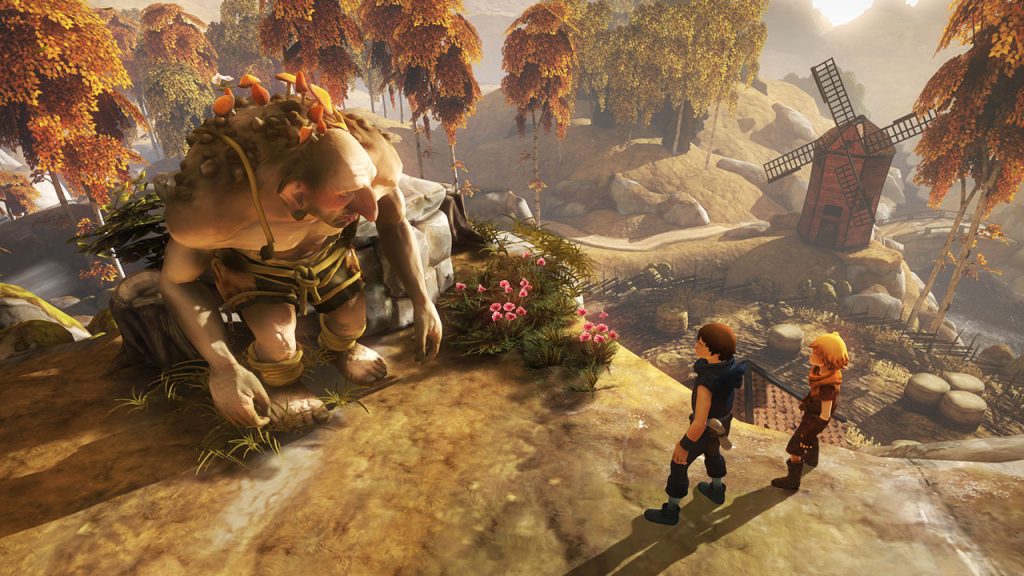 Brothers: A Tale of Two Sons – Play the new two-player mode for the Nintendo Switch system. Guide two brothers on an epic fairytale journey from Swedish film director Josef Fares. Control both brothers at once as you experience co-op play in single-player – or team up with a friend in the new two-player mode. The Brothers: A Tale of Two Sons game is available May 28. 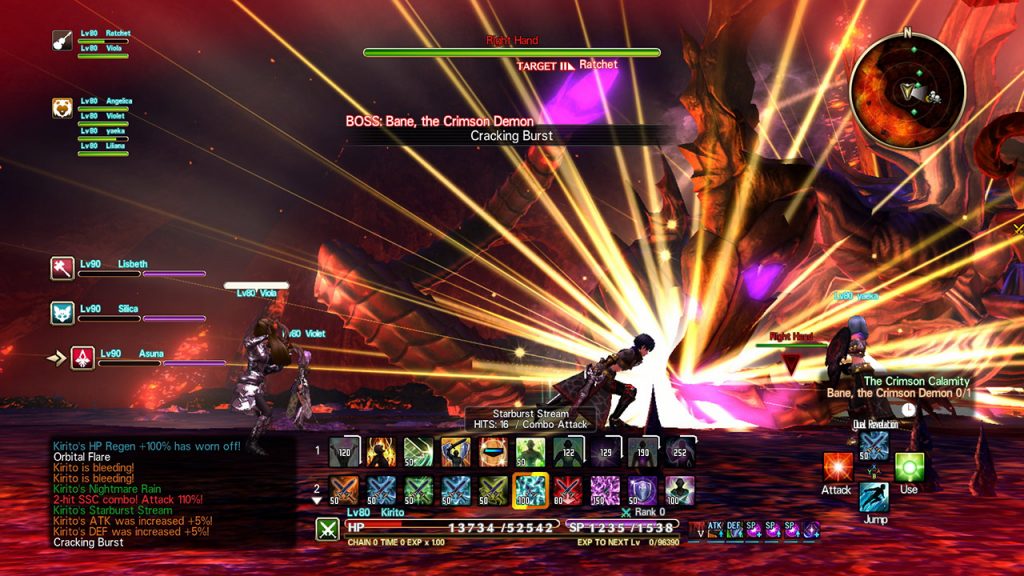 SWORD ART ONLINE: Hollow Realization Deluxe Edition – The SWORD ART ONLINE series finally arrives on Nintendo Switch. A new VRMMORPG called “Sword Art: Origin” is suddenly unveiled to the world. During a closed beta test, Kirito meets a mysterious girl, an NPC without so much as a name who is offering a strange quest. The SWORD ART ONLINE: Hollow Realization Deluxe Edition game features the main game as well as the additional content Abyss of the Shrine Maiden and the large-scale update Warriors of the Sky! The game is available May 24.

Also this week for eShop on Nintendo Switch: 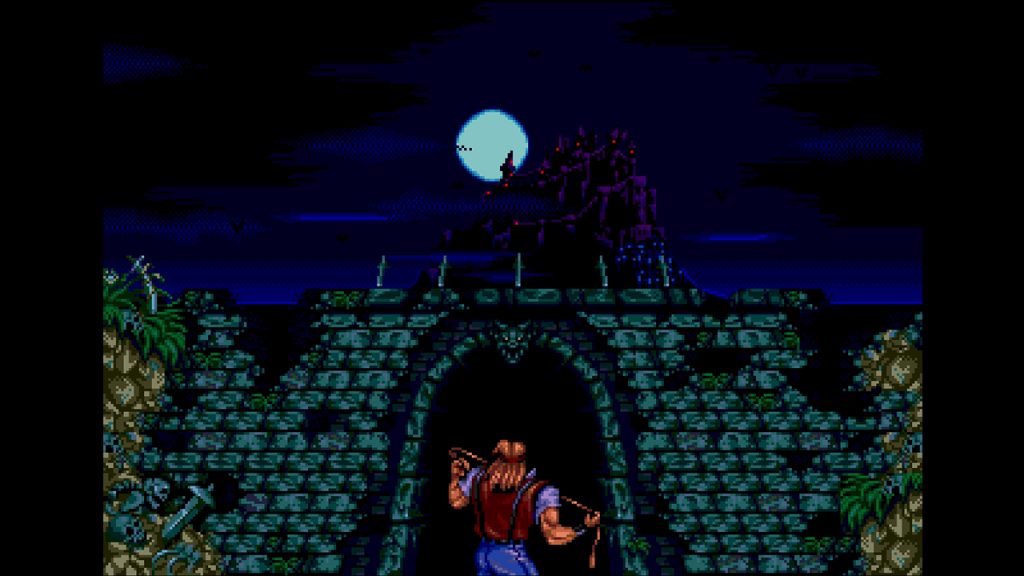