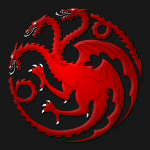 You are reading
Xbox + Game of Thrones?

Update (5/9/2019): Unfortunately for those hoping to see a game soon announced, you may be sadly be disappointed. Today it was announced that the tease was merely another custom console made for a contest.

RT for a chance to win a Targaryen Xbox One S All-Digital Edition console. Head to Facebook for a shot at the Night King edition: https://t.co/HplIM8awY9

Catch the final episodes of #GoT on @HBO NOW. Pre-order Season 8 on Xbox. #GamerThrones #Sweepstakes pic.twitter.com/WxkmzK5Ydy

Unless you have been sleeping under a rock, one of the biggest shows on television is currently airing the final season. Game of Thrones has seemingly managed to gather fans from different walks and create some of the most iconic characters in fantasy story-telling. Based on the books or George R. R. Martin, the franchise has really gained recognition from the show on HBO.

Recently before the airing of Episode 4, the official Xbox Twitter handle delivered a subtle tweet that left many wondering what it could be

While many suggested Mortal Kombat, Dragon Age and even Scalebound, fans of Game of Thrones were able to recognize the House Targaryen sigil from just the small glimpse. 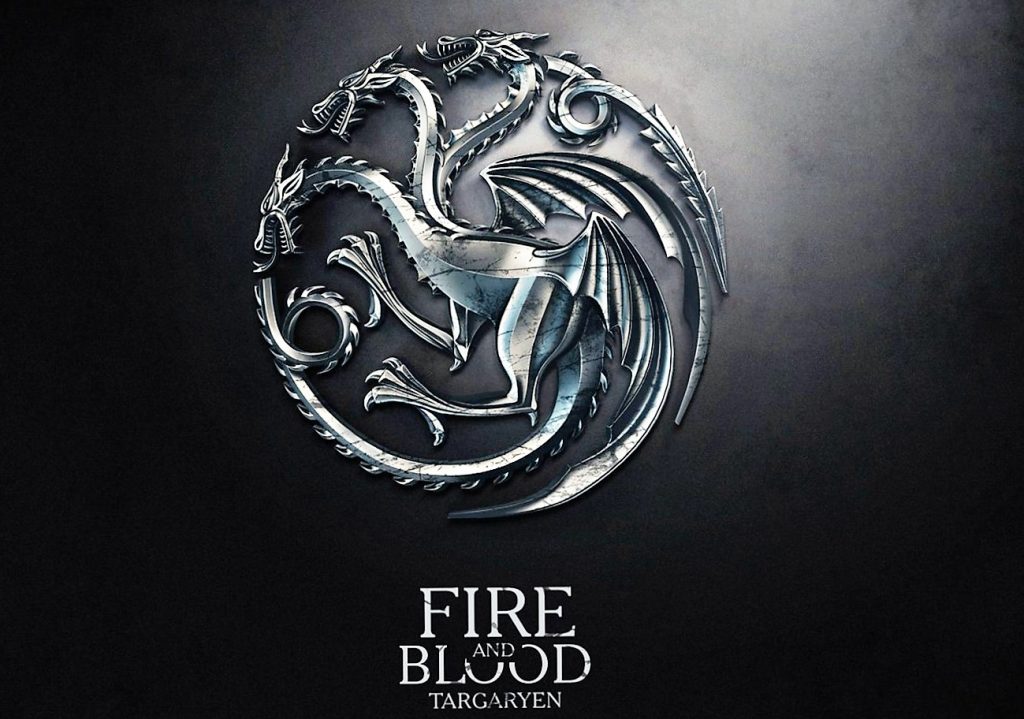 Teases like this are what Microsoft and Xbox are known for. Fans can’t help but be curious about what this will ultimately be?

A new custom console contest? A new controller representing one of your favorite houses of the series? Or will fans finally be treated to a AAA Game of Thrones experience?

Only time will tell what the tease is for and we can hope for the best?

My personal hope is that this would possibly be the RPG that PlayGround Games is actually developing. Currently, the developer is rumored to be working on the Fable reboot.