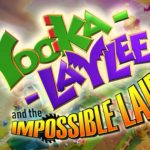 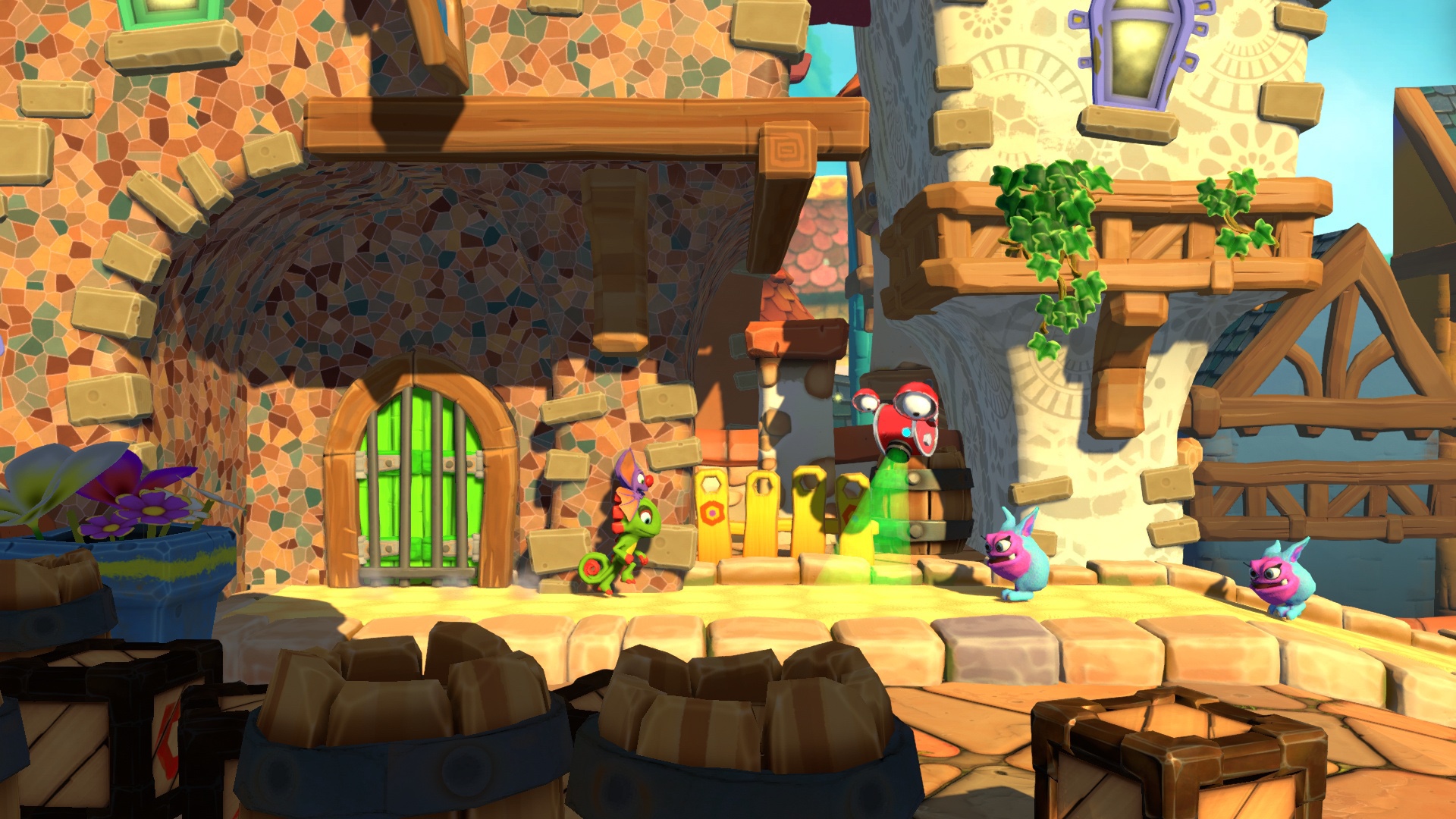 It will be released on Nintendo Switch, PlayStation 4, Xbox One & Windows PC via Steam later this year. A physical release will be available for the consoles when the game releases. More information regarding the game will come to light next week during E3.

Check out the announcement trailer below.