This week on State of the Game, Community Manager Hamish Bode and Lead AI Designer Fredrik Thylander talk about Title update 4, and the future of Division 2 including Title Update 5. 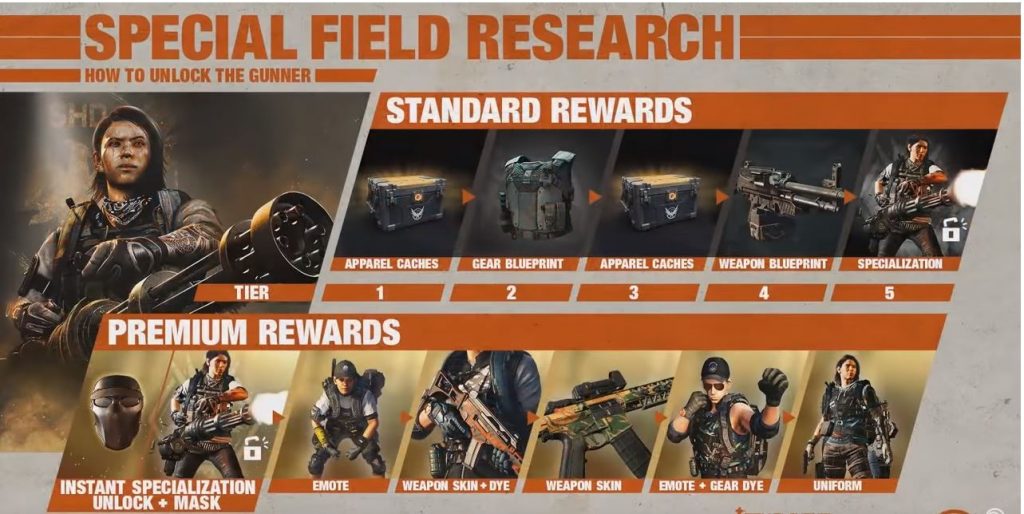 “The Gunner specialization in Division 2 is a fun class to play. Not my personal play-style but its ammo buff to the group/raid make it a vital part of the team. ”