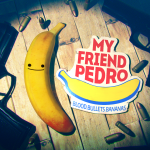 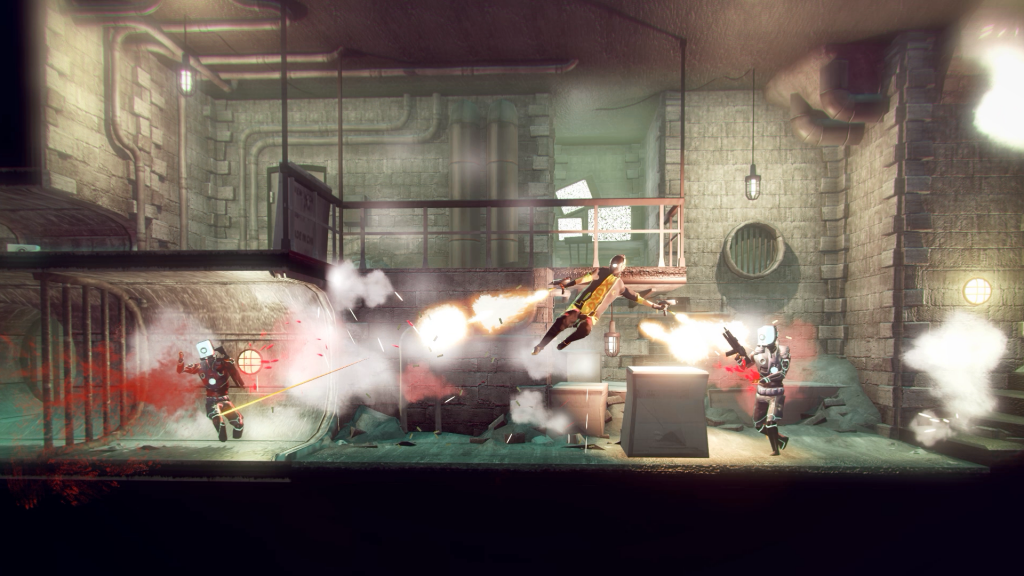 My Friend Pedro – My Friend Pedro is a violent ballet about friendship, imagination and one man’s struggle to obliterate anyone in his path. All at the behest of a sentient banana. The strategic use of split aiming, slow motion and stylish window breach create sensational action sequences.  All in an explosive battle throughout a violent underworld. 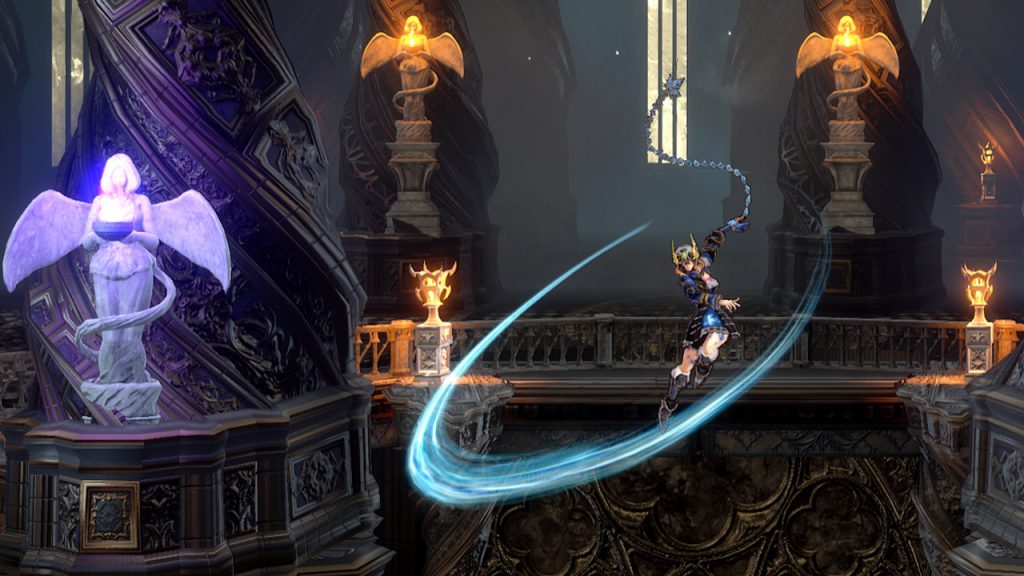 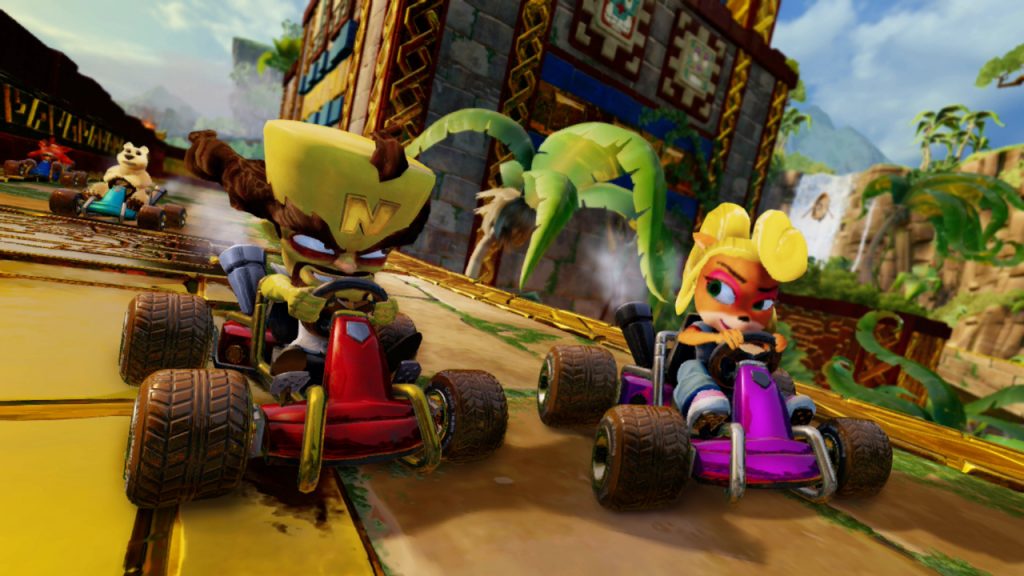 Also this week for eShop on Nintendo Switch: 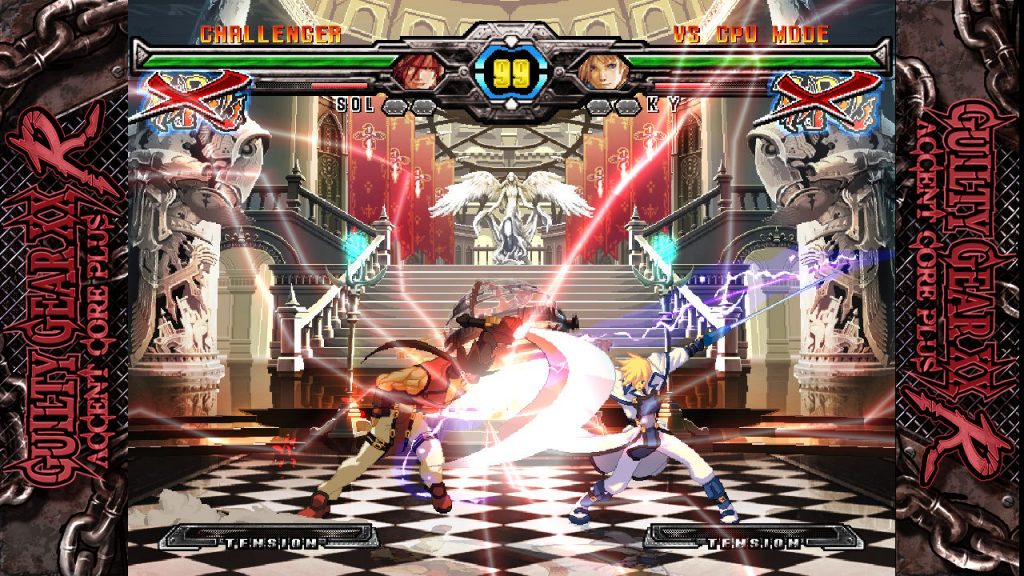