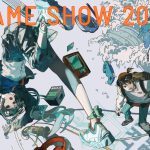 The Tokyo Game Show 2020 Online has officially been announced today. As part of this year’s industry events moving to online-only platforms, TGS will bring news September 24th through the 27th. Traditionally TGS is held in mid-September. This is a one week delay to the originally planned date. Tokyo Game Show has always been Japan’s equivalent to E3 and you should expect to see significant news and updates. 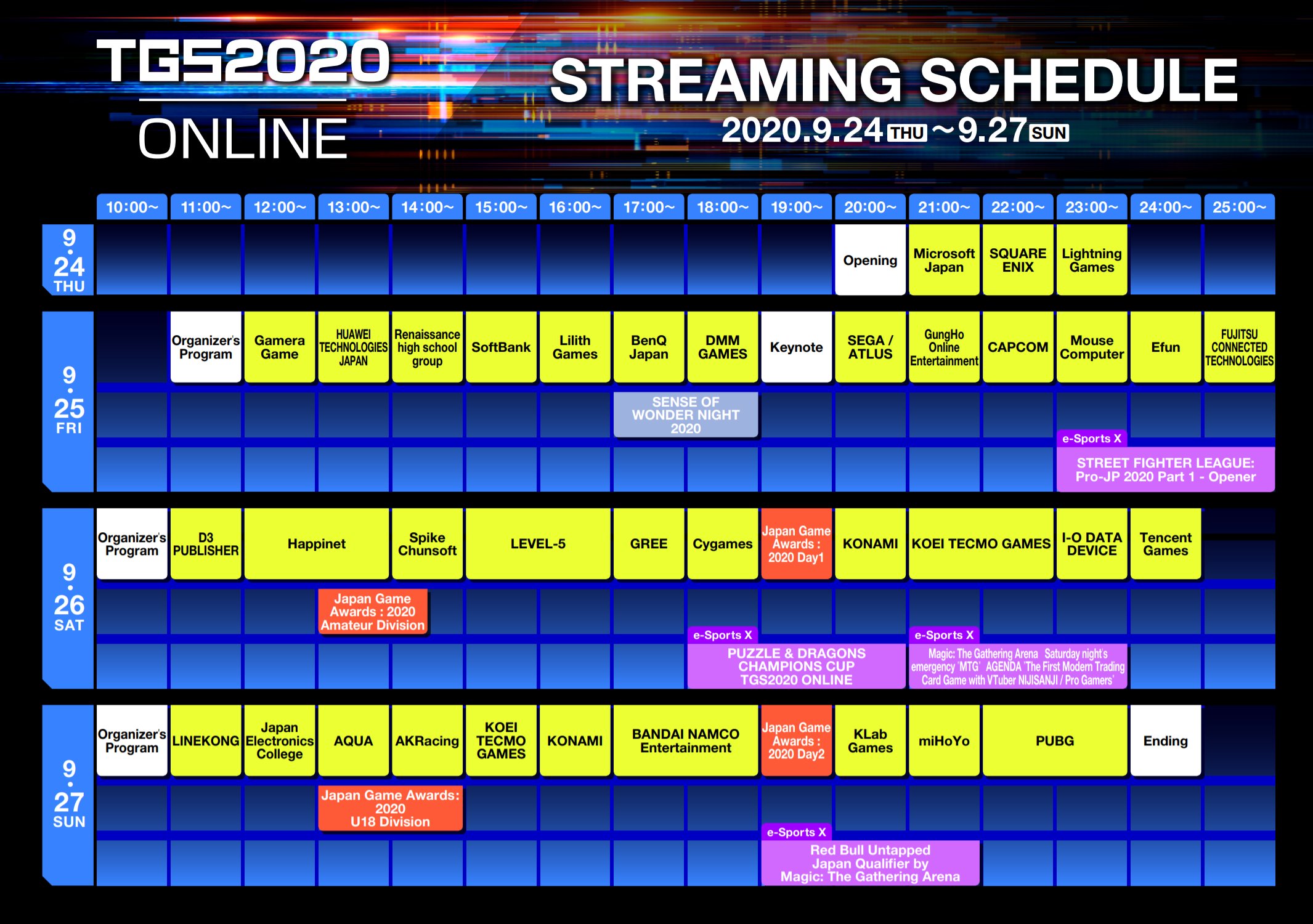 Starting on Thursday, September 24th, 7:00 AM EST here in the US, fans can watch the opening ceremony. Followed by that will be one-hour blocks from Microsoft and Square-Enix. On Friday at 7:00 AM EST Sega/Atlus will present news and updates for an hour. Then Capcom will present at 9:00 AM EST. Other significant appearances on the schedule include Konami, Level-5 Games, KOEI Tecmo, as well as PUBG.

A producer over at Capcom has already confirmed there will be news on Resident Evil: Village. PSVR fans are still waiting for confirmation of VR support for RE8. There is also this outstanding issue of Capcom’s fiscal expectations. The only new Capcom title released this year was Resident Evil 3 Remake, however, Capcom is projecting 28 million units to be moved. There should be significant updates from Capcom. There would have to be at least one more game from a big Capcom brand to even approach these numbers. Even then, there would have to be one other game to get to that number.

Microsoft could detail their global plans for the Xbox Series X launch. Also, look for Phil and the team to hammer home their commitment to Japan and the Asian markets. Xbox is looking to launch its new console on the same day worldwide. Xbox has also yet to detail their new game from their internal Japan studio. As well as showcase partnerships with Japanese third parties. This would be the place for those announcements. If not at the Tokyo Game Show 2020 then next year. This could also be the place to see a significant update to the worldwide release of xCloud. As well as, what that means for Japan.

Meanwhile, Square-Enix has detailed their lineup complete with their own schedule. There are 20 games listed on the office Square-Enix Tokyo Game Show 2020 page that includes Kingdom Hearts: Melody of Memory, Babylon’s Fall, Balan Wonderworld, and multiple Dragon Quest games. I wouldn’t rule out surprise updates on Final Fantasy XVI and Project Athena.