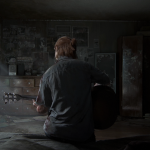 You are reading
[Rumor] No Multiplayer In Last Of Us Part 2?

Many see The Last of Us as one of the best games ever made from the single player campaign alone. However, the game does have a very in-depth multiplayer experience as well.  The Last Of Us 2 was officially announced at the PlayStation Experience in 2016.  Gamers naturally assumed that the sequel would have a similar multiplayer component. Reddit active user Toochuy recently noticed something unusual on the Days of Play Ps4 box. The Last Of Us 2 is now listed as not supporting online multiplayer. This could be a simple misprint as co-Director Anthony Newman confirmed online multiplayer back at E3 2018. 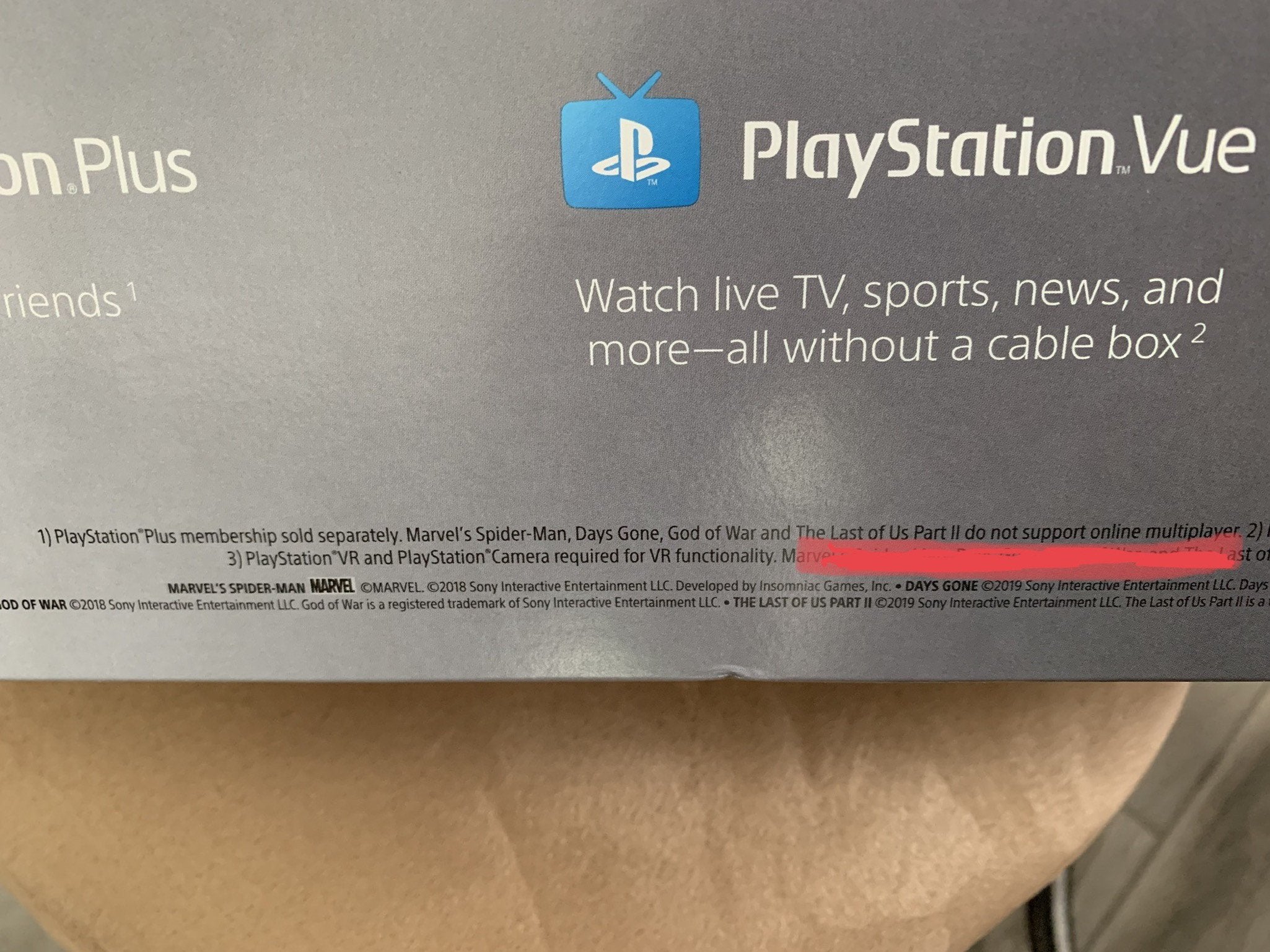 The release date of The Last of Us 2 has still not been confirmed, and it is possible the title launches in 2020. Would gamers be upset if the multiplayer aspect of the game was scrapped? Everything is still speculation at this point. It will be interesting to see if Naughty Dog can get in front of this latest rumor. Let us know what you think in the comments below.