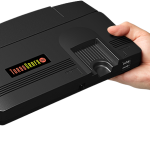 You are reading
Konami To Release TurboGrafx-16 Mini in 2020

Last week Konami revealed the entire lineup for the forthcoming TurboGrafx-16 Mini console. The Mini will include 50 games, 26 of which will be Japanese PC Engine titles.

The compact version of the TurboGrafx-16 will retain the classic design with three key features:

The system features a Quick Save function that allows you to save at any point during a game.
Save your progress and continue playing when convenient for you.

The console is ready to plug and play using an included HDMI cable. The Mini also features different modes that let you choose how your games look, such as by replicating the scanlines on a CRT TV.

By using a multitap to connect additional controllers, up to five people can play together simultaneously.(Multitap sold separately) 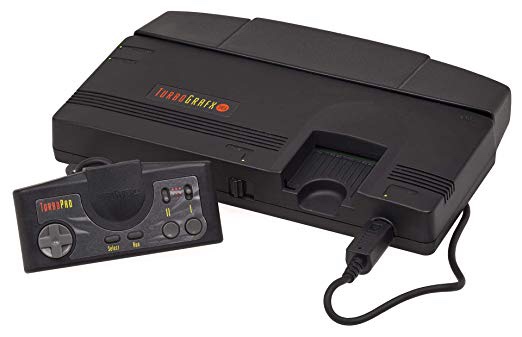 The 24 English language TurboGrafx-16 Mini titles are as follows:

The 26 Japanese language PC Engine games are as follows: 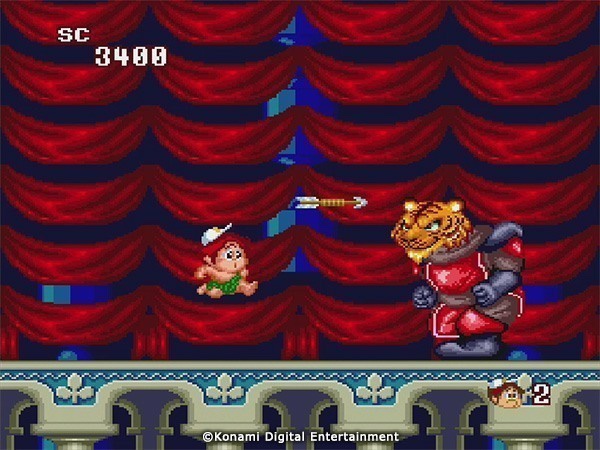 The TurboGrafx-16 will be sold exclusively through Amazon for $100 and will release on March 19, 2020. However, it won’t include an AC Power adapter. A well known Japanese company, Hori, will be producing different accessories for the system including controllers, a multi-tap and an AC power adapter. Check out the original announcement trailer for the TurboGrafx-16 mini below!