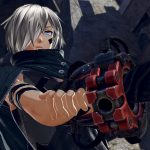 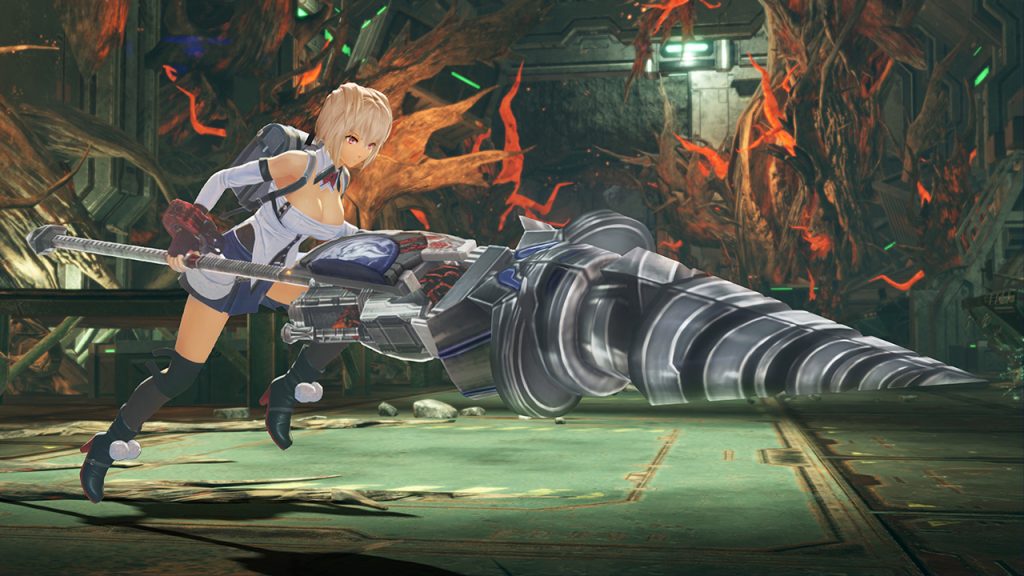 GOD EATER 3 – Devour monstrous gods with your allies! The latest entry in the popular God Eater franchise has finally come to Nintendo Switch. Now you can experience the game’s intriguing story, distinct characters and stylish, high-speed combat whenever you’re on the go, both alone and with friends. GOD EATER 3 game will be available on July 12. 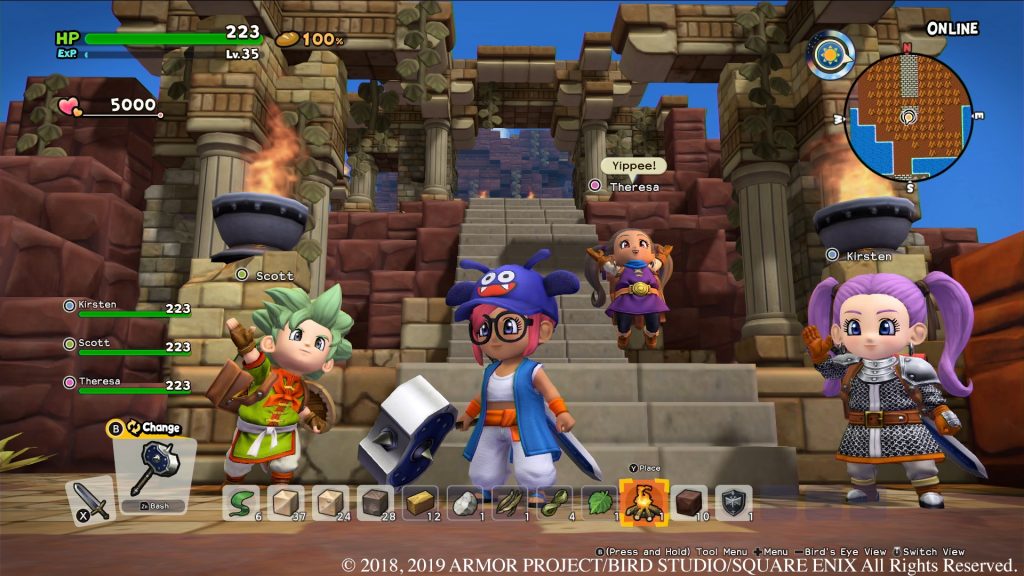 DRAGON QUEST BUILDERS 2 – To stop the worshippers of an ancient evil, you must join forces with the mysterious Malroth and build a ravaged world into the realm of your dreams. In this RPG adventure, you’ll explore huge islands, craft with materials, design towns, and defend them from monsters and bosses. In the Isle of Awakening, you and up to three other Builders can explore together in local wireless or online play. A free demo of DRAGON QUEST BUILDERS 2 is available now. The full release launches for Nintendo Switch on July 12. New DLC packs will launch July 26th. 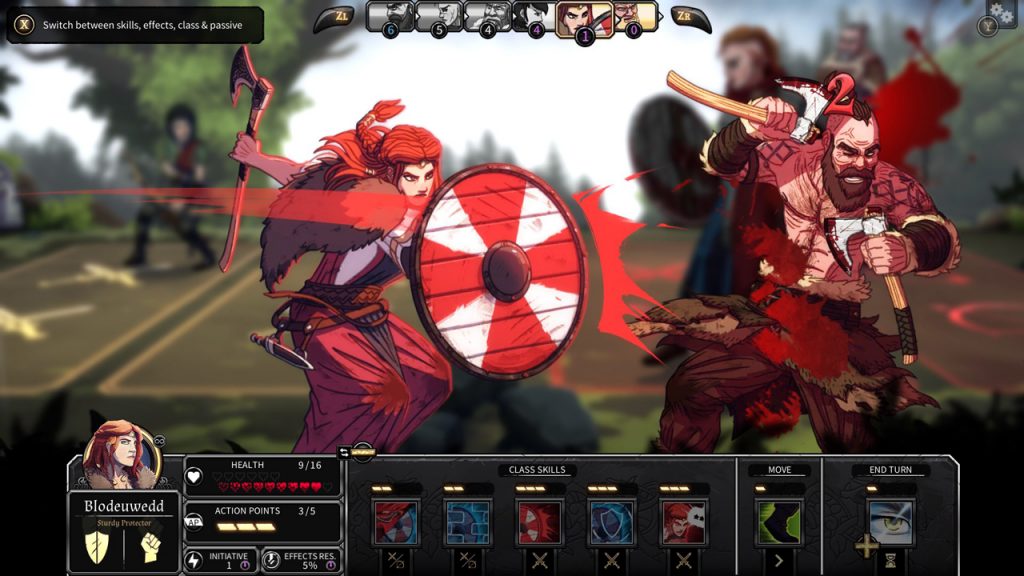 Dead in Vinland – True Viking edition – DEAD IN VINLAND is a survival/management game, mixed with RPG and adventure elements, about a Viking family trying their best to survive on a mysterious island. The “True Viking” edition comes with all the DLCs released!