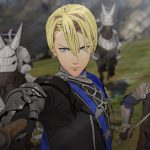 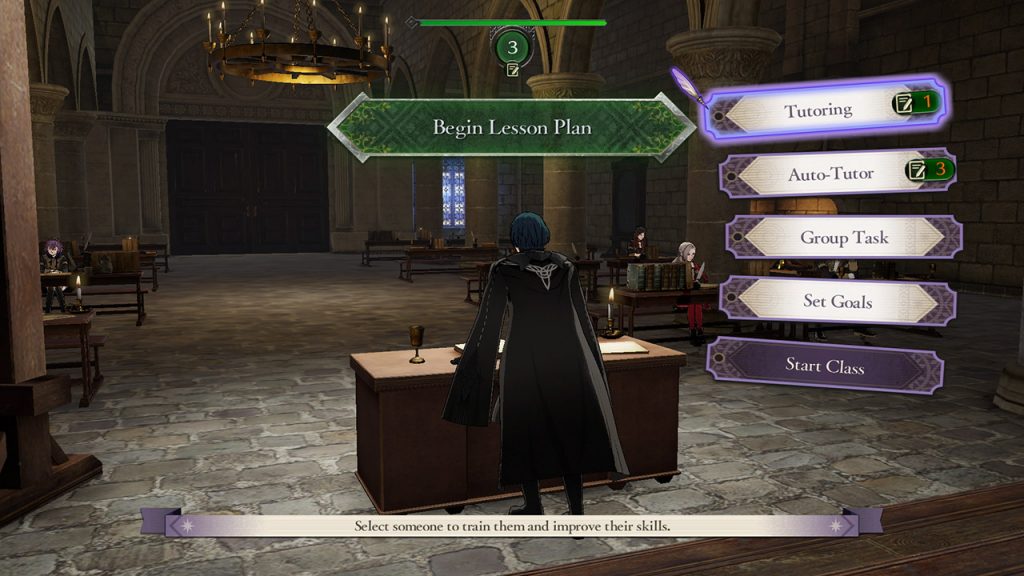 Fire Emblem: Three Houses – War is coming to the great land of Fódlan. Order is maintained by the Church of Seiros, which hosts a prestigious Officers Academy within its headquarters. You are invited to teach one of its three mighty houses. Each house is comprised of students brimming with personality and represented by a royal from one of three territories. As their professor, you must lead their academic lives and in turn-based, tactical RPG battles with strategic new twists to overcome. Which house, and which path, will you choose? Fire Emblem: Three Houses will be available on July 26. 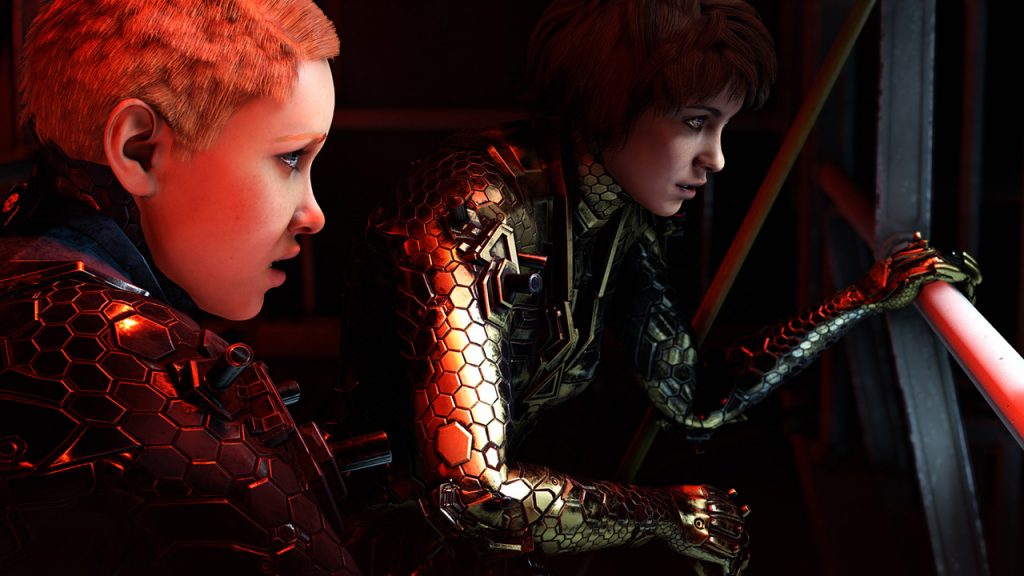 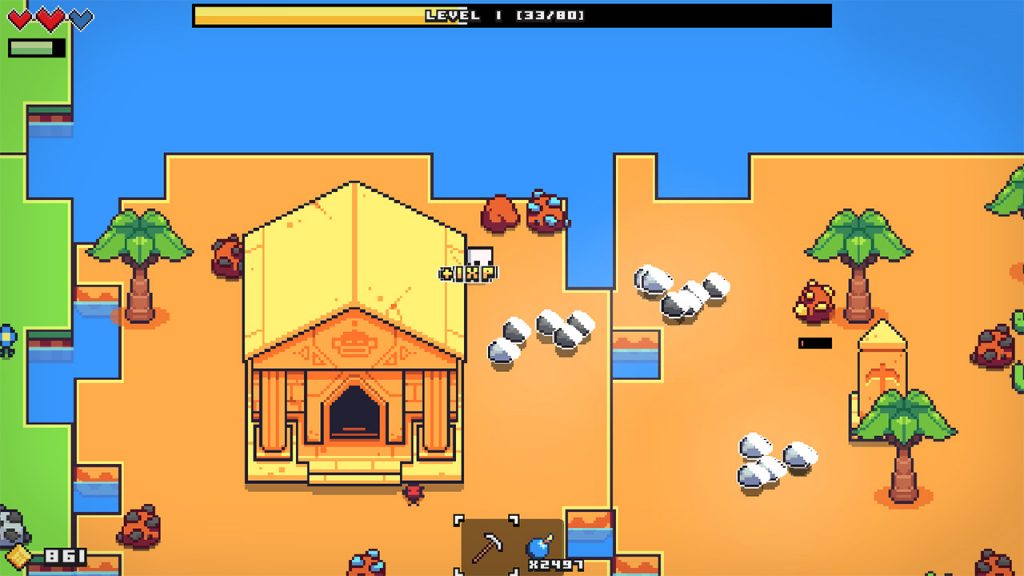 Forager – Forager is a 2D open-world game inspired by many favorite exploration, farming, and crafting games. Start small to improve your base, skills, and equipment. Network with friends (and enemies!), and build your future as you see fit. The Forager game will be available on July 30. 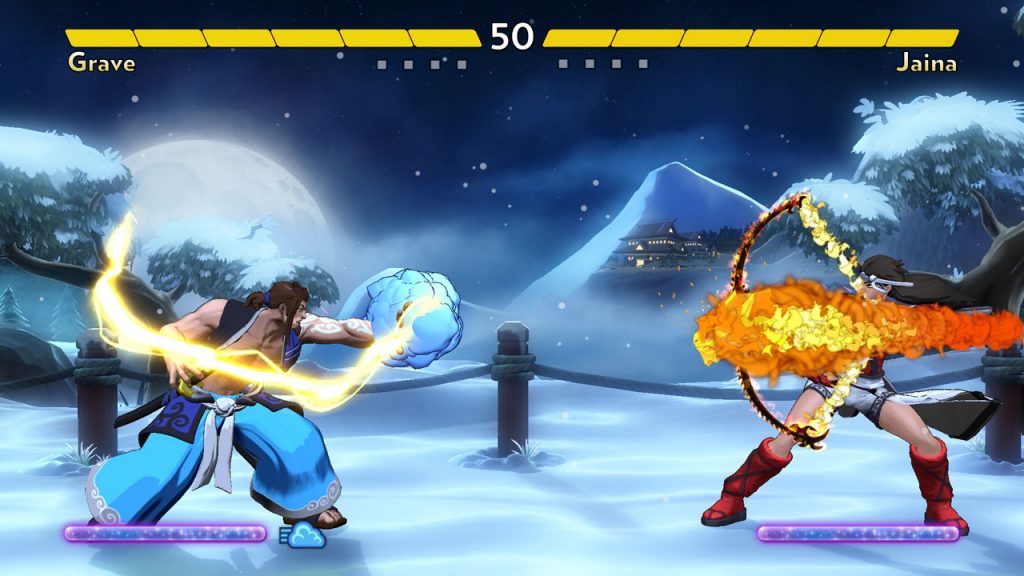 Fantasy Strike – Fantasy Strike is a colorful fighting game in which fantasy meets martial arts. The combat has a heavy focus on depth and strategy rather than difficult execution. The game is designed for tournament play but also welcomes you to the genre if you haven’t played other fighting games before. 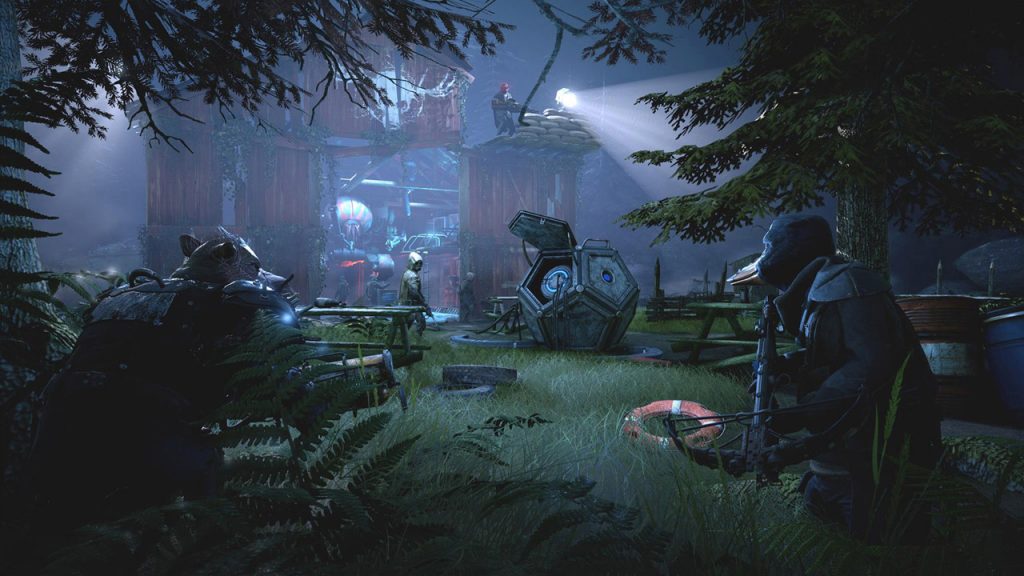