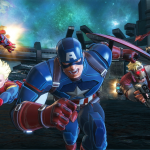 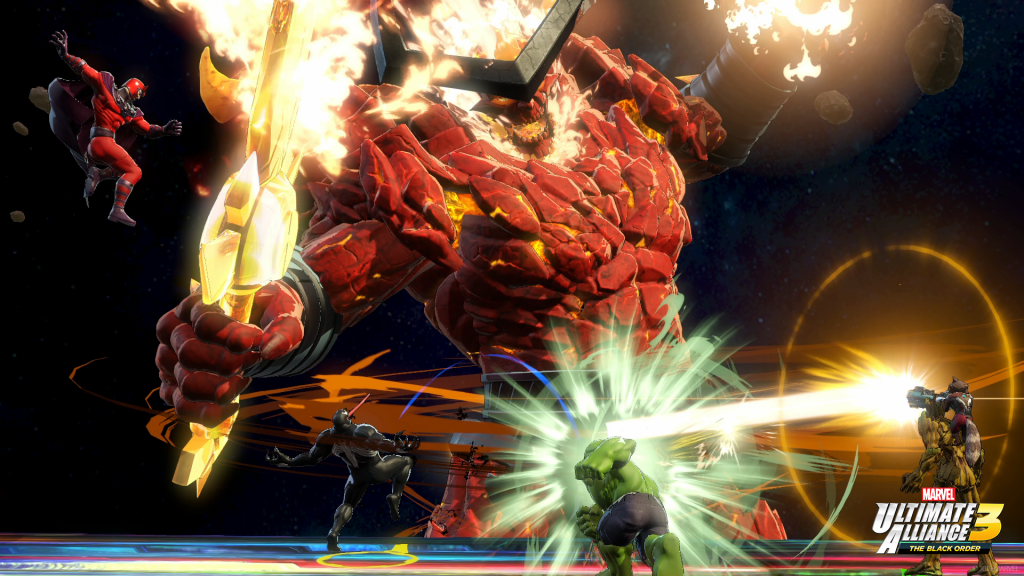 MARVEL ULTIMATE ALLIANCE 3: The Black Order – The MARVEL ULTIMATE ALLIANCE series returns for the first time in 10 years with a new action RPG exclusively on the Nintendo Switch system. Assemble your ultimate team of Marvel Super Heroes from a huge cast, including the Avengers, Guardians of the Galaxy, X-Men and more. The series also debuts a new Heroic camera system and more! Team up with friends to prevent galactic devastation at the hands of the mad cosmic tyrant Thanos and his ruthless war masters, The Black Order. 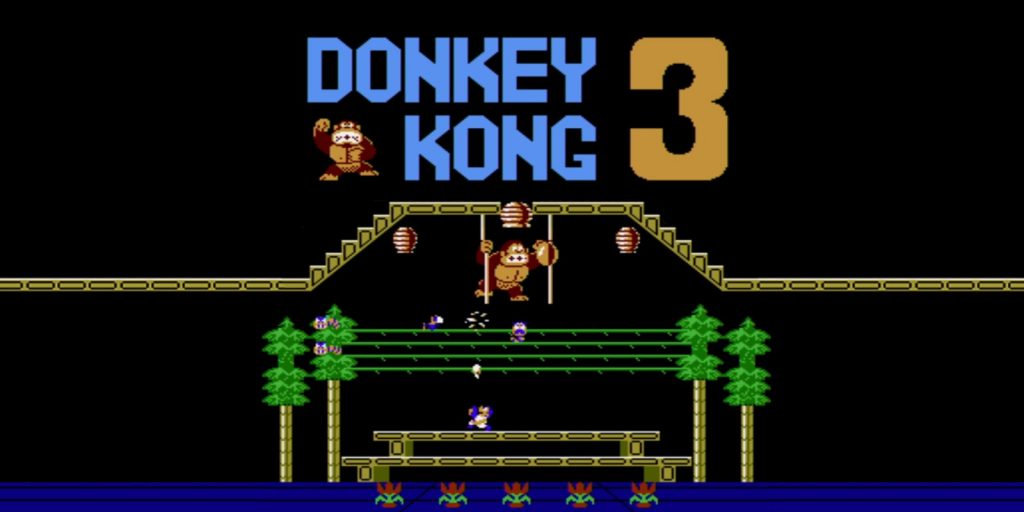 Donkey Kong 3 – Based on the third game in the enormously popular arcade series, Donkey Kong 3 introduces an exterminator named Stanley as he desperately tries to protect the flowers in his greenhouse from Donkey Kong. Armed only with a can of bug spray, Stanley must force Donkey Kong higher and higher into the greenhouse rafters until Donkey Kong is off the screen and the next stage is reached. 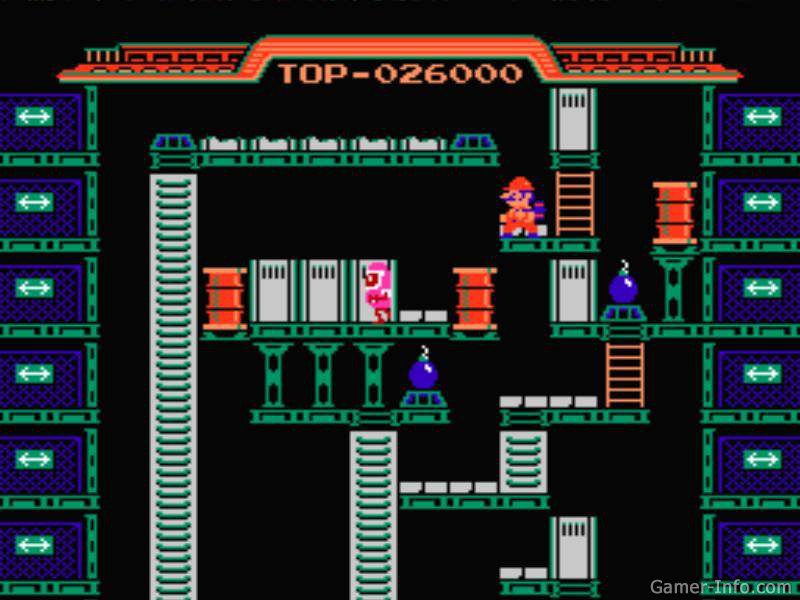 Wrecking Crew – In the days before Mario and Luigi became stars, they tried their hands as one-man wrecking crews. With a hammer as their only tool, take control of the brothers and set out to wreck shop. Destroy ladders, rip out pipes, knock out walls and detonate explosive devices. 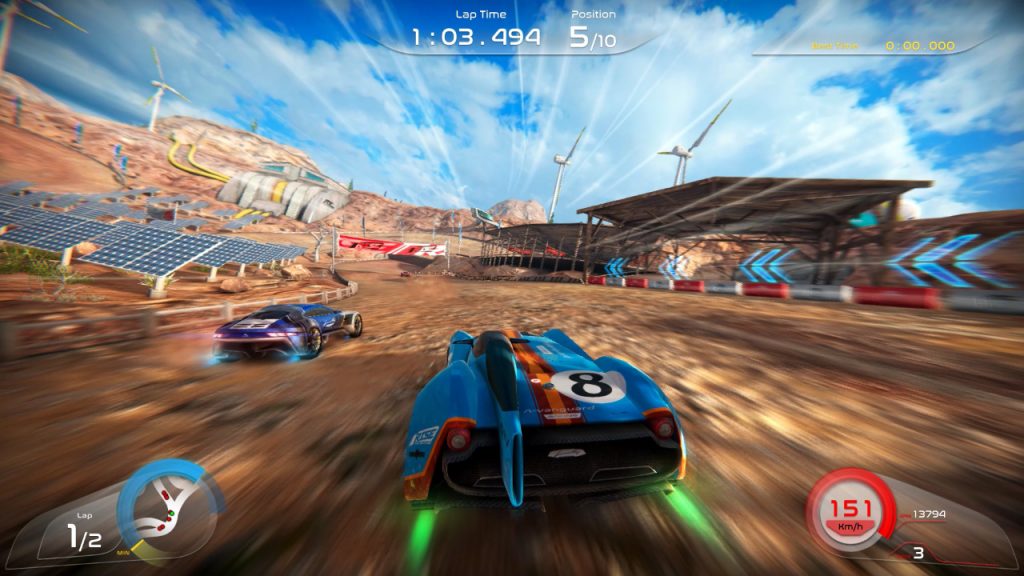 Rise: Race The Future (Available July 22) – Drift and slide like never before in an arcade rally game taken to the next level! RISE: Race The Future is a racing game set in a near-future where a new kind of wheel technology will let you drift on all type of terrains and especially on water.