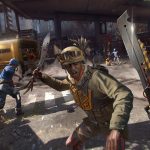 You are reading
Dying Light 2 is Looking Ambitious, Exciting, and Fun as Hell

Dying Light 2 has caught a lot of attention after its gameplay reveal and coming off of 2015’s spectacular Dying Light. With the game expected to release in Spring 2020, gamers are eager to see more of the parkour action RPG zombie game that developer Techland promises to have a deeper story and a more tactical combat system. On Monday, Techland released the 26-minute behind-closed-doors gameplay demo shown at E3 2019. The video highlights what makes Dying Light 2 not just a sequel, but an evolution of what was established in the first game; A bigger open-world, deeper combat mechanics, double the amount of parkour moves, a branching story said to be incredibly impacted by your choices, and more. 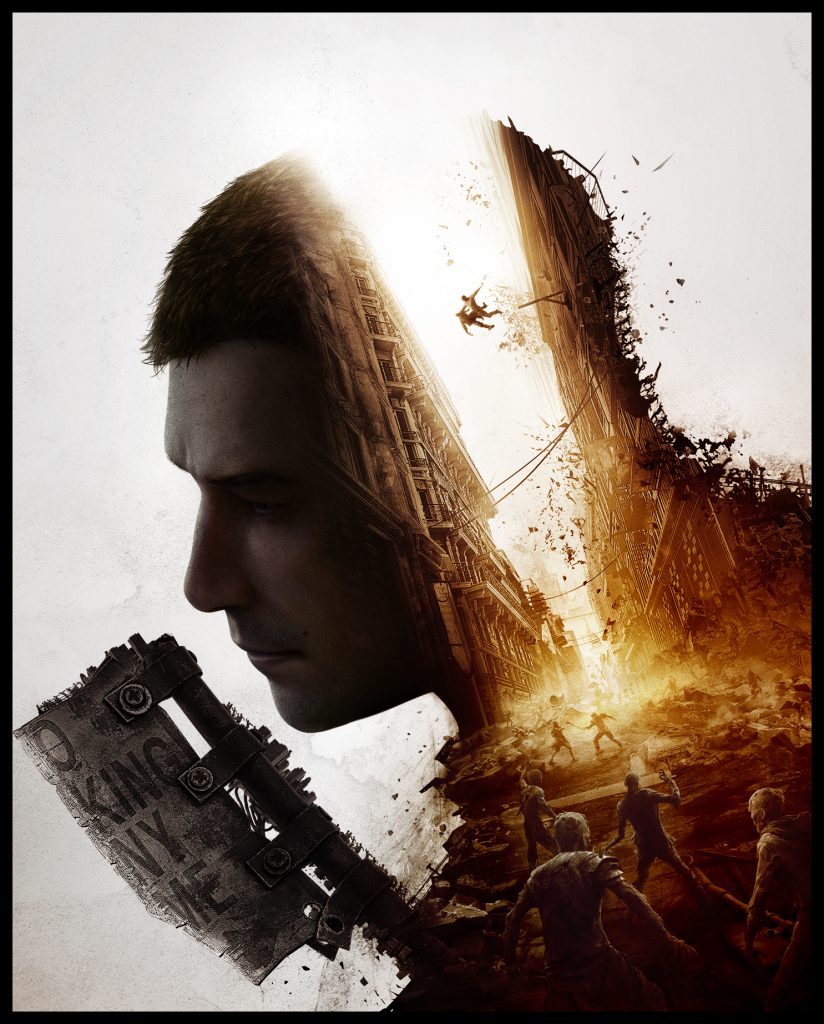 Players will take on the role of Aiden Caldwell who, upon starting the demo, is in a bathroom standing over a sink and turns the faucet handle to see no water coming out. His right hand begins to shake and he seems a bit delirious, almost as if his arm or body is having some sort of reaction. Maybe the result of a bite from a zombie on a prior mission?

Further in the demo, we get to see what open-world the developers have been building, and it’s magnificent. The huge broken-down city is colorful and beautiful; yet torn apart by the events of the apocalypse and mayhem. Communities have been built, factions have been made, and the living are in a constant struggle for survival. The group Aiden is a part of has run out of drinking water, and the group leader Frank has issued a meeting with an unpopular leader of the Renegades faction who reside in the city’s pumping station.

Predictably, things take a turn for the worse with Frank getting shot and in critical condition. The player of the demo chooses to chase the truck with the suspects involved rather than stay by Frank’s side. Now, you immediately begin to wonder, how different will it be if you chose to stay by Frank’s side? Would your comrades be mad at you for not taking action or is the next step to develop a plan of attack on the Renegades?

Already, we’re seeing a major story pivot that has the player make an interesting choice that, one way or another, will have consequences. 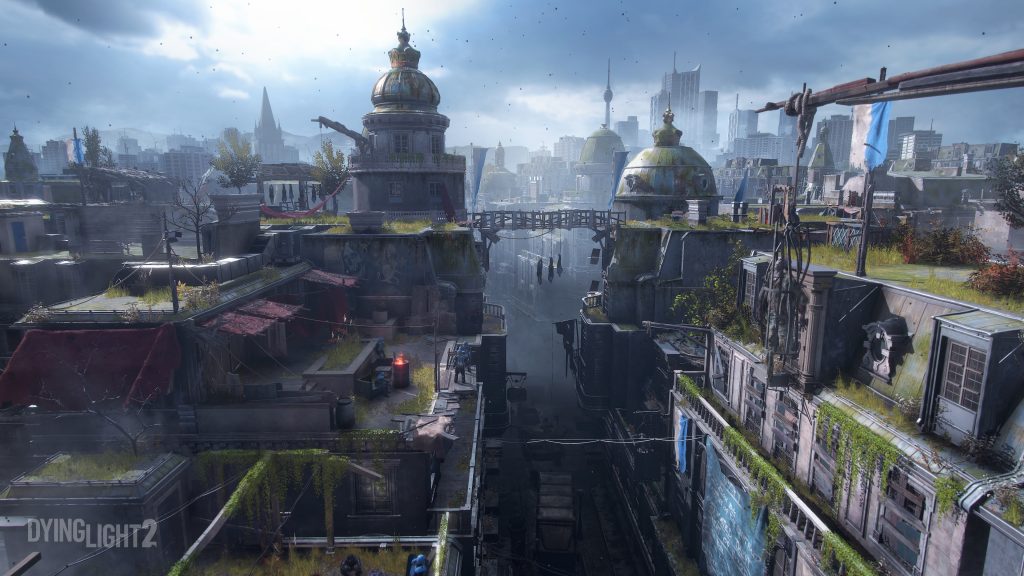 Now we get to see the meat and potatoes of Dying Light 2– its gameplay. Thankfully, it’s as fluid, action-packed, and seems to retain the fun of traversal from the previous game. Long gaps between buildings are no problem with Aiden’s grappling hook and paraglider on top of an expansive move set of parkour stunts and multiple ways to get to one place.

It’s clear that Techland is emphasizing its RPG mechanics further as well. Per the video, Aiden isn’t able to open a door to escape from a horde of infected humans due to his stamina bar being too low, making the player improvise on a means of escape. I’m still mesmerized by the downright unpredictability and fear factor of the infected, which makes me realize how much Dying Light 2 can become a horror game when exploring the city at night. It’s sure to bring a lot of intense moments I loved from the first game.

The demo eventually has Aiden infiltrate the home base of the Renegades to seek out their leader, the Colonel. Aiden then learns that Frank has died, an undoubted consequence of the choice from before. Would Frank still be alive if we chose to stay with him? Maybe, but now that he’s dead, what does that mean for the rest of the story?

Regardless, the stakes are raised, and Aiden’s plans of negotiations has turned into a hunt for the Colonel. Combat against the living is obviously different from fighting the infected, and this is where the tactical angle comes. The player needs to read their opponent and react with parries and quick dodges followed by an attack. You best believe dismemberment is a thing, and it’s absolutely visceral in Dying Light 2.

The Pledge, The Turn, The Prestige

We’re then brought to a surprising turn in the mission once you reach the Colonel. A decision is laid before the player, having us question whether the group Aiden is a part of is meant to be trusted and if the Colonel’s claims of a potential setup at the meeting have some merit. After all, we didn’t see who shot Frank.

The player chooses to get the water flowing again, whatever it takes. This means ignoring the Colonel, which prompts a group attack on Aiden. Here, we get to see a bit of gunplay. It’s particularly awesome when Aiden runs out of ammo, he turns the gun into a melee weapon. We then get to see a boss battle ensue, which I’ll leave to your viewing pleasure.

Turning on the pumps drained a flooded section of the open-world, unlocking more quests and challenges for the player. From this gameplay demo, it’s clear Dying Light 2 is incredibly ambitious and sets out to completely eclipse what made the first game amazing. If Dying Light 2 wasn’t on your radar before, it definitely will be now.

Check out the must-see video from Gamespot below: