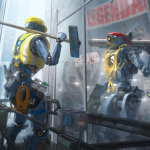 You are reading
Respawn Can’t Catch a Break

Respawn probably wants to completely forget about the Iron Crown now. Player outrage hit its apex (I’ll show myself out) with this event, and then Respawn made another unforced error. So let’s recap…again, what’s going on with this event. 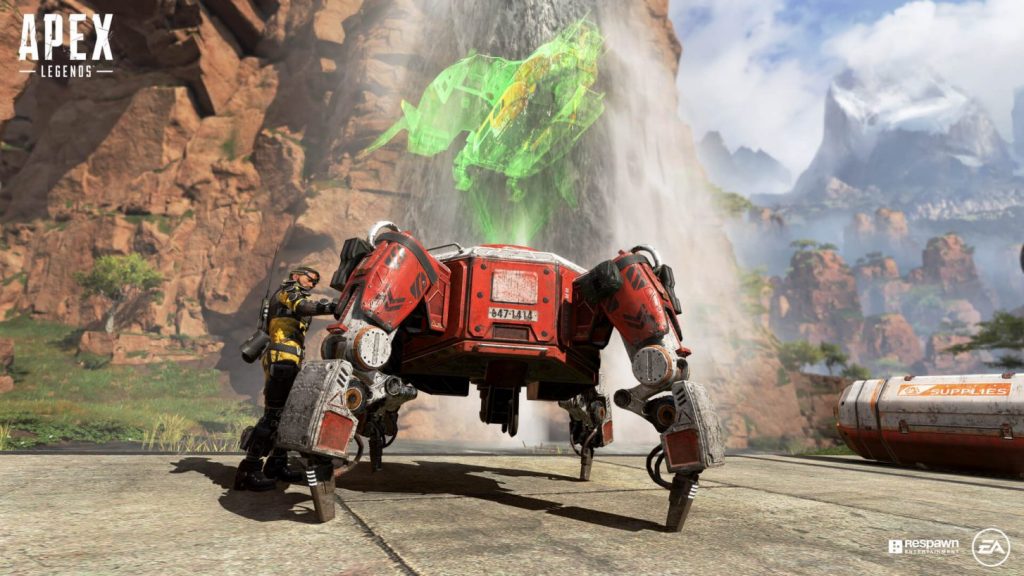 Respawn released the following statement in regards to the Iron Crown Event’s controversy. It was posted across Apex Legends media on Friday, August 16th, at 5:30 pm EST to Twitter and Reddit (more on that later).

At launch we made a promise to players that we intend to do monetization in a way that felt fair and provided choice to players on how they spent their money and time. A core decision during development of Apex Legends was that we wanted to make a world class battle royale game – in quality, depth, progression, and important for today’s conversation – how we sell stuff. With the Iron Crown event we missed the mark when we broke our promise by making Apex Packs the only way to get what many consider to be the coolest skins we’ve released.

Starting on 8/20, we’ll be adding and rotating all twelve of the event-exclusive Legendary items into the store over the course of the final week of the event for the regular Legendary skin cost of 1,800 Apex Coins. You will still be able to purchase Iron Crown Apex Packs for 700 Apex Coins if you choose…

We need to be better at letting our players know what to expect from the various event structures in Apex Legends. Over the last six months we’ve been learning a lot about operating a live service free-to-play game, and one of the take-aways from this week (beyond what was mentioned above) is that our messaging for expectations needs to be clearer. This is a different event structure than the Legendary Hunt from Season 1, and it will be different from planned future upcoming events. We’re learning more each day on what works, what doesn’t, and how to provide the best possible experiences and content to all of you.

With Apex Legends it is very important to us that we don’t sell a competitive advantage. Our goal has not been to squeeze every last dime out of our players, and we have structured the game so that all players benefit from those who choose to spend money – events like Legendary Hunt or Iron Crown exist so that we can continue to invest in creating more free content for all players. This week has been a huge learning experience for us and we’re taking the lessons forward to continue bringing the best possible experience to all of you.

I’ve been in the industry long enough to remember when players weren’t complete ass-hats to developers and it was pretty neat. I forged a bunch of long lasting relationships from back then. Would be awesome to get back there, and not engaging with toxic people or asking “how high” when a mob screams “jump” is hopefully a start.

That response did not go over well and was followed by another, antagonistic response, which was screenshotted and reposted to the Apex subreddit:

How is this acceptable? from apexlegends

Let’s start with how they’re fixing the issue; it’s ok at best. On one hand, players don’t need to risk getting a skin they don’t want through a loot box. I disagree with rotating the skins because it still restricts player choices unnecessarily. It’s a step in the right direction, but not the best possible step.

Next, the letter was the only way Respawn could respond. Admit fault, highlight what they did wrong, and then detail how they will fix it. Respawn’s solution was immediately upended by these comments, and the developer was out of line. However, many similar professions in the gaming industry should be held to the same line. We see live-streamers break a rule, get banned for two weeks, and then return to “triumphant fanfare” to go back on their same old antics. These double standards aren’t going to make young gamers want to be future developers. They’ll want to be streamers or other personalities who get away with that stuff. The gaming industry has to eradicate its double standards for the betterment of its culture.