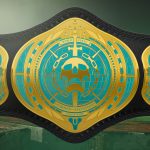 As the Destiny 2 Shadowkeep information train rolls on, Bungie has provided more information on their latest pinnacle activity. The Garden of Salvation Raid will launch Saturday, October 5th and similar to the Crown Of Sorrows Raid contest rules will be in effect. Let’s break down what this will mean for Destiny’s prestigious endgame activity. 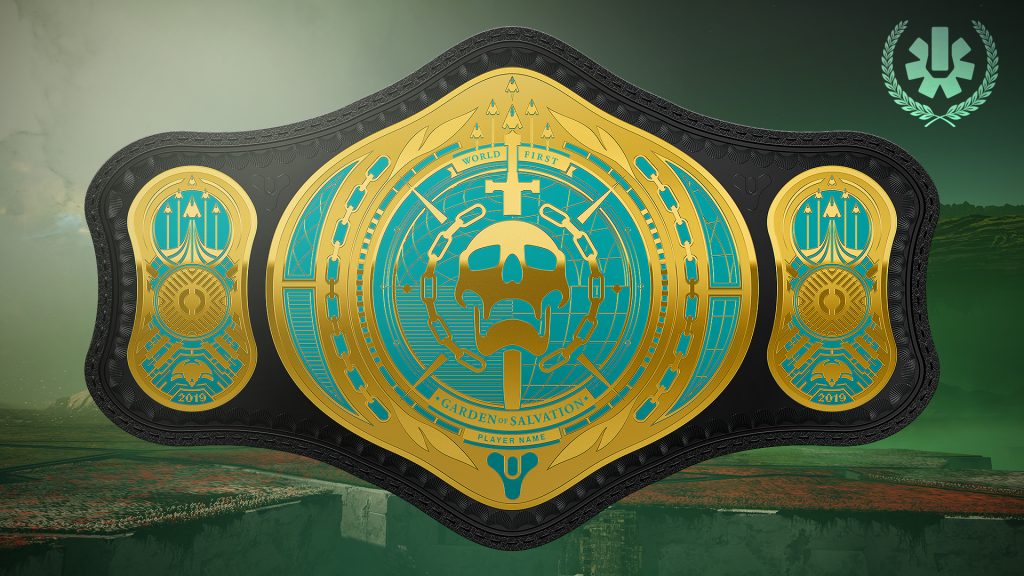 The Champ is Here

Once the Garden of Salvation Raid goes live, the intense competition for World’s First completion will commence. Guardian six-man teams across the world will match wits and race against the clock under contest rules that will affect their power level. As it currently stands all Guardians will start Shadowkeep at 750 power, and the max power level achieved in Shadowkeep will be 960 (minus the new artifact system for additional power). For the first 24 hours of the Raid power levels above 890 will provide no additional advantage. For the final encounter/boss fight, power levels above 920 will also not provide an advantage.

Once the 24 hour period ends, Contest mode will be disabled. At this point Guardians with higher power levels will be able to take advantage of this in the raid. When the first team to successfully complete the raid has been determined, they will be showered with some cool prizes besides bragging rights. This will be the immaculate Garden of Salvation World First Raid Belt and an exclusive emblem. Bungie has made it clear that only the final 6 raid members at the point of completion will receive rewards. Raiders who tagged out early will not be credited after the finish.

The Evolution of Destiny

In a recent ViDoc, Bungie made very bold statements regarding the future of Destiny 2 and beyond. Doubling down on a world that constantly evolves and seasons that have narrative cohesion, there appears to be a set plan moving forward. Shadowkeep also appears to be the trigger for deeper MMO sensibilities, improved PVP, character builds, and even more new activities (hello Dungeons).

These are exciting times for hardcore Destiny fans. The questions in the community now become two-fold. Can Bungie really pull off these aspirations as an independent studio? With the season/annual pass structure now evolving, how long does Bungie stick with Destiny 2 before another sequel? At the 5 minute mark of the ViDoc, there appears to be no mention of Destiny 3 and the assumption is the season pass format will continue.

I am of the mindset that Contest mode is the best thing that could have happened for Destiny’s Raids. Outside of the Last Wish Raid, Destiny 2’s World’s First Raid completions have become pure comedy in how fast the hardcore base have power leveled and melted through “pinnacle encounters”. This is a welcome change that ensures better balance and more competition for the title.

The latest ViDoc had an extremely powerful effect on me, and I think Bungie is capable of pulling their goals off in an Activision free world. Time will tell, but just the slight delay of Shadowkeep‘s release date signified something different. I’m not certain under the Activision release cadence that Bungie would be afforded their new timeline. Especially with a title like Call of Duty always looming in a release window.

In my opinion Destiny 3 will eventually be released on next-generation console hardware. I think Bungie is just keeping this information close to the vest for now. Their focus is currently on executing their new season plan and I for one am extremely excited at the possibilities. Let them take their time and evolve this franchise into the MMO experience everyone in the community truly wants.