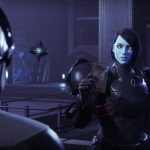 In the latest This Week at Bungie, Destiny 2 players prepping for the next World’s First raid completion received a bit of a surprise. As the new Crown of Sorrow raid launches day one for Season of Opulence, Bungie continues to search for balance in regards to prime attunements, power surge bounties, and power leveling. 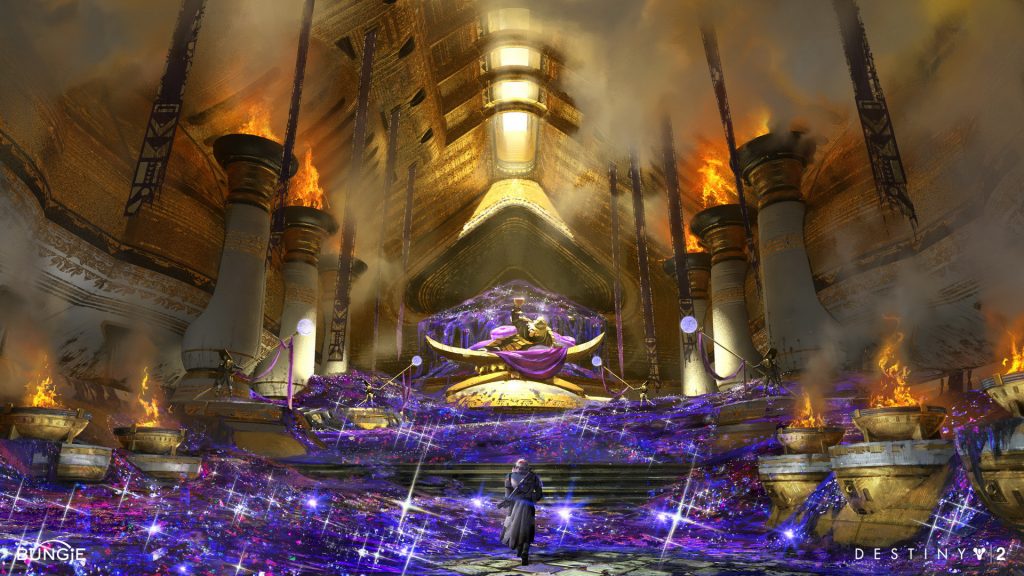 Which team will be World’s First to wear the Crown of Sorrow?

Some of the major changes attached to the Crown of Sorrow raid are highlighted within the first 24 hours of its launch. These will include a required “Power Surge Quest” in order to access the raid, as well as NPC Benedict 99-40 replacing The Drifter as a higher power leveling resource. Here are some highlights regarding these changes: 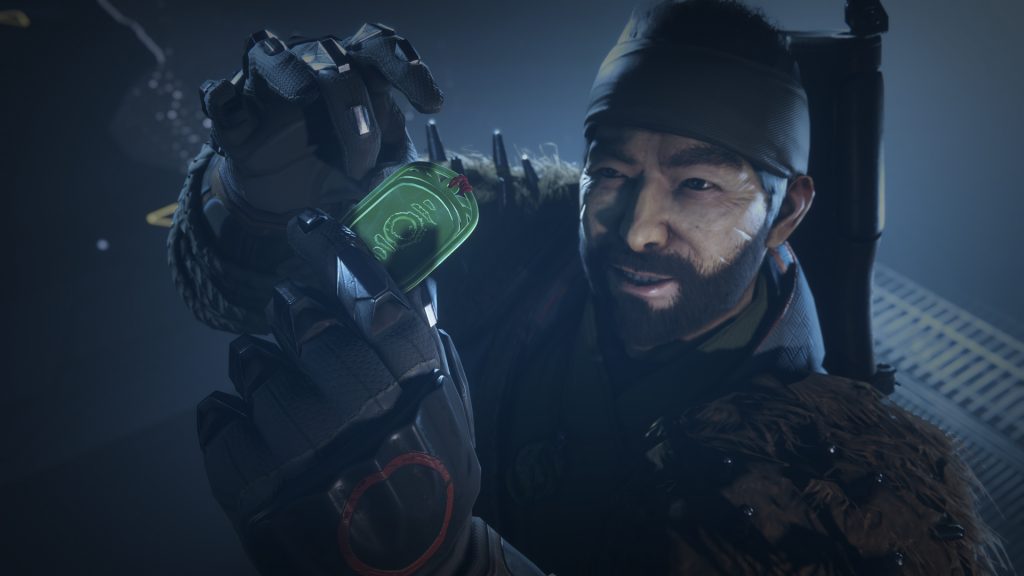 Instead of a set of bounties, a new Power Surge quest will be your jumping off point for Season of Opulence

You will need to complete this quest to access the new Raid!

Learning from Season of the Forge, this quest must be completed only once per account

After one character completes the quest, alternate characters will be rewarded with Surge gear at Power Level 690 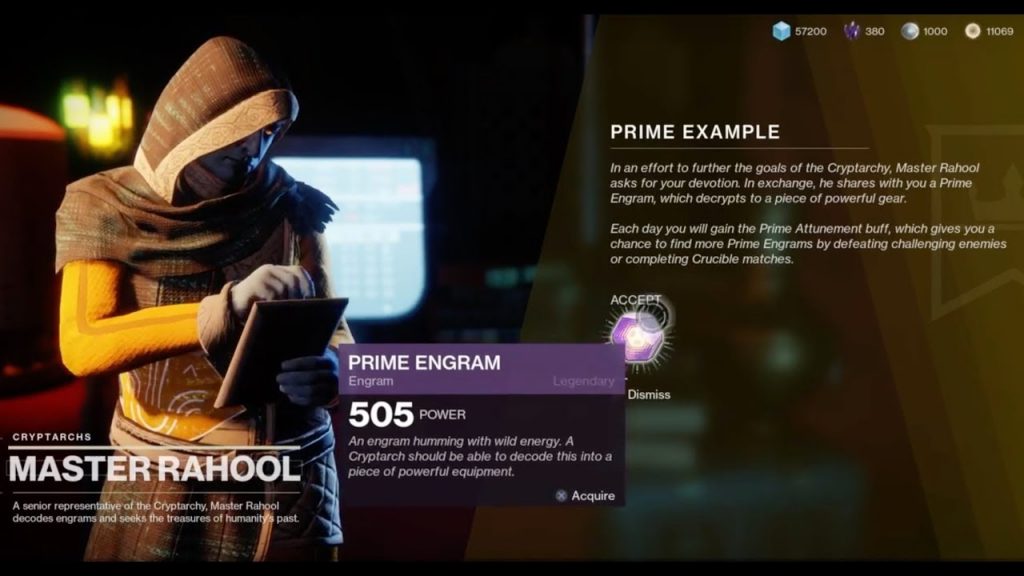 On day one, prime attunements will be reset to two charges for each player

You’ll receive two new prime attunements, even if you were playing right up to the reset

We want you to be able to play your favorite character without it impacting your power leveling strategy. 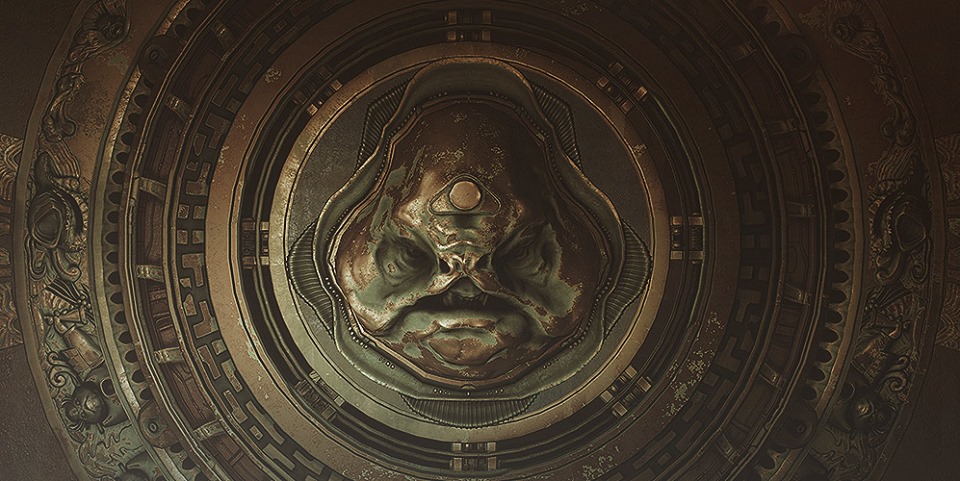 We are going to deploy the update at 8AM Pacific and the game will be down until 10AM Pacific, so that as many players as possible can get through the download and verification step and be ready for Opulence launch.

Here is the thought process in regards to all the World’s First changes from Bungie’s Development Team below:

Our goals for this cap:

Progression that challenges raiders to climb to compete for World First

A World First race that tests your skill, communication, and strategy

A World First raid that is fair

You can find all remaining updates from Bungie and the Eververse store this week listed here. What do you think of all the new raid changes? Make sure you leave your feedback in the comments below.

[See More: Destiny 2 Nerfs MAJOR exotics prior to Season of Opulence | Where Is Xur?]