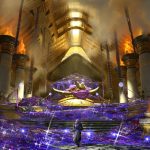 You are reading
Bungie preps differently for “Crown of Sorrow” Raid

As Destiny 2’s Season of the Drifter nears its conclusion with the well-received exotic quest for Outbreak Prime, more news is on the horizon. Bungie just revealed new information regarding the next installment of their Annual Pass called Season of Opulence. Unlike Season of the Drifter, Season of Opulence will have a raid which appears to return to Emperor Calus’ flagship Leviathan looming over planet Nessus. The new raid will be called Crown of Sorrow, and Bungie will be handling their pinnacle endgame activity very differently than previous raids in the past. 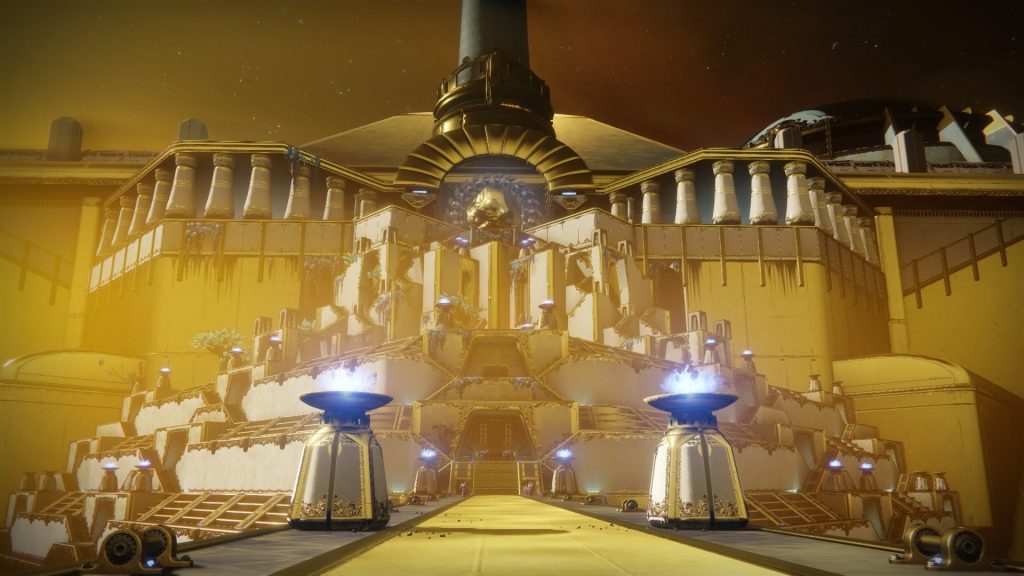 The Crown of Sorrow raid will be available on June 4, 2019: 4 PM PDT, which is the exact same day Season of Opulence launches within the Annual Pass. This appears to be a new approach by Bungie which usually launches its endgame activity a few days (or even a full week) post-launch. Here is the thought process behind Bungie’s Development Team below:

“The world’s first race for a raid is a competitive event. The raid is a challenge geared toward testing a fireteam’s ability to learn and execute on the mechanics, as well as their ability to overcome enemies and bosses together. Having a short window of time between release and launch allows us to preserve the combat challenge for players making their attempt on day one and get people playing the raid content right away.”

The recommended power level for the Crown of Sorrow raid will be 715.  You can find all the remaining updates from Bungie this week listed here. What do you think of the new raid changes? Make sure you leave your feedback in the comments below.