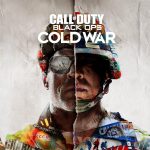 For launch, there are a slew of developers coming out to support the DualSense. Many have praised and look to embrace the controller’s new features. Specifically, teams like Giant Squid, Insomniac Games, Japan Studio and now, chief among them, Treyarch. 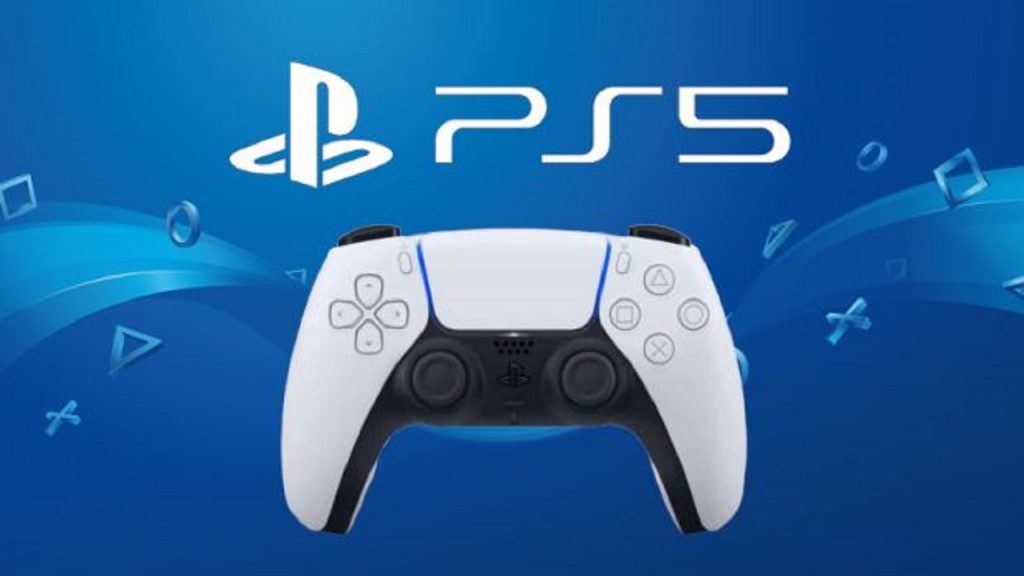 The haptic feedback found inside the PlayStation 5’s new controller seems like a game changer. Call of Duty: Black Ops Cold War will not ignore these unique features on the DualSense. Revealed recently, the game will change the feel of the haptic feedback based on which gun the player is using.

Making Sense of the DualSense

In an interview with Gamespot, lead game designer Tony Flame delved deeper into the team’s plans.

“It’s got new haptic feedback so when you’re pulling the trigger, it’s shaking, every time a gun fires there is a little motor in there that’s firing every time. There is sensitivity on the trigger that represents the trigger pressure on a real weapon. All of that has been tuned in the game for each individual weapon. So it’s quite a lot to take in, but it’s pretty awesome, and it gives the guns a feeling like they’ve never had before.”

In any event, it’s incredibly reassuring hearing how much developers love the DualSense thus far. Whether or not, the support for the controller’s features will fizzle out, remains uncertain. Nonetheless, there is support now. Hearing just how varied devs have been implementing the haptics, sounds insanely cool.

For example, we learned how the team at Polyphony Digital plans to implement the controller with Gran Turismo 7. In a blogpost, Kazunori Yamaguchi states,

The adaptive trigger is suited for recreating this pedal feel, and it will allow the player to accurately feel and understand the relationship between the braking force they want and the tire’s grip. Compared to the rumble force feedback we had in the past, the special character of the haptic feedback is that it has a bigger range of frequencies it can produce.

In closing, from the draw of a bowstring, to the varied response of different surfaces. This really only scratches the surface. Treyarch looks to join a growing number of teams who plan to embrace what haptic feedback provides early. The possibilities of what we will see in the future, looks more than promising.