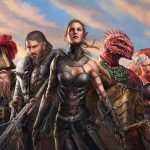 You are reading
Nintendo Download 9/5: eShop and Deals of the Week 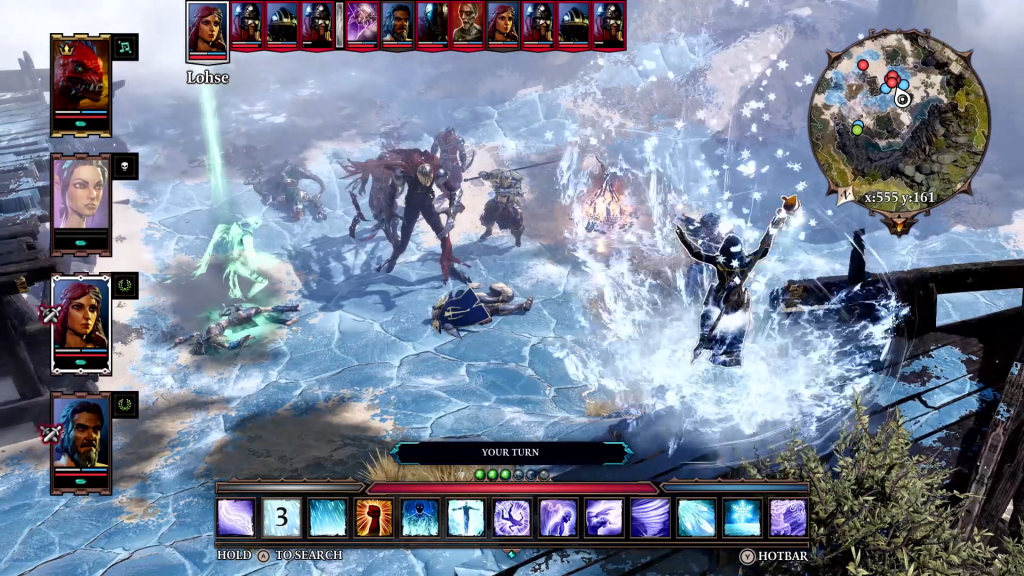 Divinity: Original Sin 2 – This critically beloved and fan-favorite role-playing game is now available on the Nintendo Switch. Players can slay monsters and unleash magic with up to three other friends at home or on the go. 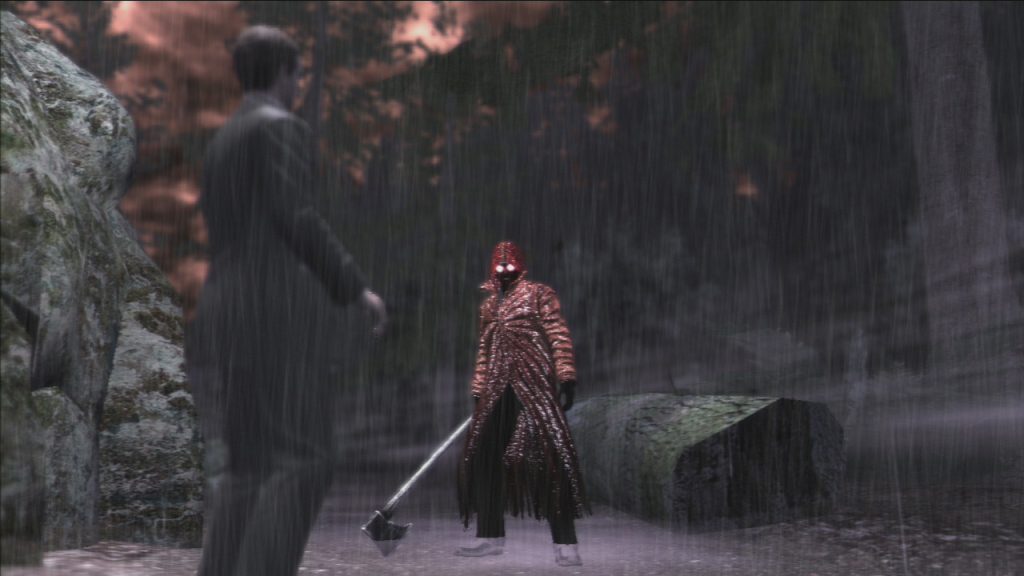 Deadly Premonition Origins – The original open-world survival horror game is now available on Nintendo Switch. If you’ve never experienced the cult classic, you can now play it on the go or while drinking coffee in a remote hotel in the woods. 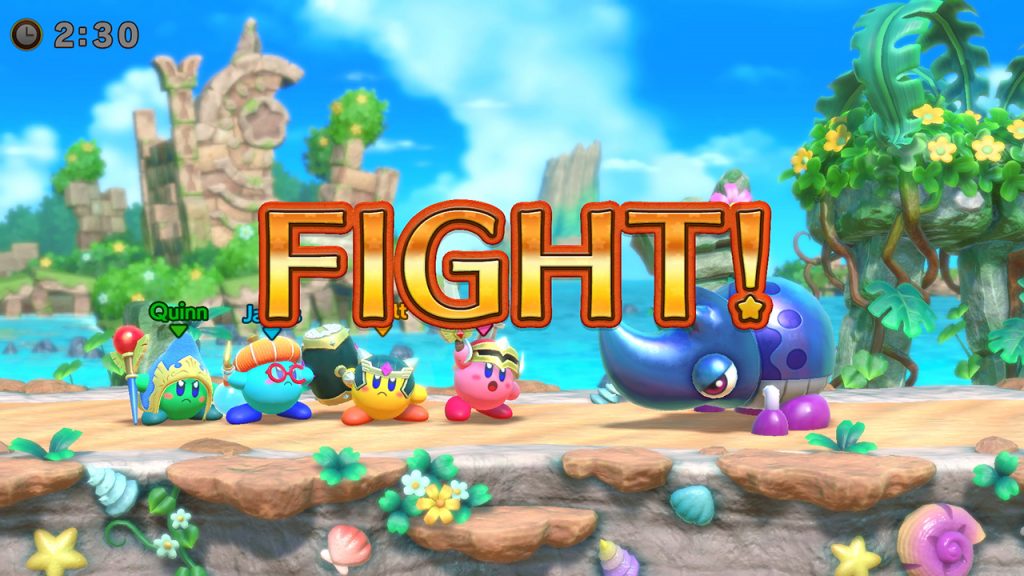 Super Kirby Clash – To defeat bosses this wicked, it’ll take a whole team of Kirbys! In this free-to-start multiplayer action game, you can choose from four unique Roles and join up to three other players to take down tough bosses. Puff up your power by crafting weapons and spending materials at the Shop to receive even MORE weapons. Pass a Joy-Con controller to a friend to play locally, and if you have a Nintendo Switch Online membership, you can play online. 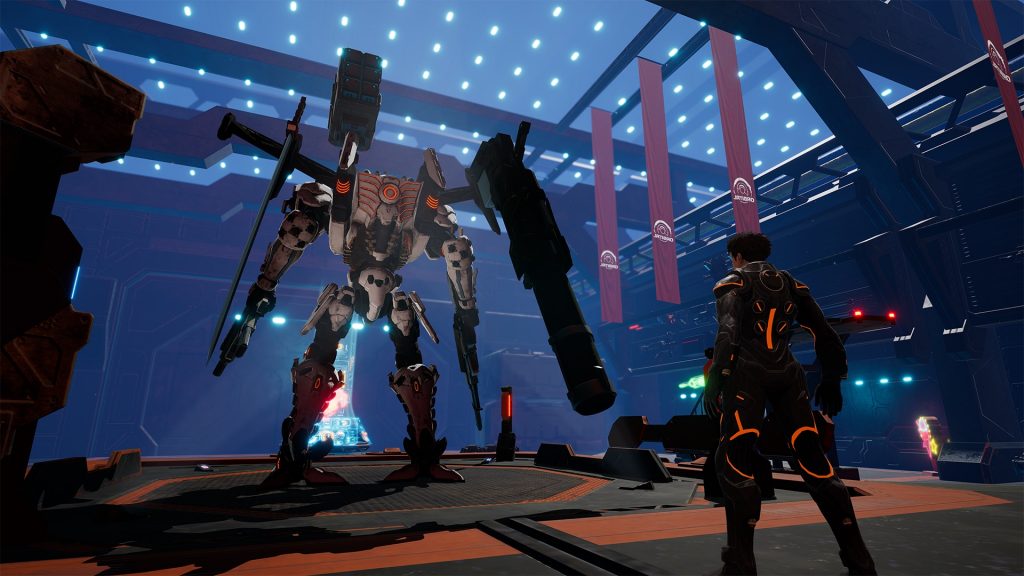 DAEMON X MACHINA Prologue Demo – The action-mech game launches on Sept. 13, but players that want to take those powerful mechs for a spin can now try out the free demo version of the game. In the Prologue demo, players will pilot their mechs through the beginning of the game, and all progress earned will carry over to the main game, once purchased. A key feature of the demo is the ability to play in local co-op mode with up to four players. 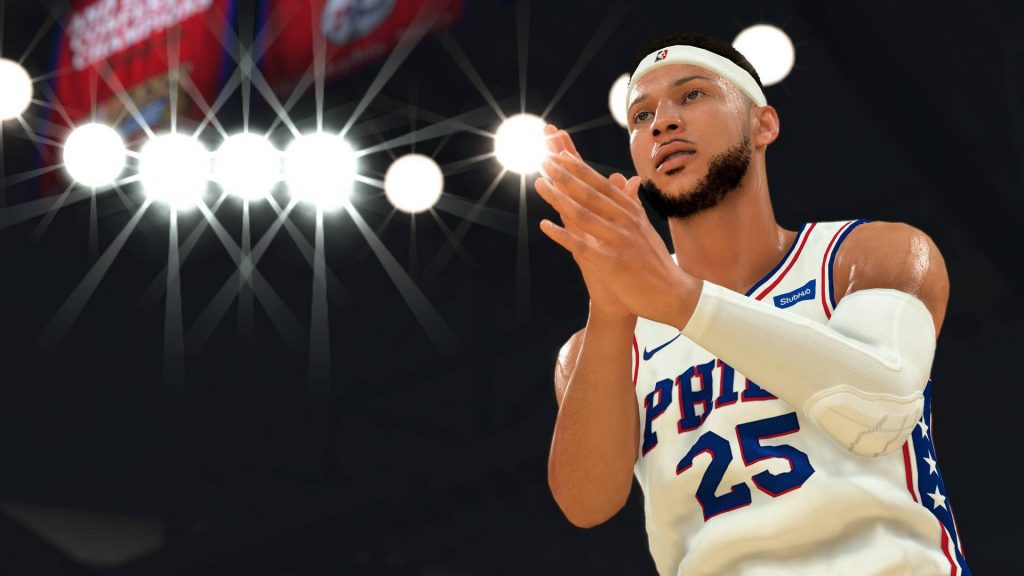 NBA 2K20 – NBA 2K continues to redefine what’s possible in sports gaming. Featuring best-in-class graphics and gameplay, ground-breaking game modes and unparalleled player control and customization. Plus, with its immersive open-world Neighborhood, NBA 2K20 is a platform for gamers and ballers to come together and create what’s next in basketball culture. NBA 2K20 will be available on Sept. 6. 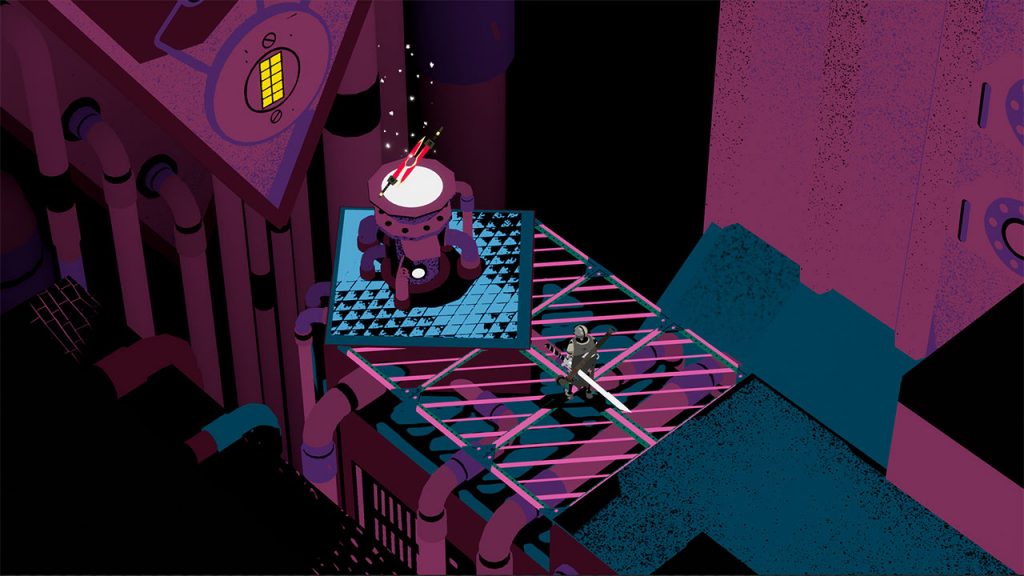 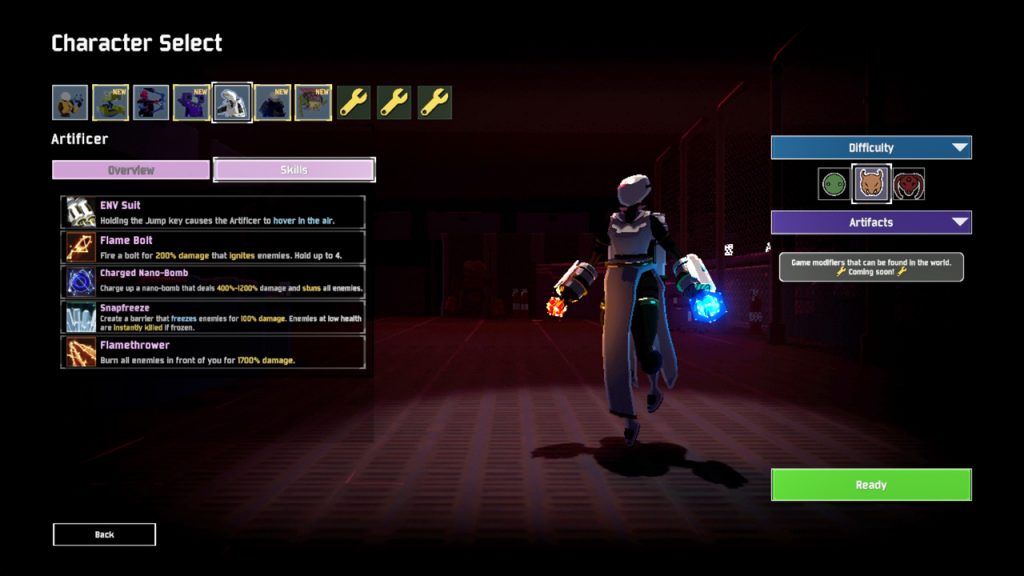 Risk of Rain 2 – No run will ever be the same with randomized stages, enemies, bosses, and items. Play solo, or team up with up to four friends online to fight through hordes of monsters, unlock new loot and find a way to escape the planet. Additional survivors, stages, items, enemies and features are still in active development and will be added in multiple free content updates. 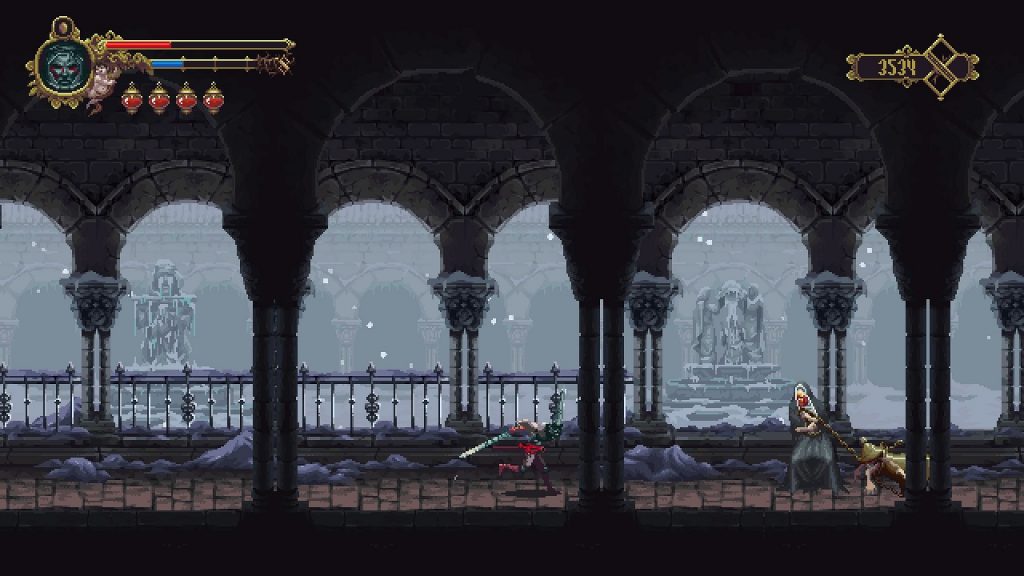 Blasphemous – A foul curse has fallen upon the land of Cvstodia and all its inhabitants. Play as The Penitent One, a sole survivor of the massacre of the “Silent Sorrow.” Trapped in an endless cycle of death and rebirth, it’s down to you to free the world from this terrible fate and reach the origin of your anguish. Blasphemous will be available on Sept. 10.

The Legend of Zelda: A Link to the Past

Stunt Race FX (The first time it has appeared on another system outside of its original Super NES release!) 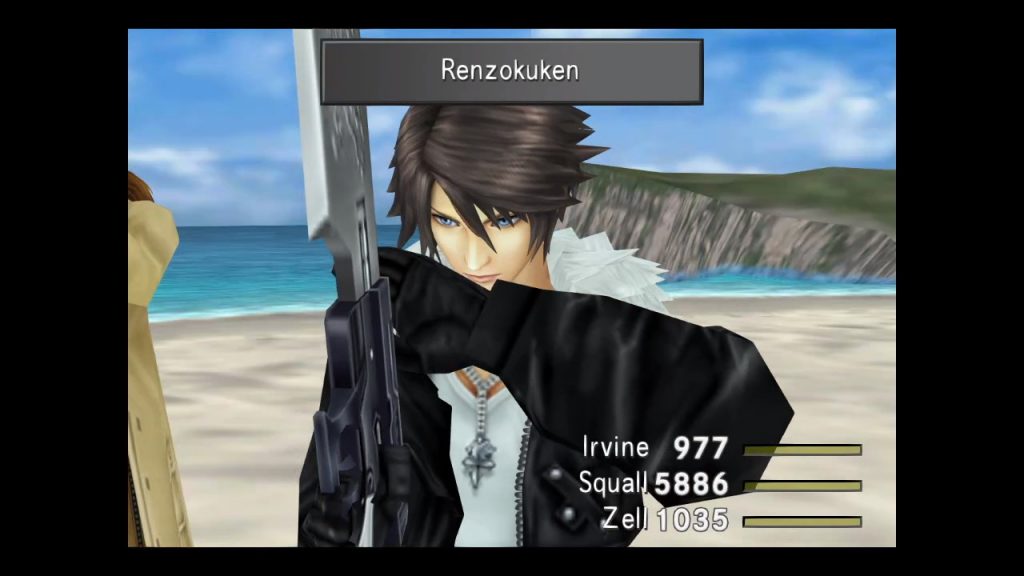