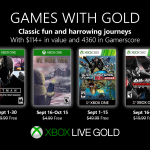 You are reading
September Games with Gold offers $114+ of value 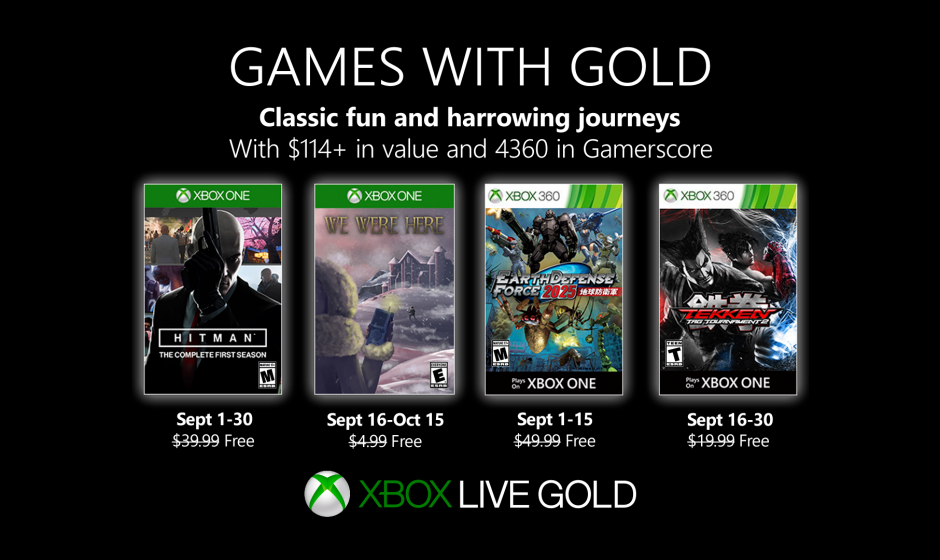 The September Games with Gold have been officially announced with $114+ USD of games available free for those who subscribe to Xbox Live.

As with every month, thanks to backward compatibility, all four games are playable on the Xbox One. On offer next month we have:

Don’t forget, there’s also a potential of 4630 gamerscore to add to your profile if you haven’t played any of those games previously. Are you excited for August Games with Gold? You can check out Microsoft’s announcement video below: