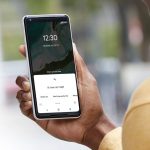 You are reading
Xbox One Now Compatible With Google Assistant

Xbox’s own Major Nelson has announced Xbox compatibility with Google Assistant. Microsoft already offers Xbox Skill for Alexa and Cortana which were released last fall. Xbox for Google Assistant is in Beta at the moment and you can join in all the fun by following these simple steps.

“Here’s how to get started with the beta: 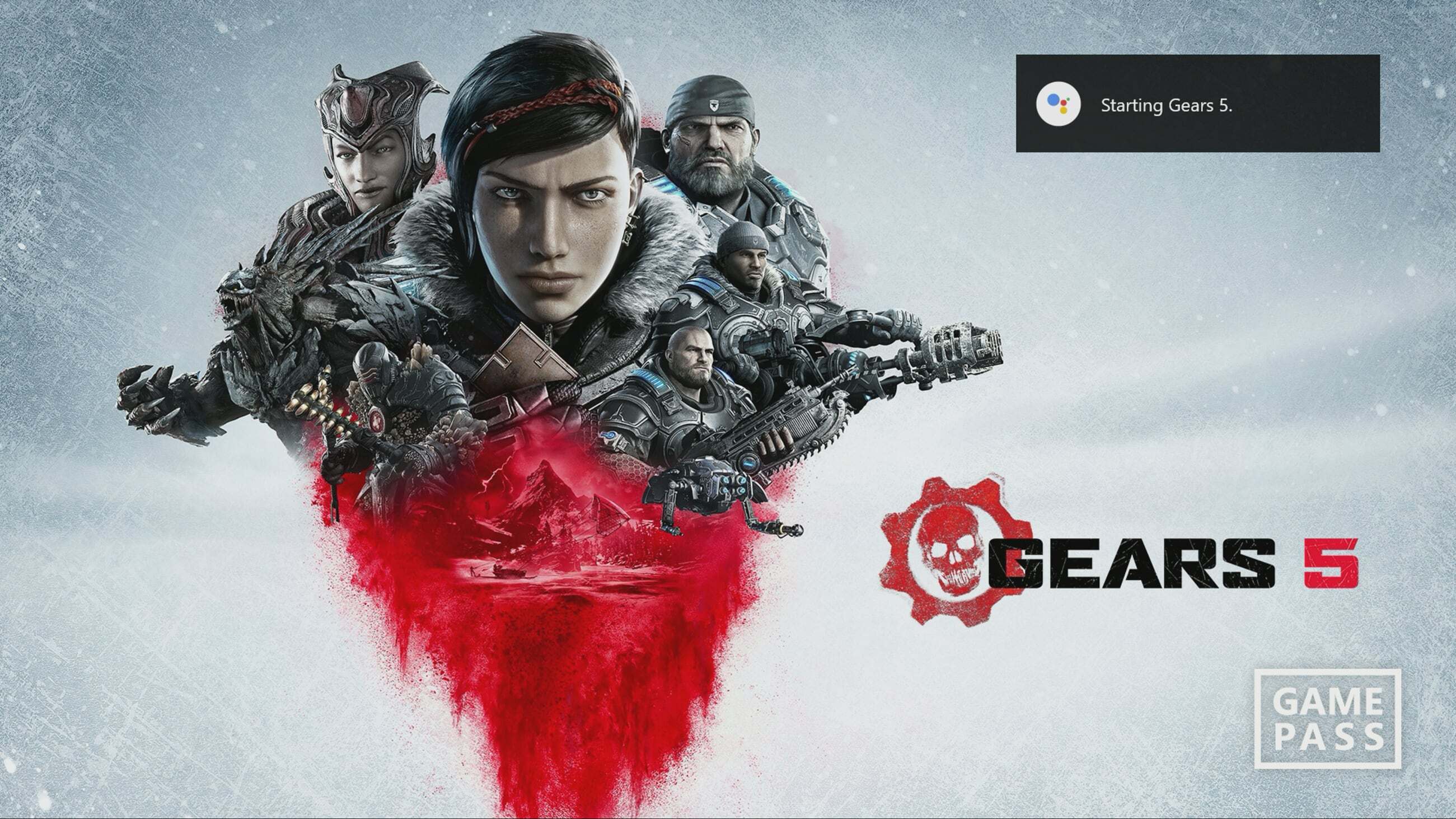 Once you are all set up, you can use any of the following commands.

Glad to see the Xbox team not just relying on their own Cortana services and really expanding on the Xbox voice capabilities to really cater to the Xbox community.