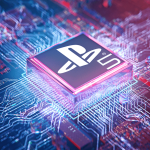 You are reading
Sony: PlayStation 5 set for holiday 2020 release

While it isn’t the holidays just yet, it seems Sony wants to give an early Christmas present for eager PlayStation fans surrounding their upcoming next-gen console. In an article by Wired, Sony states they have their eyes set for late 2020 to release what is officially called PlayStation 5.

In the coverage, readers get a first take on the PlayStation 5’s controller build, some more tech talk for the console, and even a hint of a PlayStation 5 exclusive. Here’s a breakdown of the article: 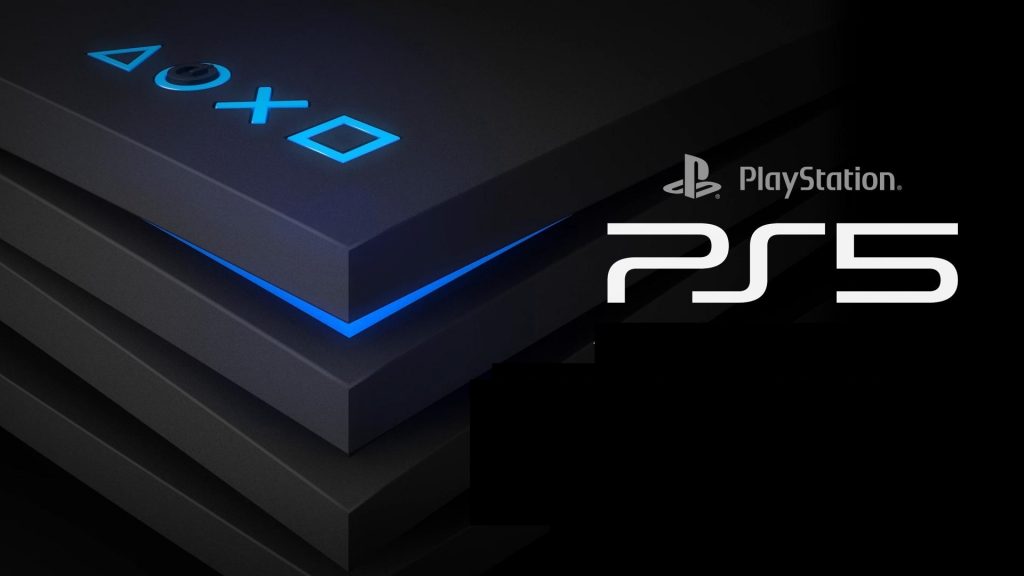 With talks of the new controller, speedy load times, and additional tech that seems to prioritize immediacy, it’s looking like one of Sony’s selling points for the PS5 is immersion. It is, after all, why we love games so much; to be lost in the rules and fantasy of another world.

One of the key factors in setting immersion is manipulating the senses. With their improved controller, Sony is doubling down on touch to make those visual and sound spectacles become even better personal experiences. Sony didn’t touch on the next-gen console’s launch lineup yet, so gamers are going to have their eyes peeled for what’s coming.  Hopefully, it can top the PS4’s.