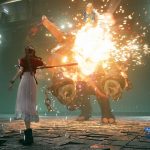 To kick off the Monday morning right, Square Enix released a host of high quality screenshots and new information regarding the upcoming Final Fantasy VII Remake.

Director and Concept Designer Tetsuya Nomura, along with other developers, reflected on the game’s development leading up to the March 3, 2020 release. Additionally, Nomura ended his write-up saying they are working on the sequel title to FFVII Remake:

“We’ve already begun working on the next one as well, but I’m confident that playing through this title will expand your expectations just like the world that extends beyond Midgar.”

As far as the redesigned combat, Battle Director Teruki Endo had this to say:

“Production was completely different than that of a pure action game, and the need for new design philosophy often arose. Production involved constantly searching for the best balance between action and command elements, but I believe we’ve managed to do this in an exciting new way.”

Be sure to check out the Square Enix site for more insightful tidbits into recreating a classic from the ground-up.

Below, you’ll find all of the newly-released screenshots for Final Fantasy VII Remake. Along with extremely vivid stills of Cloud in battle, players can spot some never-before-seen details. One of them being weapon upgrades. The more a weapon is used, the greater its potential for raised stats or abilities. You can also see high-res screenshots of characters, Cloud playing darts, and more: 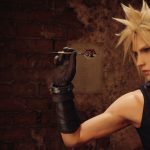 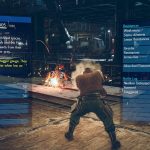 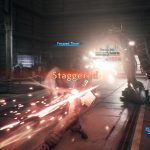 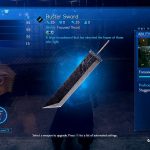 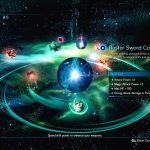 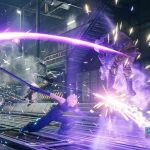 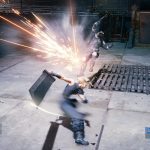 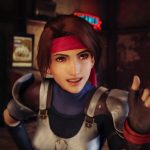 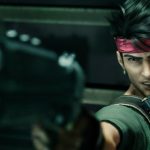 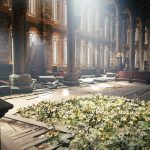 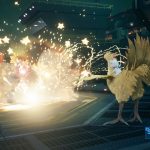 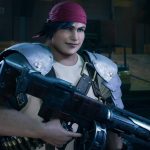 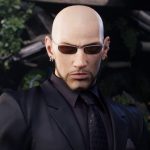 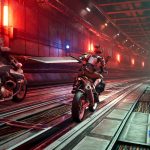 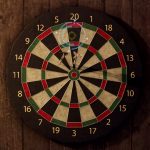 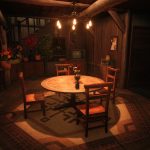 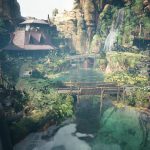 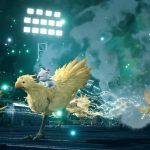 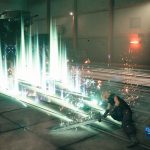 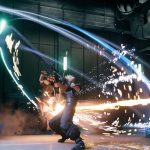 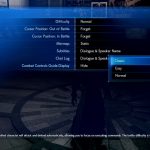 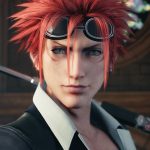 The Lord’s Word: Final Fantasy VII Remake is looking better and better with every carefully-planned reveal. It’s wild to say that the highly anticipated remake officially releases in a little over three months. Regardless of fan expectations, it’s clear the team behind the game is working tirelessly to meet their own expectations for a game they love just as much.