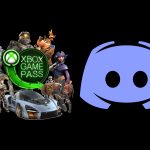 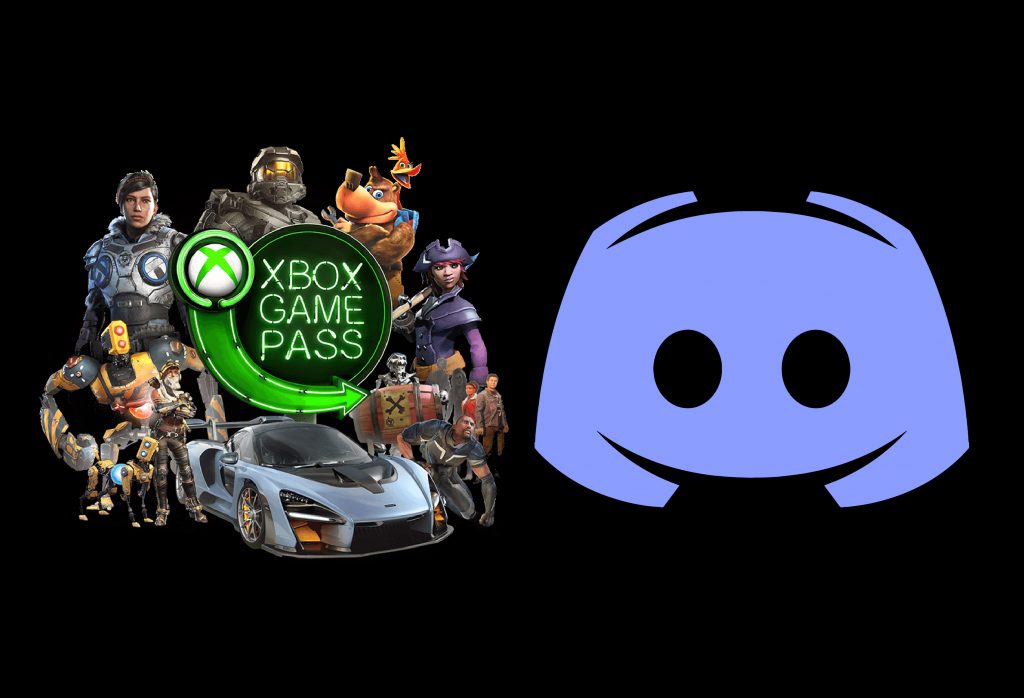 Signs of this promotion come in the form of strings found in the latest Discord 9.8.3 beta app for Android.

Nothing else is implied and even though it looks like current subscribers are left in the dust, this looks to be another great deal for Xbox Gamepass. Discord Nitro is $99.99 a year and $9.99 per month respectfully. Of course, none of this has been announced yet by any of the proper channels. Also, we can’t say whether this will only be for a specific Game Pass subscription.