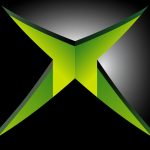 You are reading
The State Of Xbox Heading Into 2020

Microsoft, who released the Xbox One way back in November 2013, has faced an uphill battle for virtually this entire generation. If you believe the latest figures on VGChartz, Microsoft has sold roughly 44 million Xbox One consoles since launch. Unfortunately, all we can really do is speculate as to what the actual sales figures are because Microsoft will not provide them to us. While 44 million consoles sold sounds like a healthy number, it is but a fraction of the more than 102 million PlayStation 4 consoles Sony has shipped up to this point. Combined with stiff competition from Nintendo’s quirky-yet-versatile Switch (which itself has nearly sold as many consoles as Microsoft just in the past two and a half years), the amount of competition facing Xbox is as great as ever.

This generation is nearing its end as we head into 2020. There is excitement in the air as a new console generation is set to begin the near future. With that being said, now is the perfect time to evaluate the state of Xbox and take a look at what Microsoft has done right, where they’ve missed, and what they need to change in order to be successful.

Stumbling Out Of The Gate

It’s no secret to anyone that the Xbox One stumbled badly out of the gate. Microsoft delivered mixed messaging with an increased focus on TV integration and sports apps at the expense of games. Furthermore, gamers in 2013 weren’t quite ready for Microsoft’s vision for gaming with its focus on digital integration and always-listening Kinect sensor. Compounding matters was the fact that the Xbox One was $100 more than the competing PS4 despite being less powerful.

In retrospect, however, it seems as though Microsoft was ahead of its time with some of its ideas surrounding the Xbox One launch. Since 2013, gamers have increasingly embraced digital game purchases. Many of these gamers unofficially “game share” these digital games with their friends. Casual consumers, while initially worried about privacy concerns, now happily shout, “Hey Siri!”, “Alexa!”, and “OK Google!” to their always-listening smart devices as a means to interact with them. Perhaps the initial vision for the Xbox One wasn’t so far-fetched, after all. Additionally, Microsoft attempted to rectify any concerns about the power of the console by releasing the Xbox One X in 2017, which is quite a bit more powerful than Sony’s PS4 Pro.

However, the damage was done. The PlayStation 4 offered a more powerful console at a cheaper price, and its features were more in line with what traditional gamers expected. As a result, Xbox suffered a crushing blow at the beginning of the generation from which it has not been able to recover.

This generation, certainly, has not been all gloom and doom for Xbox, especially once one Phil Spencer took over the reins of the Xbox division. We also need to take a look at the positives as we evaluate the state of Xbox this generation. 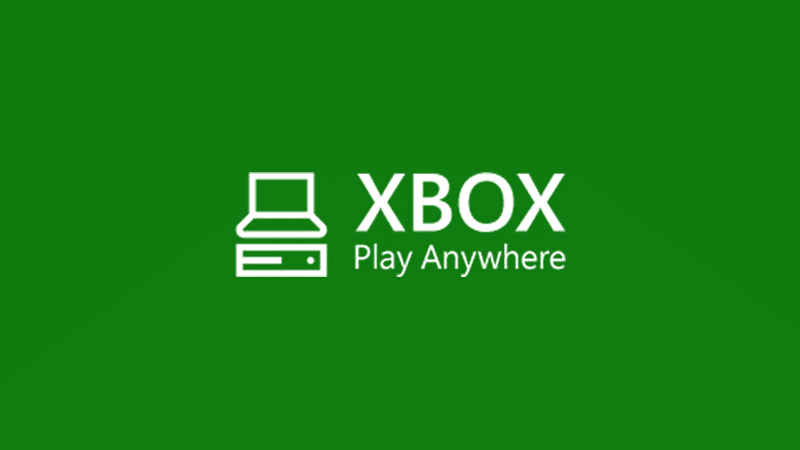 Xbox desperately needed a way to remain competitive in the gaming scene after being significantly outsold by Sony. Once Phil Spencer took over the Xbox division, he had an ingenious idea that sparked a decidedly pro-consumer view of gaming. Instead of restricting Xbox gaming to just Xbox consoles, why not bring Xbox games to as many people as possible?

In launching the Play Anywhere initiative, Microsoft made it so that their exclusive titles would release day and date on the PC. Of course, there was much discussion in the Twitter fanboy communities about how this “devalued” the Xbox One because it no longer had any more “true” exclusive games. However, this plan enabled the Xbox brand to extend its reach to more gamers, while opening up more options for people to enjoy Xbox games.

In fact, giving gamers more options to play has been the defining theme of Spencer’s tenure as the head of Xbox. If you want to buy games outright, you can do that. The other option would be sampling the extensive library of games (including most Xbox first-party titles) available in the excellent Xbox Game Pass service. You can play on Xbox or PC, and soon you will even be able to stream games to your mobile device using Project xCloud. Microsoft also released the Adaptive Controller to make gaming more accessible to people with disabilities.

Spencer deserves commendation for his work to open up Xbox gaming to as many people as possible. While Sony seems to relish in the “walled garden” approach of keeping games and content off of other platforms, Xbox invites as many gamers as possible to join into their ecosystem and play. It is undeniably a pro-consumer move and one that should hopefully pay dividends for Microsoft next generation. By focusing on services and features designed to connect gamers in the modern age of digital media, Microsoft definitely has set itself up well for success next generation. However, there are still some areas that the company needs to address. The state of Xbox will largely be determined by how Microsoft is able to address these issues.

What Needs To Improve

Let’s first address the elephant in the room. In order to be successful next generation, Microsoft absolutely needs to invest time and effort into creating compelling first-party gaming experiences. With a few exceptions such as the Forza and Gears games, Microsoft has struggled with releasing acclaimed system-selling content. Most disappointing of all was Halo 5 Guardians, which despite having an excellent multiplayer component, featured a poor single-player campaign that was hugely disappointing to series fans.

Microsoft has made the effort to rectify this problem by acquiring studios such as Obsidian, Ninja Theory, Playground Games, and Compulsion Games just to name a few. Furthermore, they have built their own studio comprised of talented industry veterans, called The Initiative. While we have not yet seen the fruits of their labor, the future is certainly bright. Time will tell as we race towards the launch of Project Scarlett if these efforts have paid off. The state of Xbox largely hinges on Microsoft’s ability to deliver compelling content to its core audience.

Another problem facing Xbox is that its console gamers have recently been positioned as a lower priority for Microsoft. As it stands today, PC gamers can play Xbox games online without paying for Xbox Live Gold. These same games feature graphical settings and control options simply not found in the console versions of these games. Crossplay games such as Sea of Thieves and Gears 5 have console players overmatched by PC players utilizing more precise input methods. The team at Xbox must work to address these inconsistencies to avoid devaluing the Xbox console experience. Microsoft needs to take steps to better unify the Xbox experience.

The Future Is Bright

Despite the initial stumble out of the gate, the Xbox team has done well to correct the course. This is especially true over the past couple of years. The company has proven that it can deliver when it comes to producing killer console hardware and consumer-friendly services. Microsoft can address their most glaring flaw when it comes to their gaming division by supporting their current and newly-acquired studios so they can pump out great games. Additionally, ironing out inconsistencies between console, PC, and cloud streaming will ensure that the Xbox experience is unified for everyone.

Next year is going to be an exciting time for gamers. If Microsoft commits to rectifying their flaws while continuing course with what they do great, it’s going to be an especially good one for Xbox gamers. Despite a trouncing by the competition, the state of Xbox feels vibrant and healthy, and I can’t wait to see what’s in store.