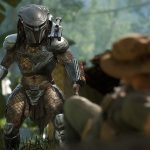 You are reading
Hands On Predator: Hunting Grounds 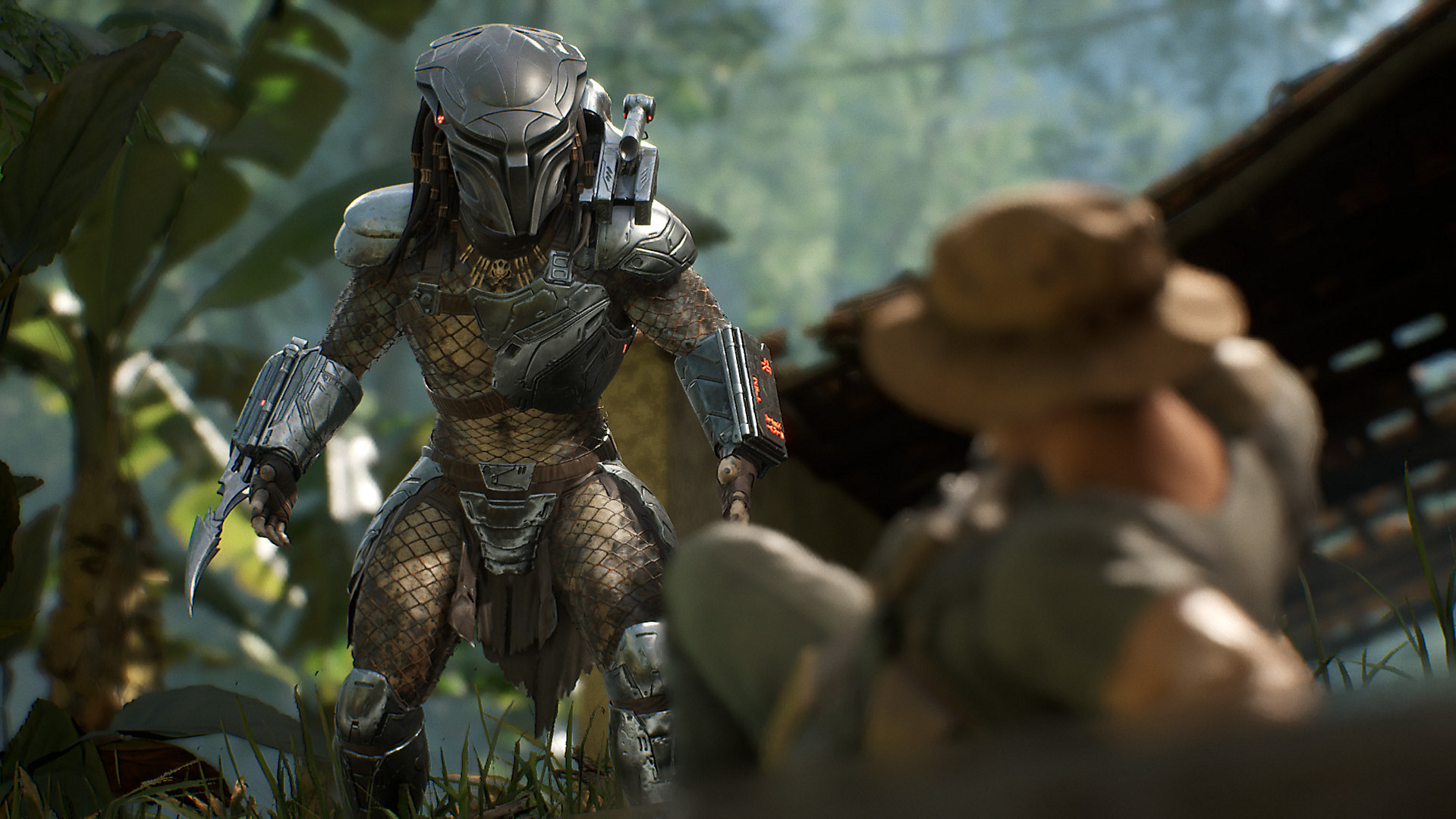 Sony has officially announced that Predator: Hunting Grounds will be coming to PC and Playstation 4 on April 24th, 2020. Developed by Illfonic the creators of Friday the 13th. Predator: Hunting Grounds has a similar playstyle as their previous title. It’s a one versus four online shooter with NPCs. Four members of the Fireteam progress through a map taking over bases from NPCs while avoiding the player Predator. The Fireteam can mix and match between four classes. The Predator player can also choose between three different classes. Pairing the classes with different weapon sets on both sides can leave plenty of room for variation. 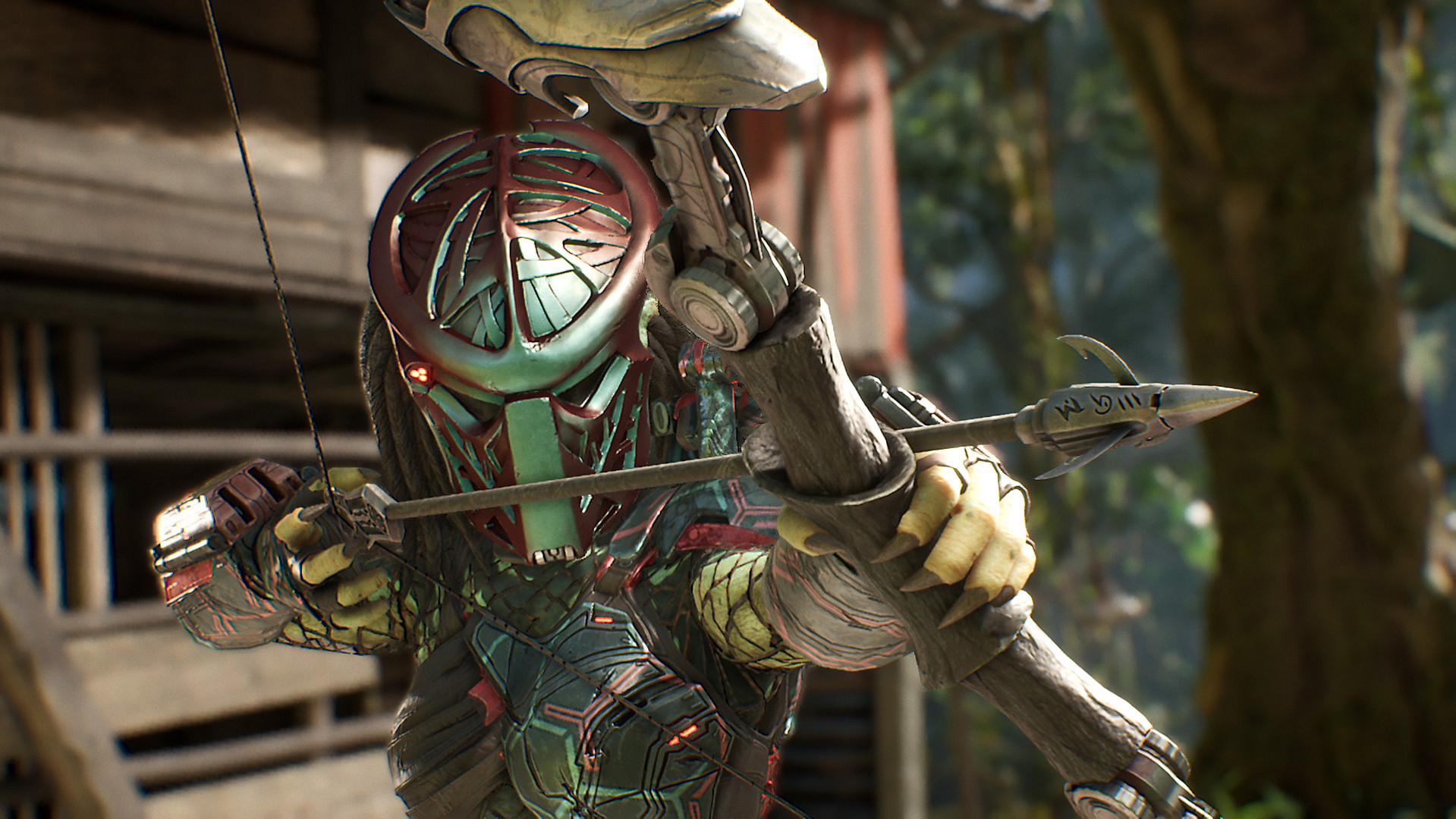 The playable Predator classes include the Hunter, Scout, and Berserker. I did not get a chance to breakdown the classes. I will leave it up to Sony’s official description listed on their site.

Play as the Predator

“The Scout Predator is quick, light, and adept with ranged weaponry. Advantages include speed, stamina and recovery, its energy recharge rate, and the ability to pounce and jump farther.  A Scout has a lower health reserve, so has a disadvantage with up close melee weapons and can’t carry as much gear as other classes.”

“The Hunter class is a well-balanced, versatile and adaptive warrior who is in the median with strength, health, speed, stamina and recovery, and overall melee power.”

“The largest of the Predators, Berserkers are brutes with the highest health, the strongest melee weapon damage, and significant energy reserves. But with great bulk and towering strength comes slower movement and energy recharge rate, sluggish stamina, and a less-lengthy pounce.” 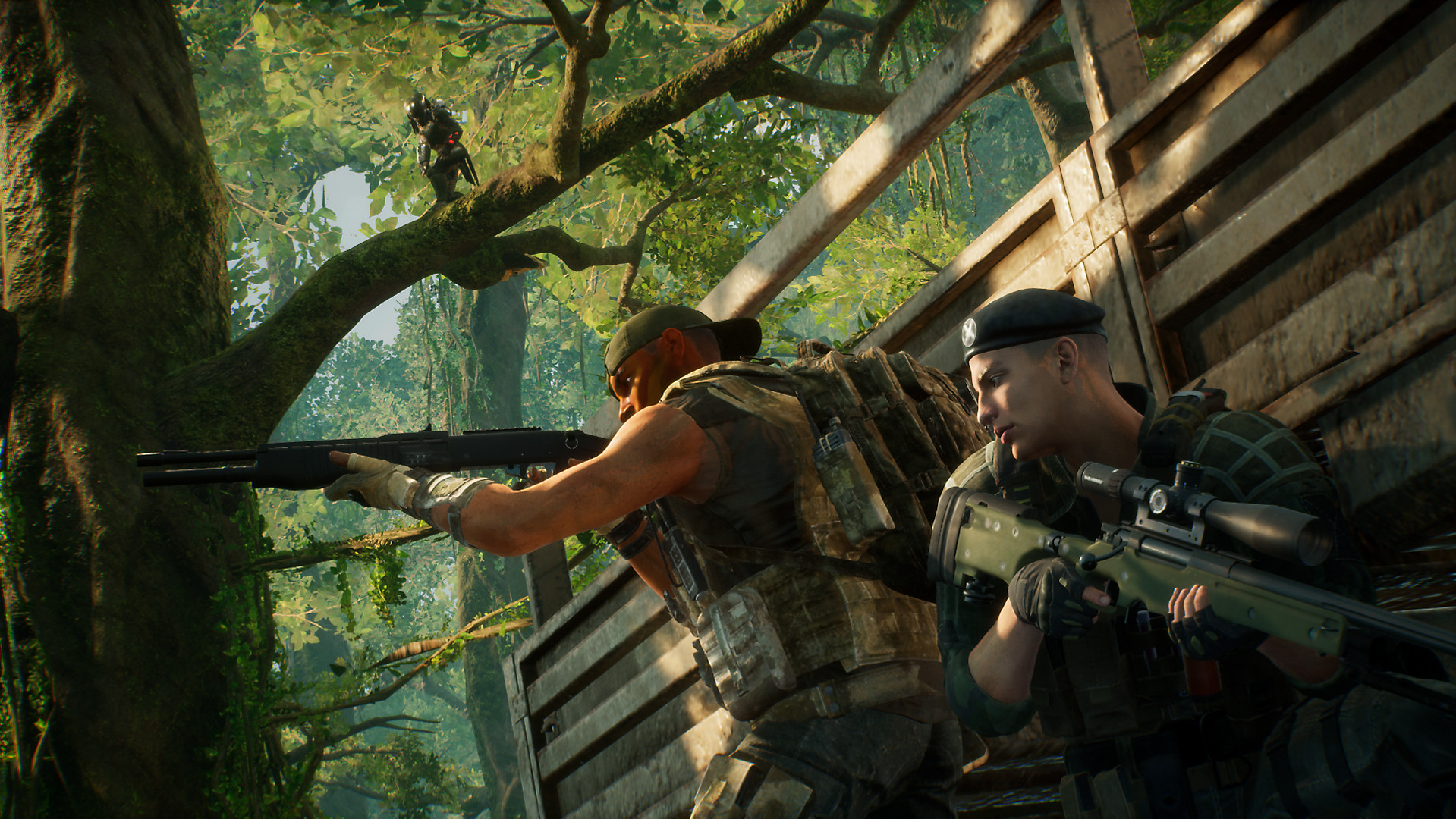 From the perspective that I did get to play, the strategy of the Predator is to stay cloaked, high in the trees and slowly take out the Fireteam. You do get a lunge attack, melee combat, and six other unlockable weapons.

Play as the Fireteam

The Fireteam consists of four different types of classes. I don’t think they had this finalized when I got to play the game back in October. There was a Sniper Class, Scout, Soldier and a female class that couldn’t be explained at the time. I think IllFonic is still working through this up to the games release next year. From the few matches that I played, I was able to work my way through the first base without running into the Predator.

Each base is filled with enemy NPCs that had mild difficulty. It’s nerve-wracking to take damage from the NPCs, not knowing if the Predator is going to show up out of nowhere. If you get caught without full health you are done. Once each base was cleared out there were re-supply pickups. The end goal is to kill the Predator or make it to the Chopper where four ropes will be waiting along with enemy NPCs. The one time my team did make it there, it was complete chaos. Having the Fireteam, the Predator, and the NPCs all meet in one space is something else for sure. 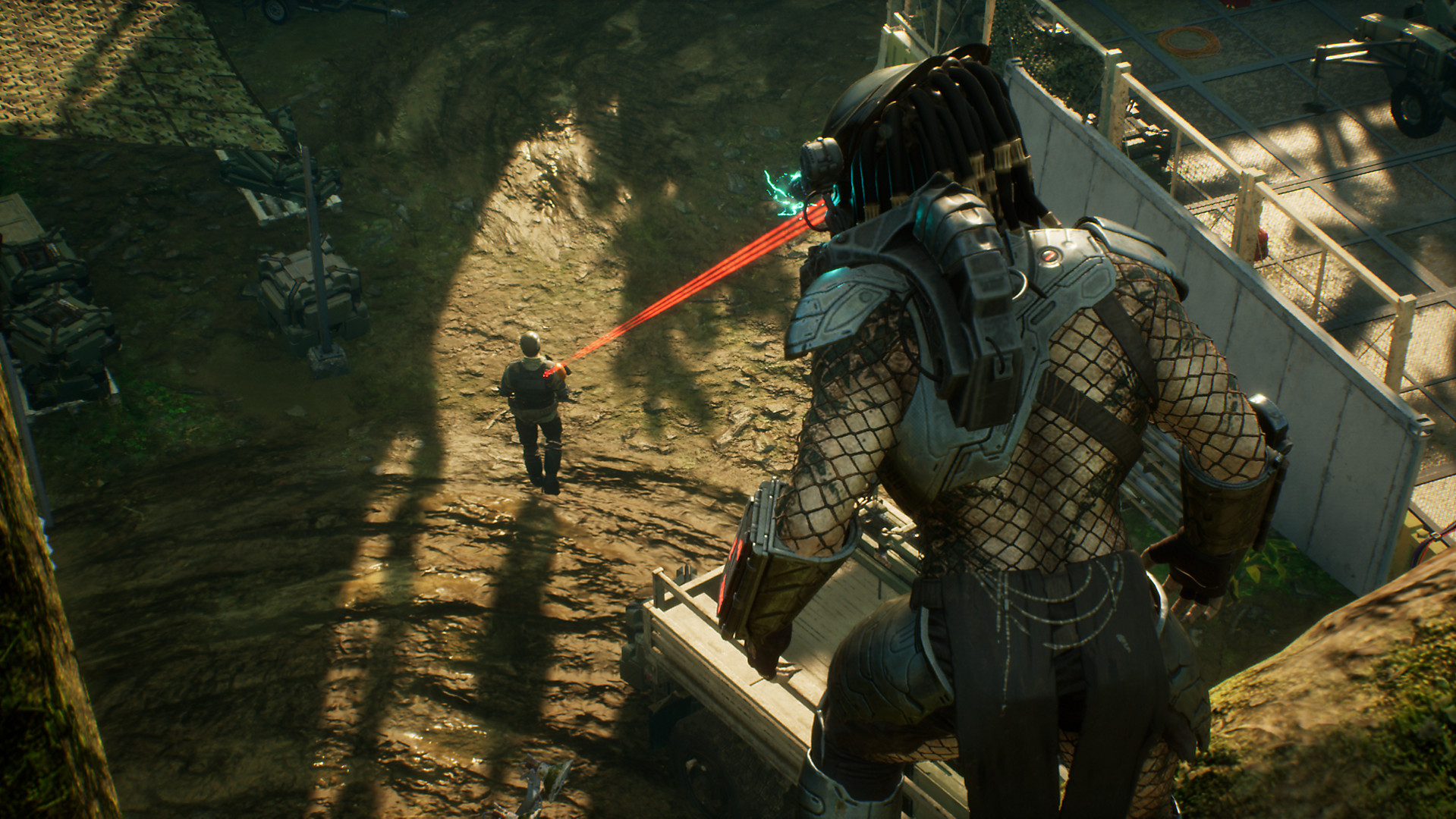 The gunplay and movement mechanics felt smooth. I can appreciate Sony finally working on a shooter because the gunplay in this game brought back the feel of a first-person SOCOM. The 3rd person view of the Predator class looks beautiful even as an unfinished game. The cloaking really works and changes the Predator player’s view to the classic thermal camera. The game looks as good as it feels. The crosshairs on the gun felt unyielding, it was a lot of fun to mow down NPCs in tight areas.

Predator: Hunting Grounds feels like a small studio game with that Sony AAA polish. The base game will be available physically and digitally for $39.99, the Deluxe Edition will be a full price $59.99 game. Sony hasn’t gone into much detail on how the game will break down with content and monetization. The Deluxe Edition will come with extra cosmetic items, while the pre-order will come with a skin and a heavy weapon. 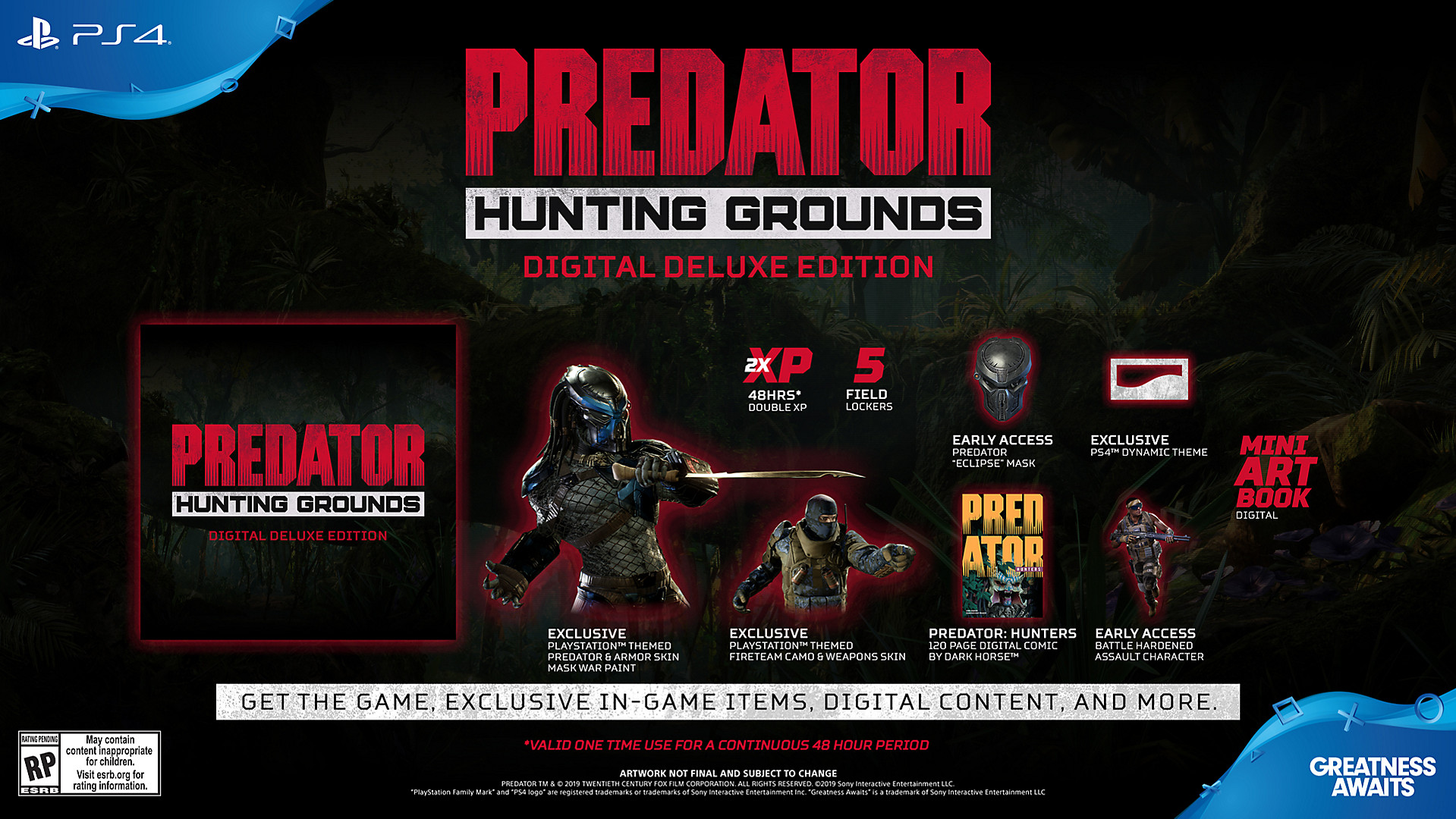