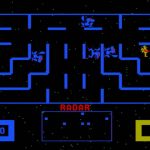 You are reading
Frames – Why Gamers Love Them

Since the beginning of video game development, developers produce games with different frame rates in mind.

We were all witnesses to video games running perfectly at near-zero frame rates (early versions of Atari games come to mind [1], [2]) up to modern console gaming where 30 frames per second is the well-established norm. Although PC gaming has been the king of the hill where games run higher than the “magical” 60 fps sweet spot, console gaming has enjoyed its popularity due to its simplicity of use and low price of entry. It’s not uncommon for the Xbox One S digital edition to be sold for as low as €99. This is a tremendous steal in price point for a new gamer! 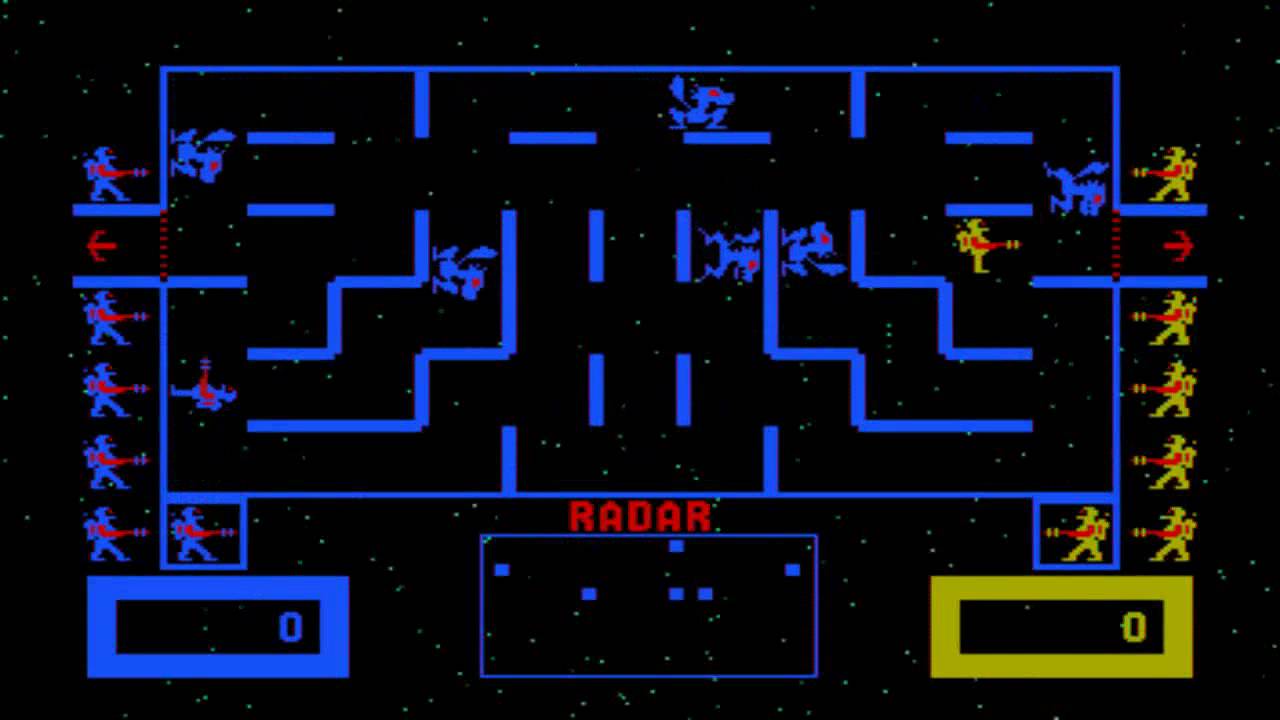 Arguably the most important thing about modern game framerates is stability. If a game is targeting 30 fps and achieves it nearly 100% of the time, it is said to be a more stable experience then when the frame rate is “unlocked”. At this point, the hardware struggles to maintain 60 fps thus often falling below 50 fps resulting in your brain constantly trying to adjust to changes in the fluidity of motion. This is definitely an unwanted experience.

There has been a false claim that a human eye cannot “see” beyond 24 frames per second, but the human eye can indeed see unlimited fps. However, the higher the number goes the more the differences become less obvious. Public tests have proven that it is indeed possible to see the difference between 120 and 240 Hz, but beyond that, it takes a very healthy young eye to find any change towards 300 Hz as there are no PC monitors on the market today to even begin to test with.

When your Dark Souls enemy comes at you, you must be able to defend yourself

I want to stress the importance of 60 fps being the bare minimum and gold standard for gaming going forward. In combat games, reaction time is often very critical to truly advance in-game. Whether we are talking about fighting games or shooters it doesn’t matter. The higher frequency of “pictures” on-screen results in lower frame times between which input commands are usually sent from the controller to the game. Translated to human language: When your Dark Souls enemy comes at you there’s a higher chance that you’ll raise the shield in time if the game is running at 60 fps than it would be possible with a game targeting half of that refresh rate.

Another major factor with 60 fps being a high watermark is the naked truth of motion fluidity. It’s common gaming knowledge that “once you go 60, there’s no going back”. Luckily the year 2020 has arrived – a year of next-generation consoles in which we are expecting 60 fps as the norm for console gaming. Get excited gamers, good times are coming to console fans!