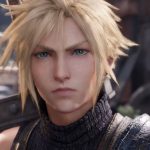 On their Japanese twitter account, Square Enix announced that FFVII Remake would be delayed from March 3, 2020 to April 10, 2020.

In a statement translated from Japanese, Producer on the Remake Yoshinori Kitase said that:

“In order to deliver the game to you in the best form…we have decided to change the release date to April 10th. On behalf of everyone who is looking forward to the release…we hope that we can meet your expectations. “

This is not the first delay FFVII has experienced, though fans were hopeful that they would see the highly anticipated remake launch on time. The cause of the delays are unknown but it isn’t the only Square Enix game that will not release in its previously announced window. 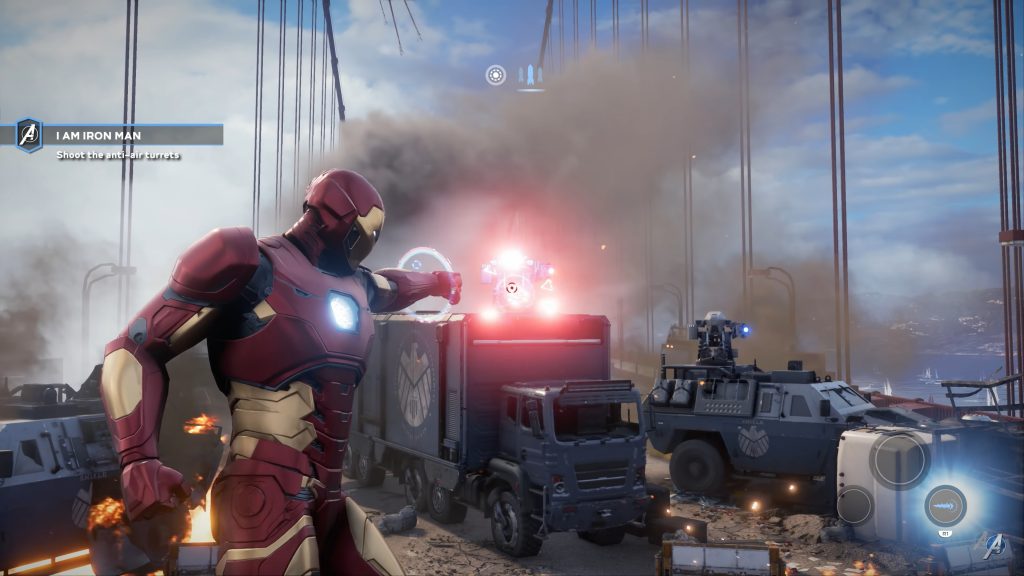 In a statement on their website, Crystal Dynamics studio co-heads Scot Amos and Ron Rosenberg addressed their fans.

“At Crystal Dynamics our ambition has always been to deliver the ultimate Avengers gaming experience. In order to achieve that goal, we have made the difficult decision to move the release date of Marvel’s Avengers to September 4, 2020.

“As fans ourselves, it’s an honour and a privilege to work with these legendary characters and we know what these Super Heroes mean to us and True Believers around the world. When we set out to bring you our vision for Marvel’s Avengers, we committed to delivering an original story-driven campaign, engaging co-op, and compelling content for years to come. To that end, we will spend this additional development time focusing on fine tuning and polishing the game to the high standards our fans expect and deserve.

“The worldwide teams working on Marvel’s Avengers sincerely appreciate the support you’ve shown us. We thrive on your enthusiasm and feedback and we can’t wait to show you more. We apologise for the delay. We’re confident it will be worth the wait.”

The delay of FFVII remake and Avengers pushes both games into the 2020 fiscal year. This will undoubtedly make it one of the largest ever for the company on the backs of these two games. In the meantime, check out the latest batch of screenshots revealed in December for the remake.