You are reading
Switch Shortage Expected Globally Due to Coronavirus 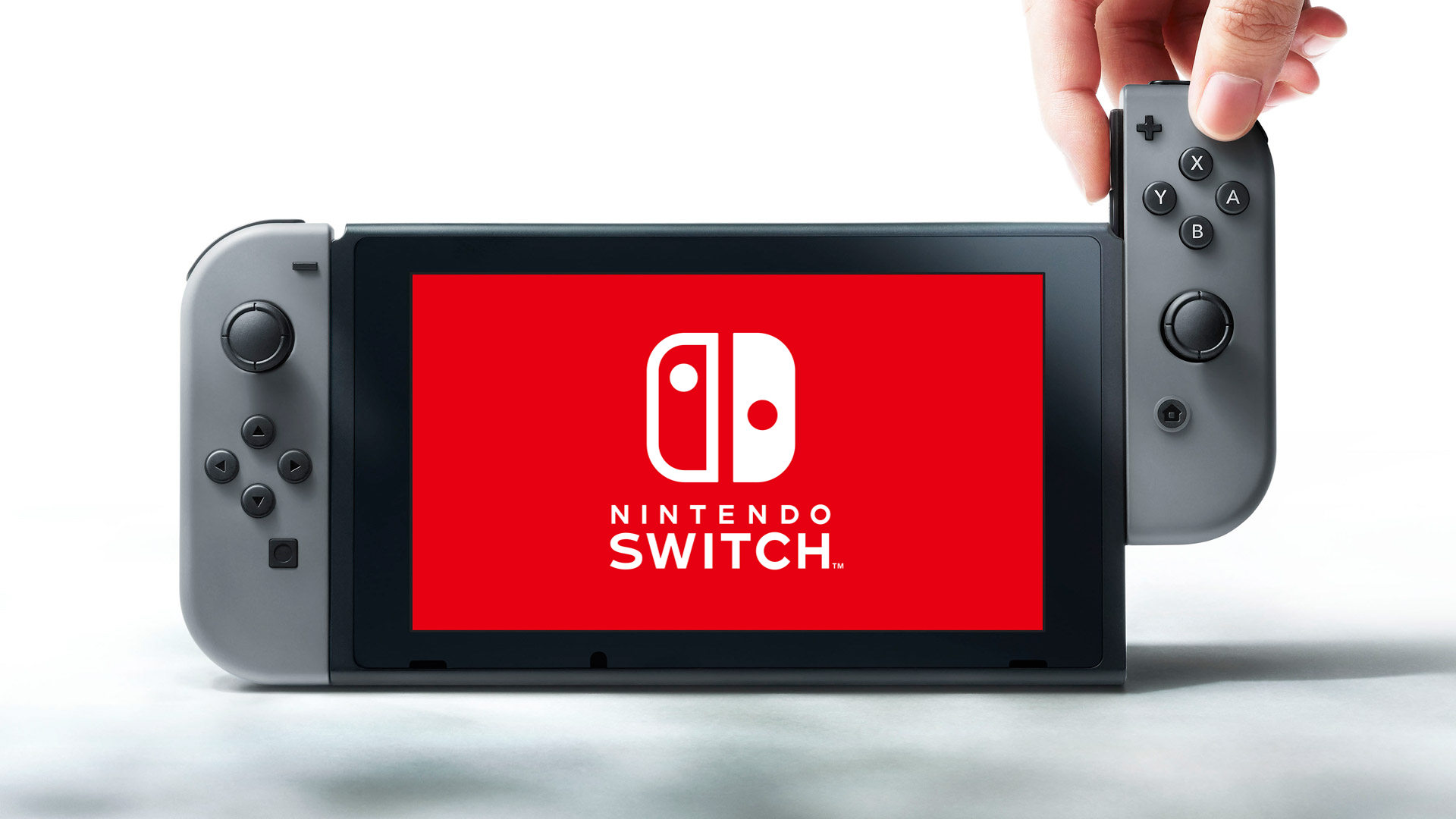 Bloomberg has reported Nintendo is now preparing for a Switch hardware shortage globally due to the Coronavirus outbreak. This follows a previous report that Japanese customers would not be able to order Animal Crossing consoles. Per the Bloomberg report, Nintendo is currently using an assembly facility in Vietnam for the Switch. Subsequently, a number of the components still come from China. Takashi Mochizuki of Bloomberg has confirmed the issue with a number of unnamed sources.

Limited component supply coming out of China is affecting output at a Nintendo assembly partner’s factory in Vietnam, which the gaming giant primarily uses to build consoles for the U.S., said the people, asking not to be named because the details are private. A shortage of components this month would affect Switch units scheduled for arrival in April, after existing inventory and current shipments of the console have sold through.

Right away, Nintendo Kyoto has acknowledged the supply shortages in Japan. Nintendo of America has yet to comment. Undoubtedly, NoA has yet to comment on much of anything publically in 2020. Uncharistically leaving a number of fans waiting to hear about news for their 2020 plans. This makes us wonder if Nintendo of America is waiting to see what toll the Coronavirus could take on console availability.

Could It Get Worse?

Prolonged virus related events in China must be something to keep an eye on. According to the Bloomberg report, Nintendo will be able to avoid a Switch shortage and maintain stock through April. Without a doubt, if the impact develops another 30 to 90 days, it could drastically change their plans for 2020. This is really the worst time for this to happen. Particularly as major tech manufacturers like Samsung and Apple are leaning heavily on China’s manufacturing for their new devices. If the Coronavirus creates a bottleneck in manufacturing, pushing everything back a few months, the problem could grow even further. Microsoft and Sony have significant exposure as well, with new consoles promised this holiday. Nintendo might be reluctant to release or announce major flagship titles until console inventory catches up. Be sure to check back as news on the new hardware develops this month.