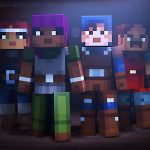 You are reading
Minecraft Dungeons will now launch in late May

Mojang made a statement on their blog page.

As you all know, we initially planned to release Minecraft Dungeons by the end of April. However, due to the current state of the world, this was no longer possible, as we wanted to guarantee the health and safety of our teams, and empower them to deliver the best possible experience to you, our players. We hope you’ll find it was worth the wait – Mojang

The following news comes after Microsoft released a statement on what steps are being taken during this pandemic. Matt Booty, the head of Xbox Game Studio ensured the right steps are being taken. The safety of the employees within all current projects across all development studios are Microsoft’s top priority. Not to mention, Matt Booty confirms upcoming Microsoft exclusives such as Halo: Infinite is still scheduled to release later this year. 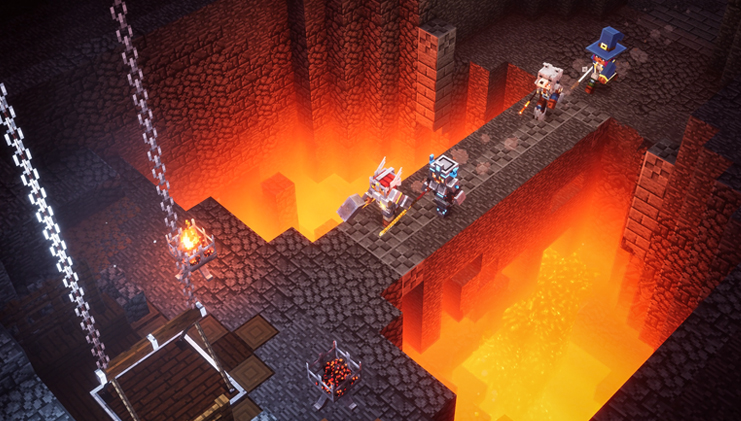 Mojang later confirms the game is now available to pre-order now across supported platforms. Minecraft Dungeons will become part of Xbox Game Pass on the day of launch.

We’re closely monitoring any further delays within Xbox Game Studios. We will report if any other news arises soon as we can.

Hi, I'm Ben. I like writing and playing video-games in my spare time. I am a student studying Media & Film.