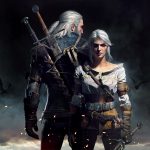 Sadly because I am not a huge fan of RPGs, I missed the first two Witcher games. I quickly became I huge fan when on a whim I purchased the Witcher 3 when it launched back in 2015. That game made me even fall in love with the studio CD Projekt Red. Endless free add-ons and ridiculously long expansion packs will do that. Now with their next game Cyberpunk 2077 just around the corner, CD Projekt Red has admitted that a new Witcher game will begin to take shape this holiday season. 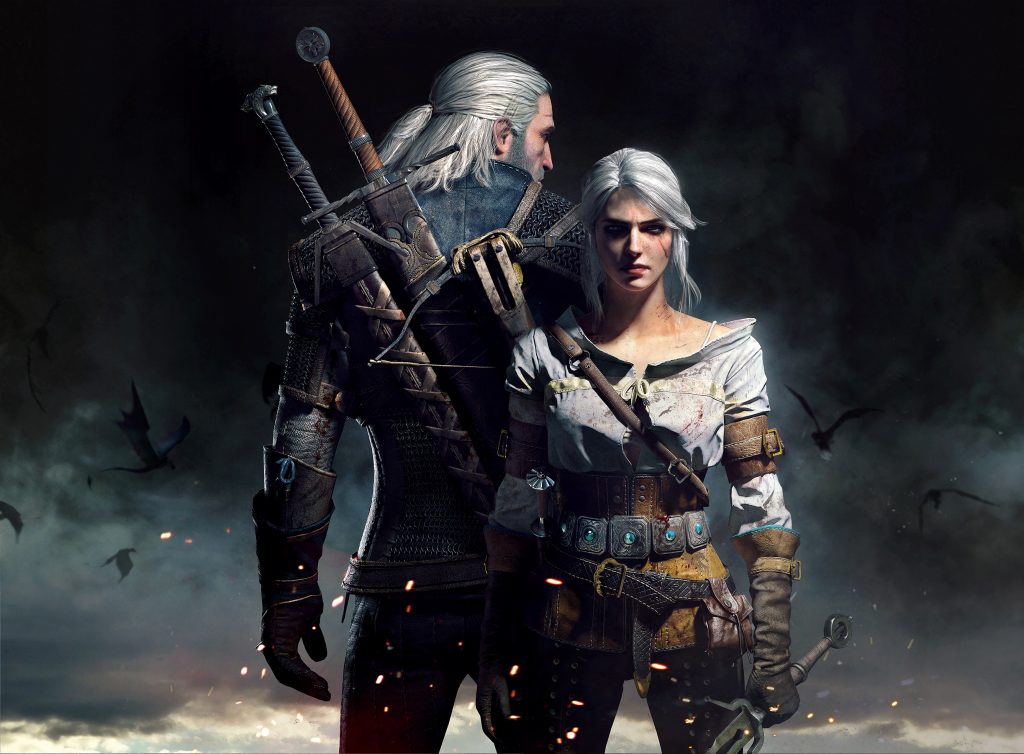 Speaking to Eurogamer Poland, president of CD Projekt Red, Adam Kiciński laid out his plans for future development at the studio. He stated that there will be in fact another Witcher game in the future and development will start as soon as Cyberpunk 2077 launches later this year. From the interview, it seems that the studio will be broken into 3 teams after Cyberpunk 2077’s release. Two teams working on DLC and a multiplayer for their newly released game and a smaller team working on the next Witcher game.

The next game in the witcher world will take about 4 years of development. Kiciński also reminded everyone that this will not be Witcher 4 as Geralt’s story has ended. I assume we can brace ourselves for a brand new story with Witcher lore as it seems that CD Projekt Red and Witcher author Andrzej Sapkowski are finally on the same page.

Cyberpunk 2077 still looks like it’ll be ready for its release on September 17, 2020. As it gears up for launch, Cyberpunk 2077 statues have been announced. The upcoming game also made a big splash in the news recently. As CD Projekt Red announced their next-gen plans.