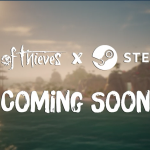 You are reading
Sea of Thieves comes to Steam

Yep! Microsoft is going full Steam ahead with mega-popular Sea of Thieves.

Two years ago, Rare and Microsoft launched their shiny new ship into the sea of thieves. It was a beautiful sandbox game full of infinite possibilities. Unfortunately, that was also the problem. It all kind of stopped on possibilities. But Rare never gave up on their treasure and kept stockpiling content after content. A huge content update dropped on its first anniversary after which this game continued with regular monthly content updates. Sea of Thieves is currently entertaining more than 10 million players. 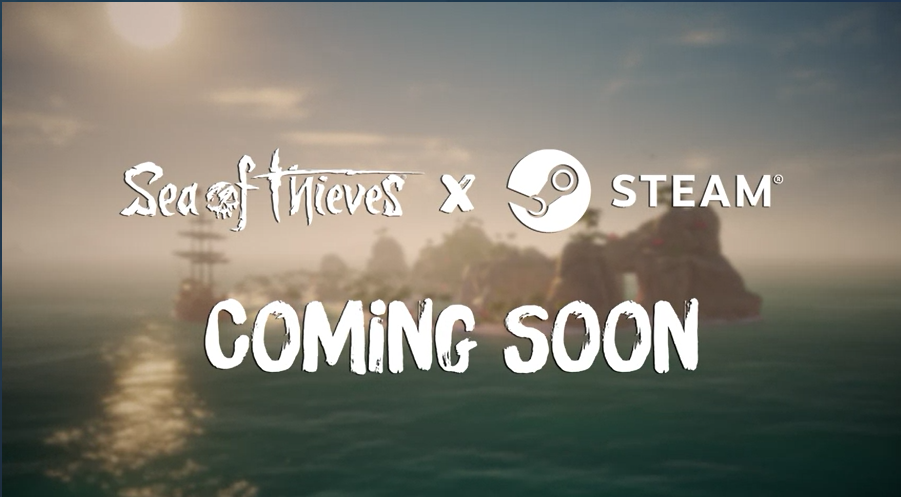 Sea of Thieves recently celebrated its second birthday and the game has never been stronger. It has been supporting cross-play between Xbox and Microsoft Store on PC since day-one with cross-purchase and cross-progression. But today we’re here to discuss a Steam release.

“Sea of Thieves has always been about incredible pirate adventures where you never know who or what is just over the horizon,” said Rare’s Studio Head Craig Duncan. “The team at Rare continues to evolve Sea of Thieves, adding more variety and content so that every new voyage feels rich and fulfilling as you make friends and foes on the seas. We’re genuinely thrilled to bring Sea of Thieves to Steam, and look forward to welcoming the Steam community to our game so we can share a grog and a shanty together and hear the tales of their adventures!”

We’re happy to confirm that cross-play will allow Xbox One, Windows 10 and Steam users to adventure together when Sea of Thieves launches on Steam, letting you assemble your perfect pirating crew, whatever their preferred platform.

You can wishlist Sea of Thieves on Steam from today, with a launch date to be announced soon. We’ll see you on the seas!

It’s been a long-time coming and covering yet another huge platform will undoubtedly boost the game popularity a lot putting one more checkmark on the consumer-friendly moves list. Well done Microsoft!