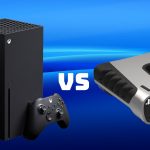 You are reading
Make Love, Not Console War

The console war is almost as old as the video games industry itself. It usually goes through the same cycle as well. Somebody gets a console; they grow attached to it; they fight against people who have a different piece of plastic. Rinse and repeat. With the next-generation video game consoles right around the corner, it would be worth to reminisce a bit about console wars and how they developed over time. 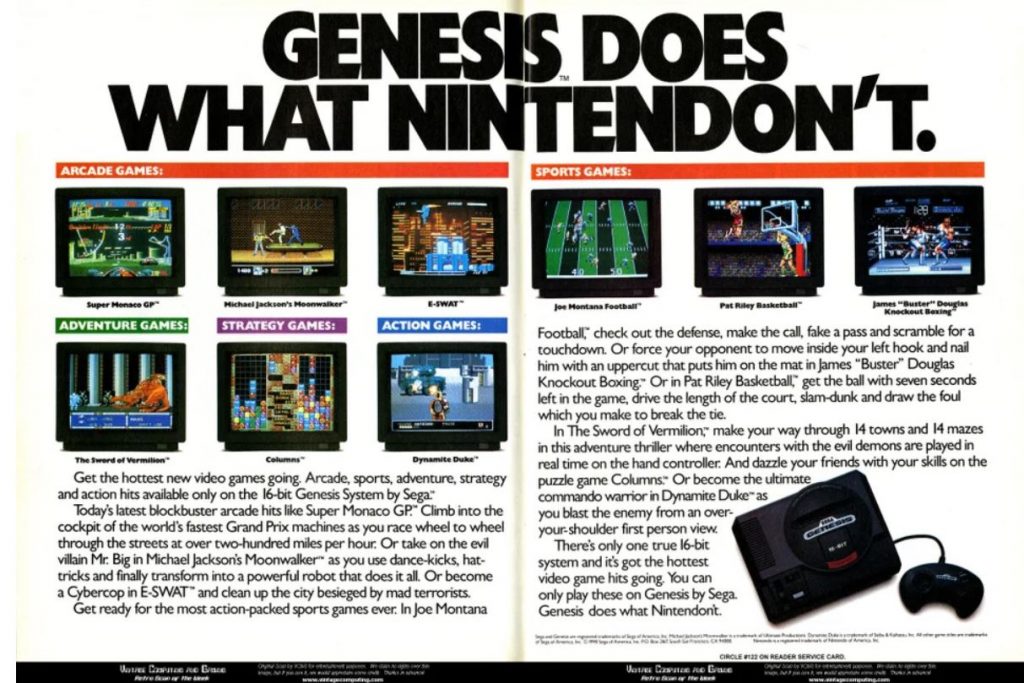 As a thirty-something-year-old, I’ve seen my fair share of multiple console wars during my lifetime. It used to be banter on the bus ride to school or on the playground during recess. Friends and classmates would berate one another for showing their loyalty to a certain console, or playing this game or skipping that one.

Eventually with the advent of the internet, these “meaningful discussions” quickly went online. It used to be forums where people would “fight” one another over the superiority of their piece of plastic. Then, when social media became prominent after the launch of Facebook, Twitter, and YouTube, those platforms quickly became the “battlegrounds” for console warring. 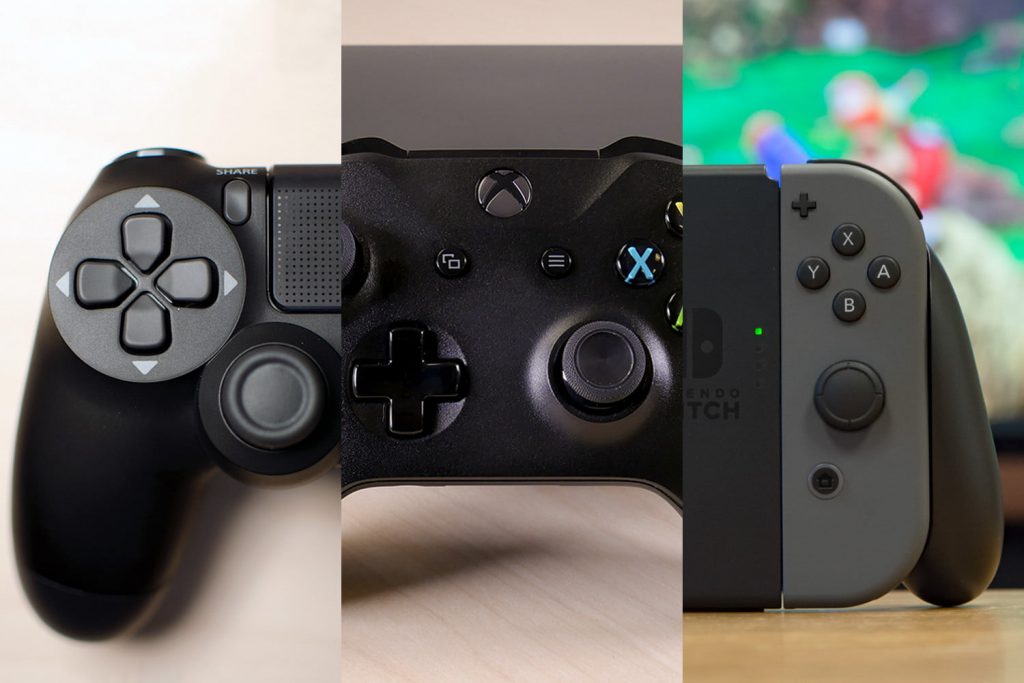 Social media is a tool that connects people from all around the world. Add a dash of console wars to that equation, and that would briefly explain the current state of Twitter. The platforms themselves are also guilty of perpetuating the console wars.

Most of these social media platforms are built upon algorithms that create community circles. This explains why if you bleed blue or green, you’ll see a lot more content that matches the color of your blood, metaphorically speaking. As a result, this created quite a toxic environment on Twitter or the comment section of any particular YouTube video. 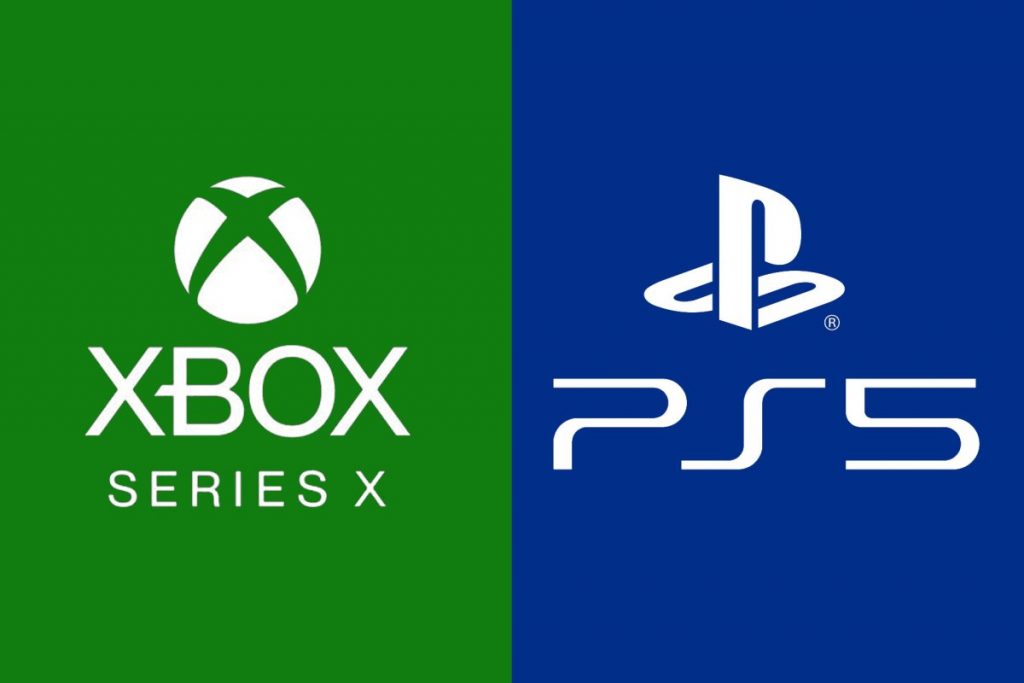 Now, with the next generation consoles close to release, the console war is “heating up” once again. Instead of bashing one another about resolution or exclusives and services like the current console generation, the “war front” shifted towards SSDs and Zen 2 CPUs.

Epic Game’s CEO Tim Sweeney, recently stated that the PlayStation 5’s SSD is beyond what PC Gaming can offer. However, he was quickly rebuffed by Tech YouTuber, Linus Tech Talk, which also caused a maelstrom online. Or as it’s known in the console war space as Tuesday. 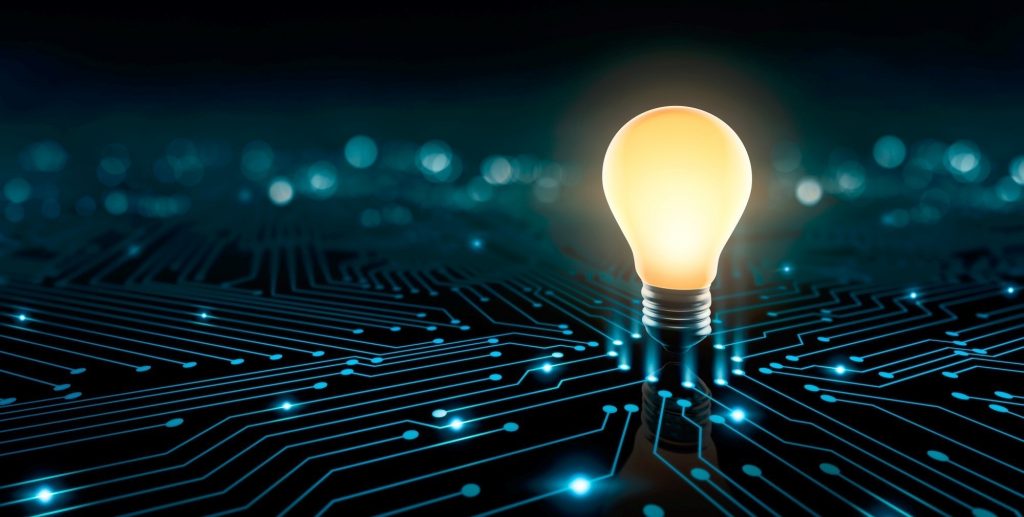 Even though these consoles are not in our hands yet, people are already upset about some of their features and capabilities. For instance, Ubisoft’s Assassin’s Creed Valhalla was lambasted for not fully promising 60 FPS gameplay on the Xbox Series X. This caused an existential crisis to some console warriors. If this “playing it safe corporate talk” is a concern for gamers, then, by all means, look to re-channel that same console war energy somewhere else.

If gamers want 60 FPS gameplay in Assassin’s Creed Valhalla, then let Ubisoft know in a polite and constructive way. After all, they exist to serve their customers the gamers! All major video game publishers have social media accounts and instead of console warring, use that energy to let these companies know what it is you want and they might try to steer developers toward those goals.

Some of the companies are also publicly traded and of course, are bound to their shareholders. But, with enough pressure, in a polite and constructive manner, they can undo some of the industry’s most malign trends like microtransactions. We’ve seen governments step in on this particular issue and pressured companies to forgo microtransactions.

Needless to say, as a thirty-something-year-old with a family, my priorities shifted tremendously. However, the console war saga continues and will always pique curiosity. But, instead of challenging one another on which piece of plastic is better, we can, collectively, refocus that energy and ensure these companies deliver on what we as gamers want.