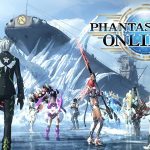 Last year Sega and Microsoft announced that Phantasy Star Online 2 will be coming to Xbox, only to be revealed later that the western launch wouldn’t be an Xbox exclusive. As Sega confirmed earlier this year the western release will be available on both Microsoft platforms, not just Xbox.

Phantasy Star Online 2 changed the history of online action RPG’s; the sci-fi story, characters, and gameplay has resonated with gamers worldwide and now we’re excited to bring North American players this special game — for free. Our player community is the heart and soul of the game and we couldn’t have done it without their ongoing support and passion. 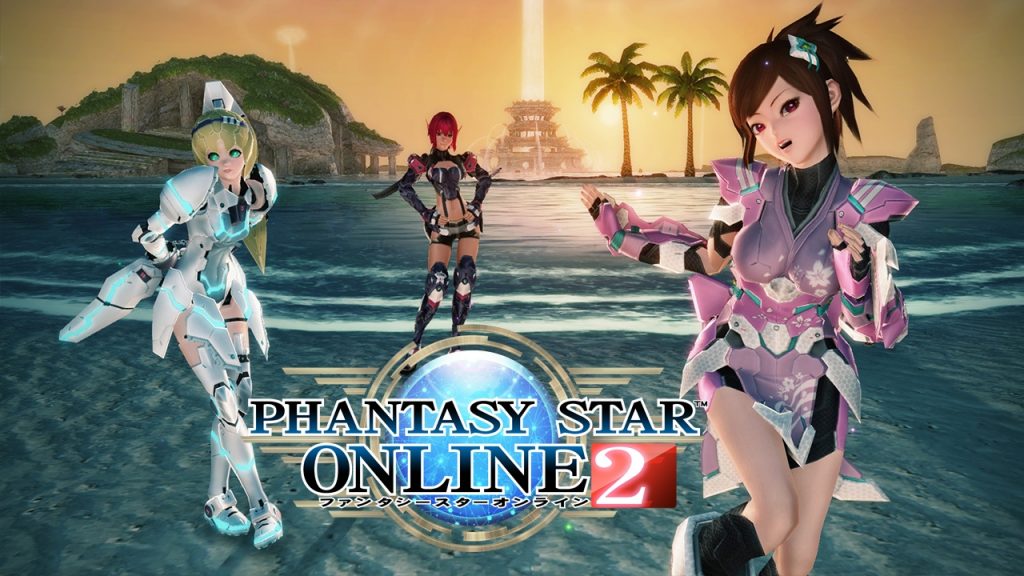 The time to #JoinARKS is finally revealed. Phantasy Star Online 2, one of Japan's biggest online action RPGs, arrives on Windows 10 next week, on May 27th.

The game has launched on Xbox on April 14th and is set to launch on PC via Microsoft Store next week with full cross-play, cross-progression, and cross-buy between both platforms.

Hi there, #PSO2NA will be a "Play Anywhere" title, so you can keep your progress on Windows 10 and play with all your friends. Thanks for reaching out! 😊

Welcome to Oracle, an intergalactic fleet at the forefront of deep-space travel and exploration. You are the newest recruit of ARKS, a task force dedicated to surveying and monitoring the biospheres of inhospitable planets while scouting for signs of a corrupted force that seeks to shroud the universe in darkness.

The home base for ARKS is the fleet of Oracle, comprised of countless city-sized ships inhabited by denizens of four species: Humans, Newmans, CAST, and Deumans. These races come together as ARKS Operatives, with each member selecting one of nine classes and training in combat with eighteen different weapons, often enhanced by the manipulation of cosmic energies known as Photons. As a member of ARKS, you will train and undertake missions to prepare for a single goal: protecting the universe from the threat of the organization’s most prominent enemy, the Falspawn.