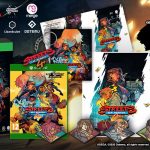 You are reading
Streets of Rage 4 Set for Physical Release

Streets of Rage 4 just released digitally and was well received here at Lords of Gaming. Now, the game is to set to get the full treatment.

Signature Edition Games, the UK-Based indie publisher, will release physical copies of the game later this summer. Along with the normal edition, there will also be a special Signature edition that will sure to entice the most hardcore fans. The Signature Edition will come complete with many goodies such as: 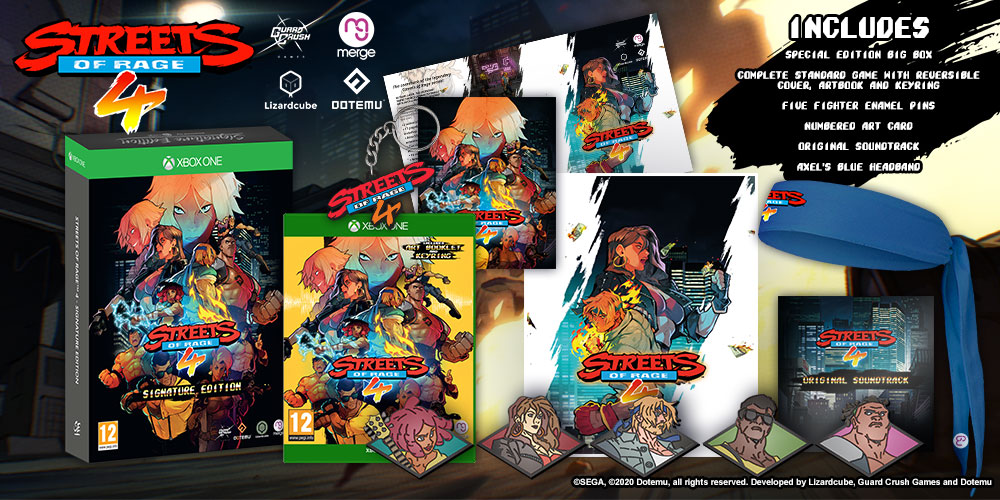 Streets of Rage 4 is gearing up to a cult classic hit and should not be missed out. The game is available now on all platforms and Xbox Game Pass. Signature Edition’s physical copies will ship out on July 24.