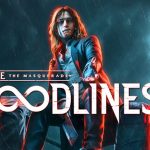 You are reading
Inside Xbox: Vampire: The Masquerade – Bloodlines 2

Inside Xbox just showcased Vampire: The Masquerade – Bloodlines 2, the long-awaited vampire-centric RPG from developers Paradox Interactive and Hardsuit Labs. The first Bloodlines launched way back in 2004 and the sequel should build upon the first game’s solid foundations.

The game will be optimized for Xbox Series X and also make use of the Smart Delivery system. Buying the Xbox One version will get you a free upgrade for the Xbox Series X version.

Finally, we’re also revealing cross-generation character saves across Xbox consoles, meaning players who start their journey on Xbox One and upgrade to an Xbox Series X will be able to continue their story without having to start over.

The game is an RPG where choice matters. During the game, you’ll encounter strange characters and warring factions, where players decide where their loyalty should go.

Since choices are important in Bloodlines 2, expect them to have consequences.  As players uncover more about Seattle’s supernatural underworld, you’ll decide how to grow and define what it is to be a vampire. 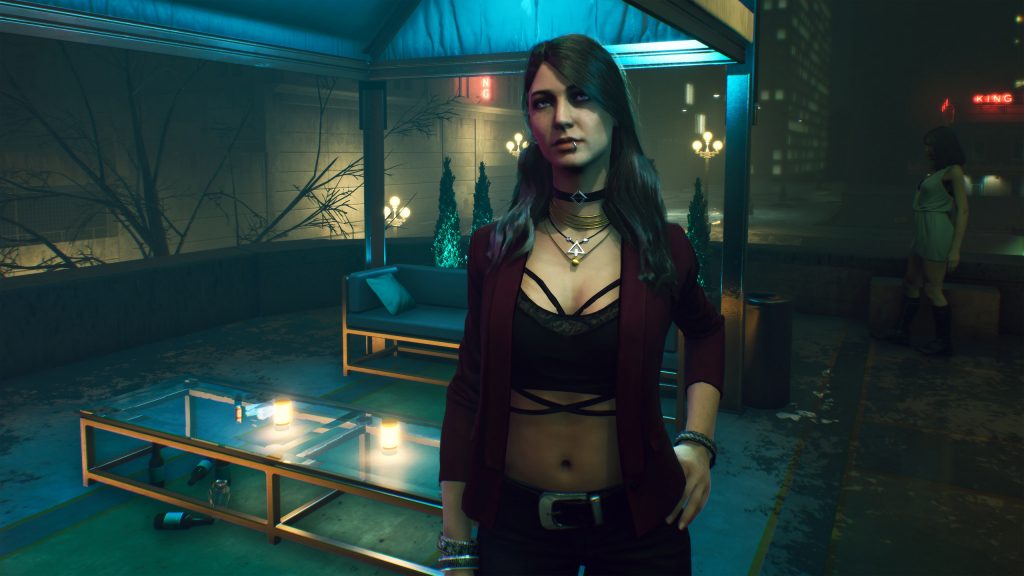 Vampire: The Masquerade – Bloodlines 2 will launch on both Xbox One and Xbox Series X sometime in 2020.