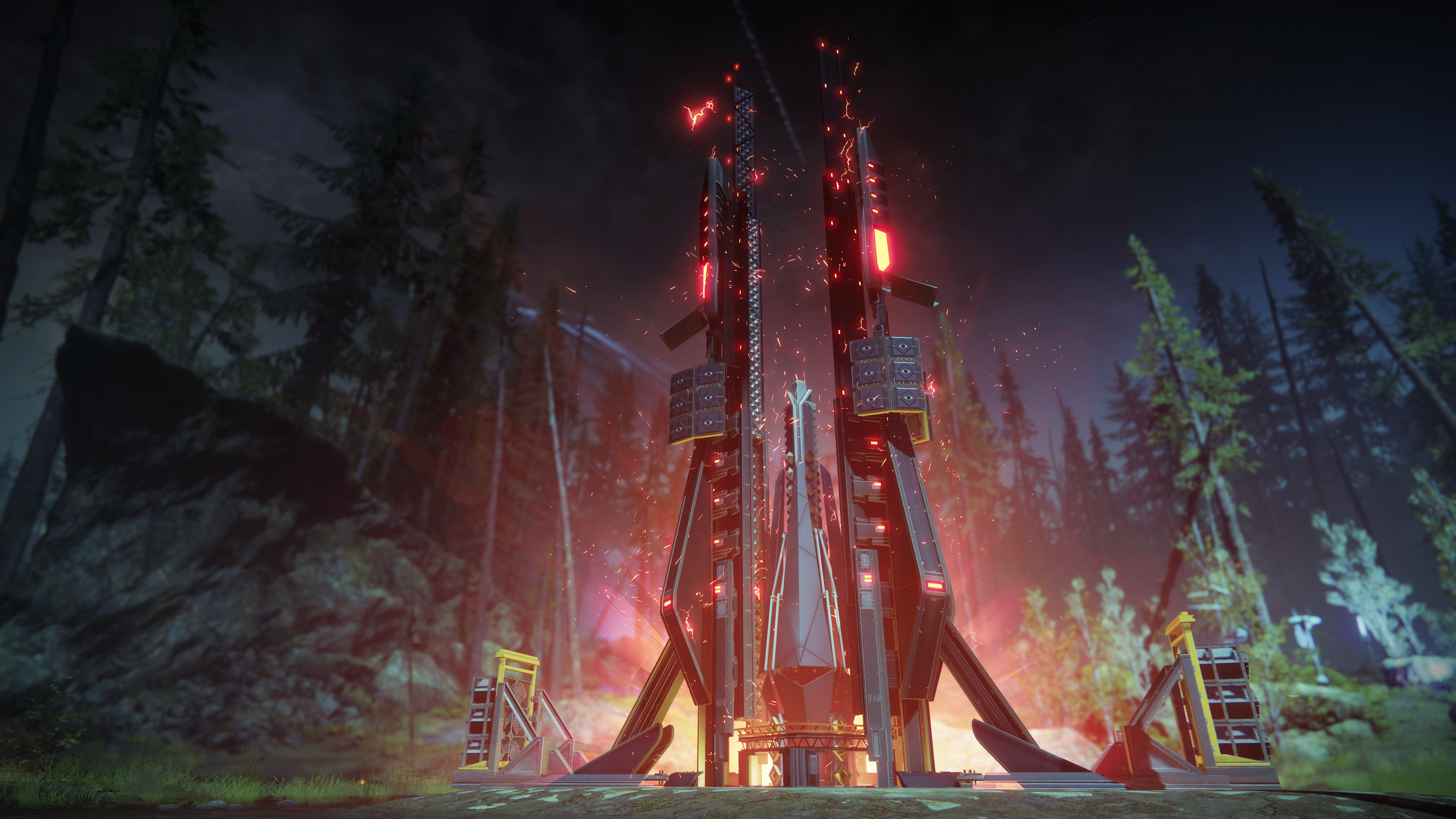 Games-as-a-service are in a rut. Division Agents are up in arms, Borderlands 3’s Mayhem 2.0 has been widely panned (albeit we’ll see if today’s developer update changes anything), and Destiny keeps digging a hole through “Season of the Worthy.” Much of Destiny’s issues revolve around the Seraph Towers Public Event. It’s an overly challenging, low reward mission that strangles so much of this season. Now, it’s strangling the current Community Quest, “The Lie.”

With the Guardian Games complete and the Titans victorious, Bungie has shifted the Community Event to the Towers. In Destiny’s story, Rasputin, the galaxy-spanning defense system, wants to examine the Guardians’ abilities. To do that, Rasputin wants Guardians to successfully complete Seraph Tower events at each location (Earth, the Moon, and Io). Instead of giving an exact amount of successes to hit, Guardians have a percentage bar to fill (which PC players apparently can work around).

After the first day of this quest, the bars read as such: 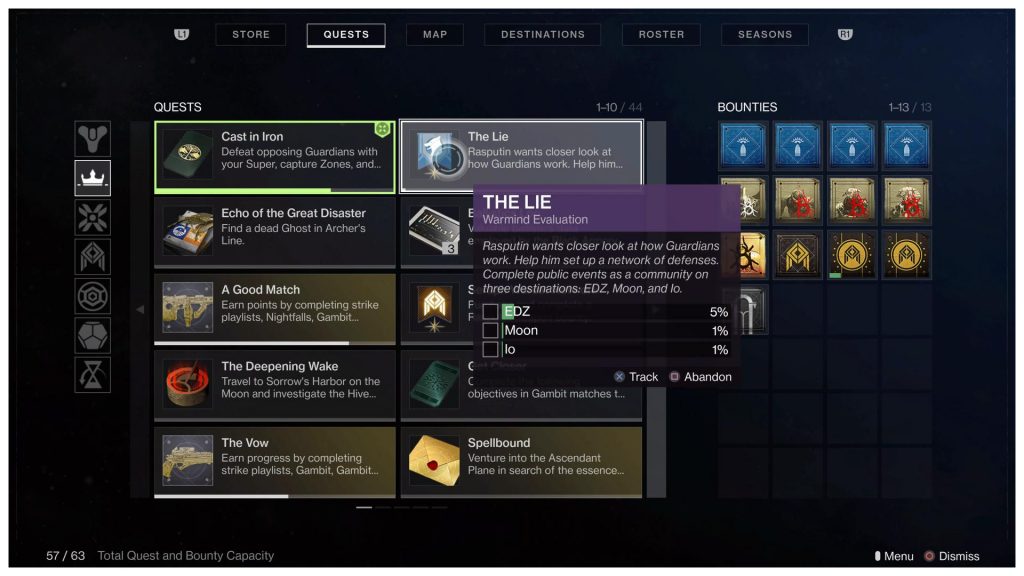 At this rate, per Paul Tassi of Forbes.com, the community won’t finish this quest until November at the earliest. “Season of the Worthy” is over next month. Keep in mind that this quest comes on the heels of the Bounty-grinding Guardian Games, and the community has already been grinding this since the season started in March.

“The Lie” falls flat for a couple reasons:

First, Guardians have ground out Seraph Towers all season. The Towers are hard to even successfully complete and the rewards don’t match the effort put in. To be fair, these rewards do grow as each Tower’s respective Bunker does. That said, upgrading Bunkers is also a slog, so it’s likely most players don’t have theirs upgraded to this point. So forcing the players to do this event so much when they know it’s not rewarding is frustrating.

Second, much of this season is repetitive. We just finished the Guardian Games, which were just as repetitive as the Towers. A different type of grind, true, but repetitive nonetheless. Clearing Rasputin’s Bunkers of enemies is repetitive too because you must do it every day before upgrading the Bunker. Since you have to clear Bunkers individually to upgrade the respective ones, you’re practically running the same mission three times a day. Why keep playing or help with “The Lie” when these events burn out Guardians? For as flawed as Season of the Dawn was, at least it had variety in its Exotic Quests (see Devil’s Ruin and Corridors of Time). This season detrimentally depends on its core features.

Fortunately, We Have Some Good News

Originally, this section talked about how Bungie could fix this. Right before publishing, Bungie announced they updated the event per below:

We have made adjustments to “The Lie” Quest and Seraph Tower Difficulty.

Per online reports, we can also confirm that each charged section is now worth 10% completion instead of the previous 9%. As ballsy as willingly letting us fail would have been, this is a good move to at least give the community a chance to get this done. Further, it shows that Bungie is trying to respond to player feedback and make a better experience for everyone.

That’s the safest call and the right one. Everybody wants the best out of Bungie. Bungie itself makes it very clear they try their best for their community every day, especially during a pandemic. However, Bungie did miss the mark overall this season on multiple marks.