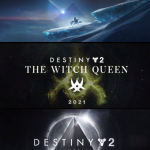 You are reading
Destiny Season of Arrivals Livestream: All the Details

Today not only marks the livestream announcement for Destiny‘s upcoming Season of Arrivals, but also the launch of the season itself. Unlike in previous seasons, nothing was known prior to launch. It is a bold move for a $10 season to launch with no information, but now that it is out there, we could not be more excited. 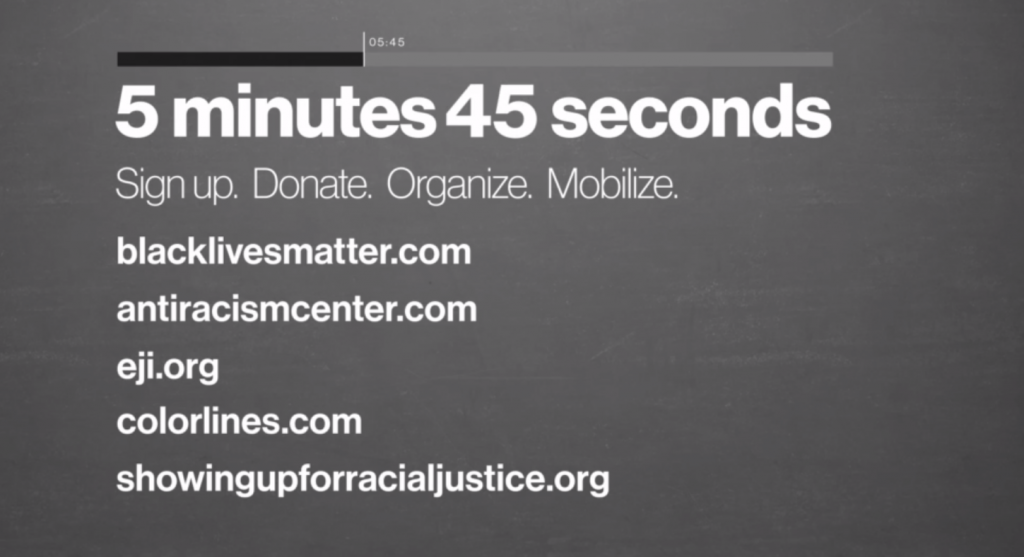 Bungie kicked off their Season of Arrivals livestream with a pause for 8 minutes and 46 seconds of silence. It was a powerful testament to the 160,000+ viewers where Bungie’s priorities lie. The company has long been active in charitable causes and currently has a Pride pin on sale on their website. This was followed by Mark Noseworth and Luke Smith taking a moment to comment on the current state of affairs with the COVID-19 pandemic.

Destiny 2: Beyond Light is the name of the fall expansion coming September 22, 2020. Like previous expansions, this will include a new social space, Europa, one of the moons of Jupiter. Europa has been featured in Destiny concept art since way back in 2014; however, this will be the first time Guardians will venture there.

The official trailer for Beyond Light showcased a coming together of the Drifter, Eris Morn, and the Exo Stranger, one of the Guardians allies in the original Destiny campaign. Each of these Guardians have a unique relationship to the Light and have flirted with the Darkness. Which is important given the major reveal. In the post-livestream interview, Luke Smith confirmed a new raid will be coming with Beyond Light and that he would love to see Vault of Glass make a return.

The biggest announcement from the new expansion is that Guardians will gain a new subclass called Stasis. This will not be an addition to previous Arc, Void, and Solar, but will instead be a completely new damage type. Players have flirted with the Darkness in the past, most notably with weapons like Thorn. This is the first time that the powers of the Darkness will be available to players. It is a monumental leap forwards in the lore and overall storytelling. The tagline of the expansion is: the line between Light and Dark is so very thin.

The antagonist for Beyond Light will be the Fallen Baronness, Eramis, the Shipstealer. Eramis is a member of the Fallen House of Devils, but players may know her most infamously as the Fallen who led the raid on the Old Tower to steal Outbreak Perfected in the Zero Hour Mission. This may herald a return of fan-favorite Fallen, Mithrax.

A Commitment to the Future

Bungie has not only committed to Destiny for the fall of 2020, but also for the next two years. A video montage showcasing the major antagonists of every major Destiny expansion culminated in the announcement of Destiny 2: The Witch Queen in 2021. This is a big deal since the Witch Queen being referenced is Savathûn, the sister of Oryx, the Taken King and the force behind the curse that has rested on the Dreaming City since the Forsaken expansion launched. Season of Arrivals will tease Savathûn’s arrival next year. Savathûn is one of the big threats still lingering out there and her being announced as the antagonist shows that there will be some resolution to major plot points that have plagued players for years. The tagline for this expansion is: do you know which side you’re on?

Beyond 2021, there will be Destiny 2: Lightfall, the 2022 expansion, which was announced with the tagline: a side should always be taken, even if its the wrong side. Luke and Mark commented on this saying that this will be the culminating event of the Darkness and Light.

Xbox Smart Delivery and PlayStation transfer to PlayStation 5 were both also confirmed. More interestingly is that crossplay was confirmed between generations. This will do wonders for keeping the player base active and engaged.

The Season of Arrivals Here and Now 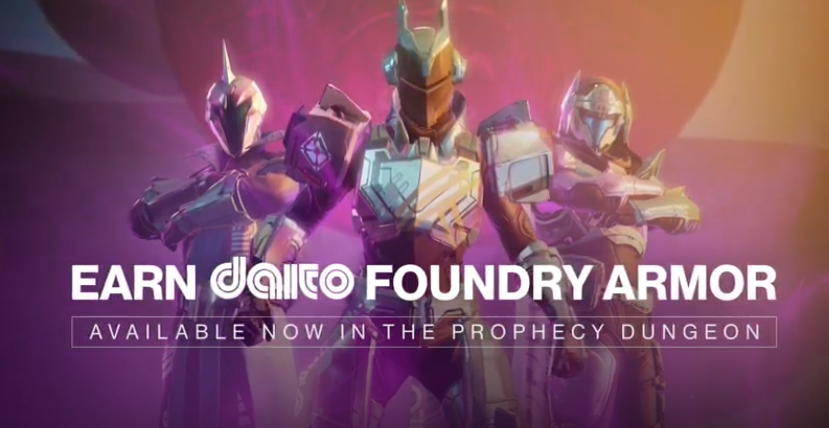 The trailer for Season of Arrivals was the end of the livestream today and seemed almost anticlimactic. The trailer showcased the arrival of pyramid ships at each of the locations in the world. A new public event will involve making contact with these ships in the world. They also announced a new free to all players dungeon called Prophecy that deals with the Nine and will launch with the Season of Arrivals at 10 am PST. The bold geometry and mindbending physics that characterize the unknown dimensions of the Nine were on full display. A brand new armor set will launch with the dungeon called the Daito Foundry Armor.  Finally, they debuted a new exotic trace rifle coming this season.