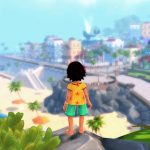 You are reading
Nintendo Download 6/11: eShop and Deals of the Week 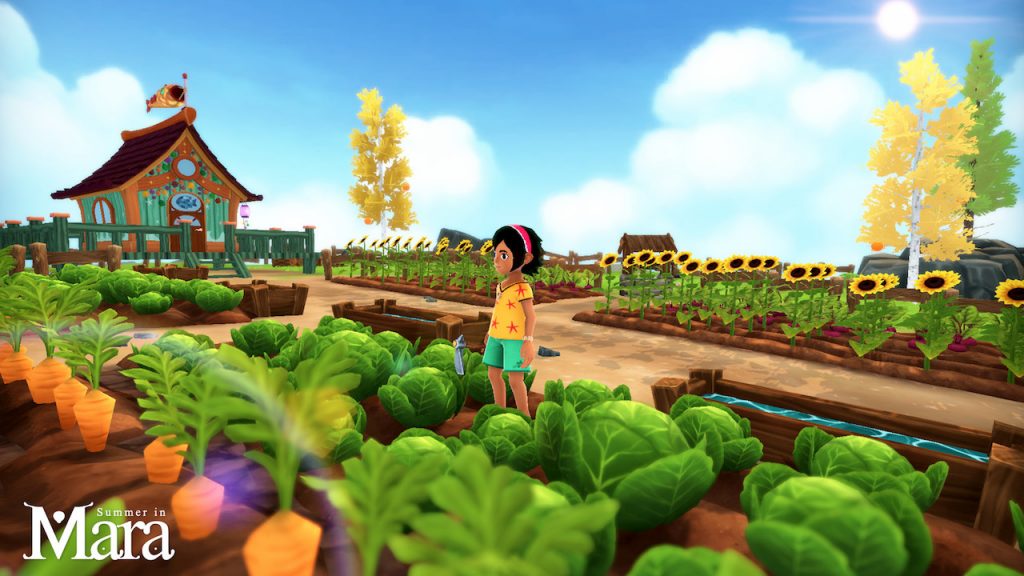 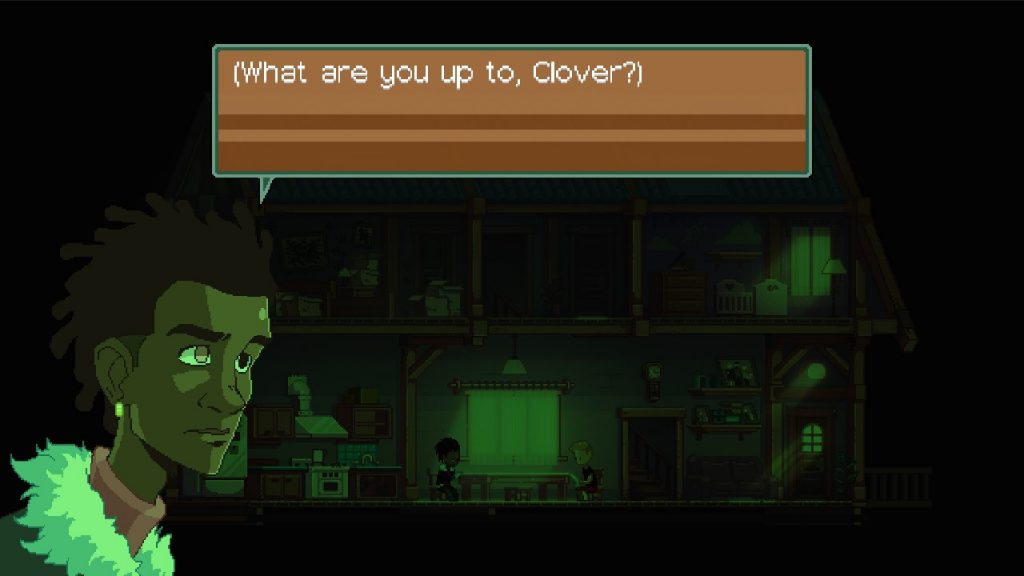 Nintendo Download 6/11 sales and deals for this week can be found HERE. 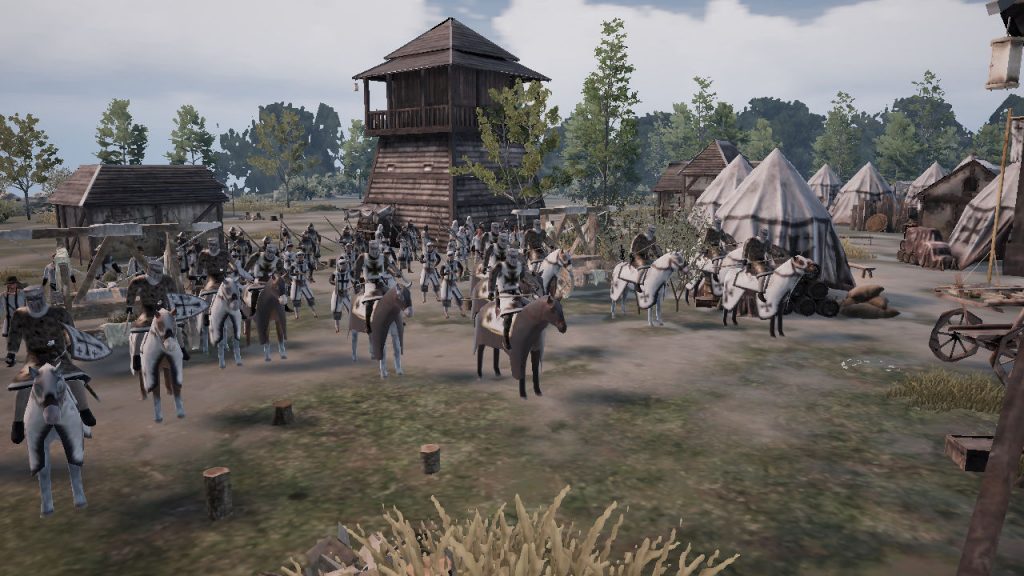 Ancestors Legacy – Ancestors Legacy is a history-inspired real-time strategy game influenced by historical events in the Middle Ages. The game combines resource management and base building with large-scale, squad-based battles across vast battlefields. Experience medieval bloodshed like never before, thanks to the cinematic action camera that puts you right in the middle of the battle at the press of a button. Lords Of Gaming Network also reviewed the Xbox One version of this title.

Across the Grooves – Available June 17

I dream of you and ice cream – Available June 17