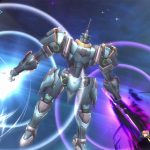 You are reading
Nintendo Download 6/25: eShop and Deals of the Week 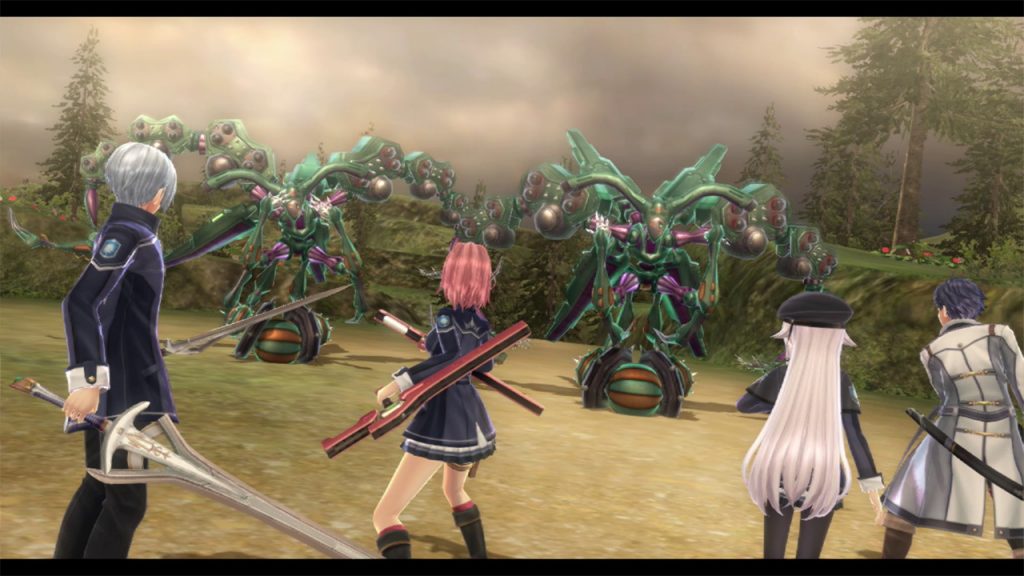 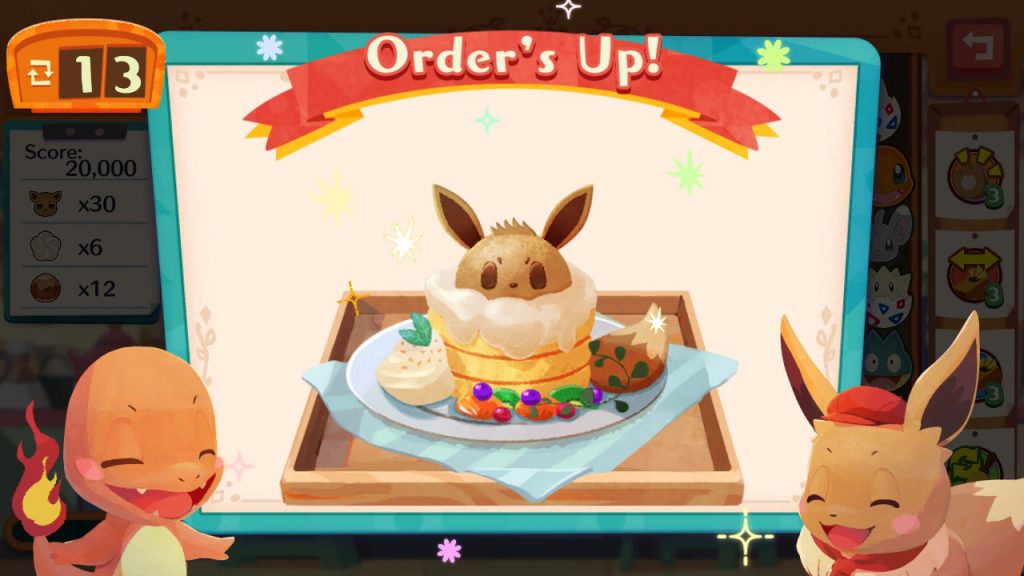 Pokémon Café Mix – Complete touch-based puzzles to serve dishes and drinks to adorable Pokémon customers! Link together Pokémon icons to clear puzzles as you work to build up your very own café. Meet the goals for each puzzle before you run out of turns. Link a certain number of icons to get a high score or destroy sugar cubes to serve up Pokémon-themed menu items. In addition to recruiting more Pokémon staff members and growing your collection of menu items, the café itself will expand as you play. It’s time to become a café owner, solve puzzles, and bring joy to Pokémon patrons! 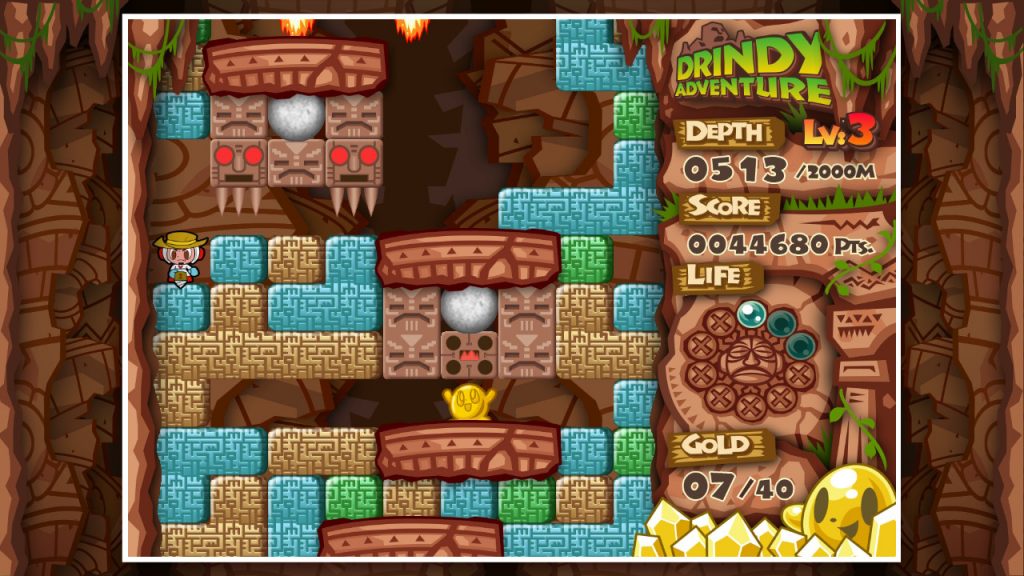 Mr. DRILLER DrillLand – The popular action-puzzle game Mr. DRILLER DrillLand makes its Western debut on the Nintendo Switch. You’re invited to a secret amusement park, known as DrillLand, 500 meters underground. Explore and conquer the five attractions with simple-yet-exciting gameplay that players of all ages can enjoy. Dig your way to victory! 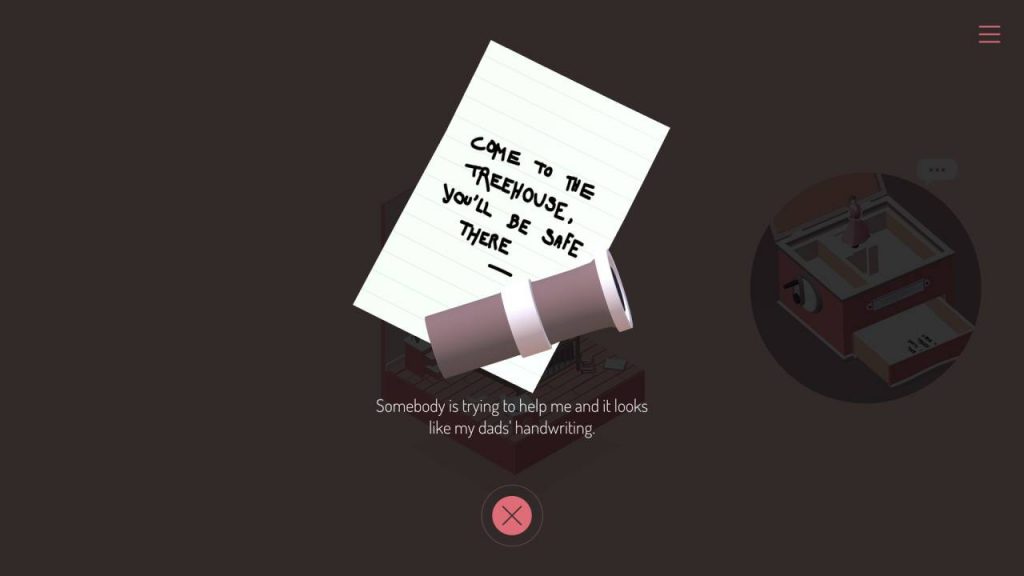 The Almost Gone – Experience the intricate dioramas and connections of your life and the ripples we all make in this award-winning narrative puzzle game. Piece together a compelling story by revealing objects and memories, and decipher these clues to reveal more of the story and its secrets. From your own home to eerily deserted streets, you must search forensically for clues and the path forward. Each new revelation takes you one step closer to understanding the truth. 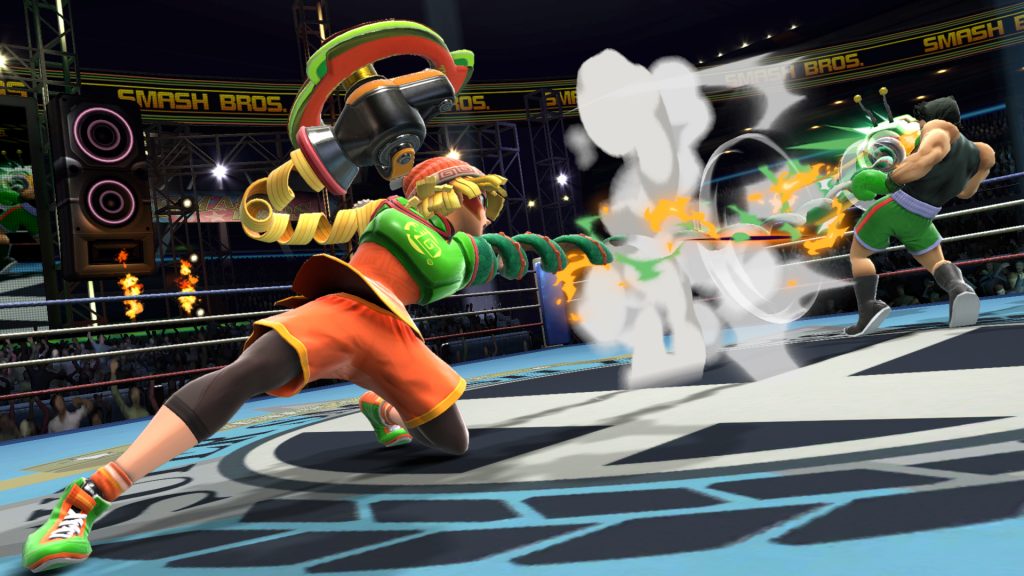 Min Min From ARMS Joins the Fight in Super Smash Bros. Ultimate – From her humble beginnings as a ramen-loving employee at the Mintendo Noodle House, Min Min has grown into a champion fighter. On June 29, she enters the battle as the newest playable character in Super Smash Bros. Ultimate. Min Min’s extraordinary reach and versatile tools enable her to unleash a new range of fighting strategies in the game. The purchase of Min Min’s Challenger Pack for $5.99 also includes the Spring Stadium stage and 18 newly added music tracks from the ARMS game. Fighters Pass Vol. 2, which includes Min Min and five more Super Smash Bros. Ultimate fighters currently under development, is also available for purchase for $29.99.

Nintendo Download 6/25 sales and deals for this week can be found HERE. 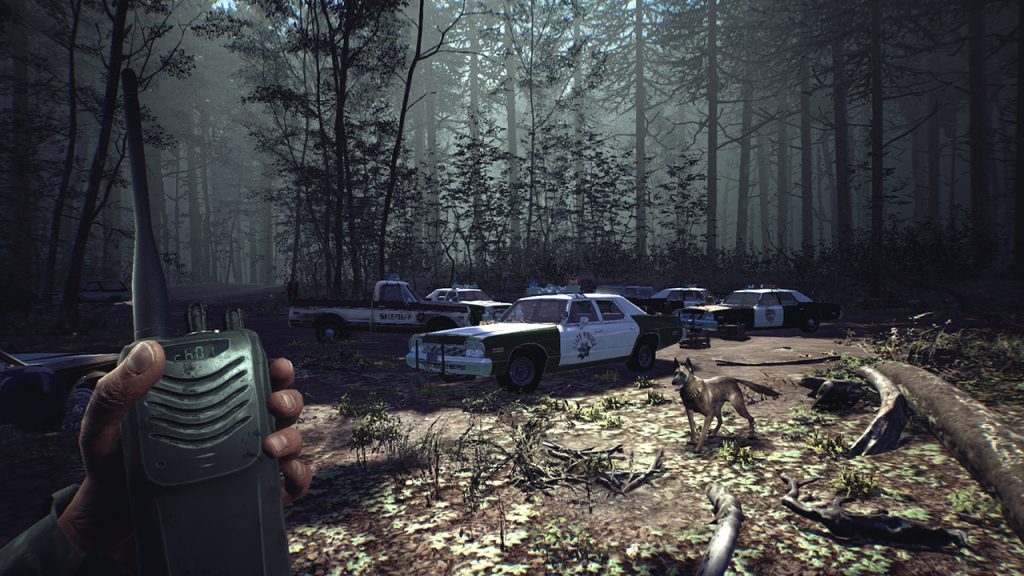 Blair Witch –  Inspired by the cinematic lore of Blair Witch, experience a new story-driven psychological horror game that studies your reactions to fear and stress. It is 1996. A young boy disappears in the Black Hills Forest near Burkittsville, Maryland. As Ellis, a former police officer with a troubled past, you join the search. What starts as an ordinary investigation soon turns into an endless nightmare as you confront your fears and the Blair Witch, a mysterious force that haunts the woods…

A Summer with the Shiba Inu – Available June 26

BRIGANDINE The Legend of Runersia

Pachi Pachi On A Roll

Tcheco in the Castle of Lucio