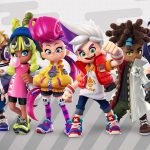 You are reading
Nintendo Download 6/18: eShop and Deals of the Week 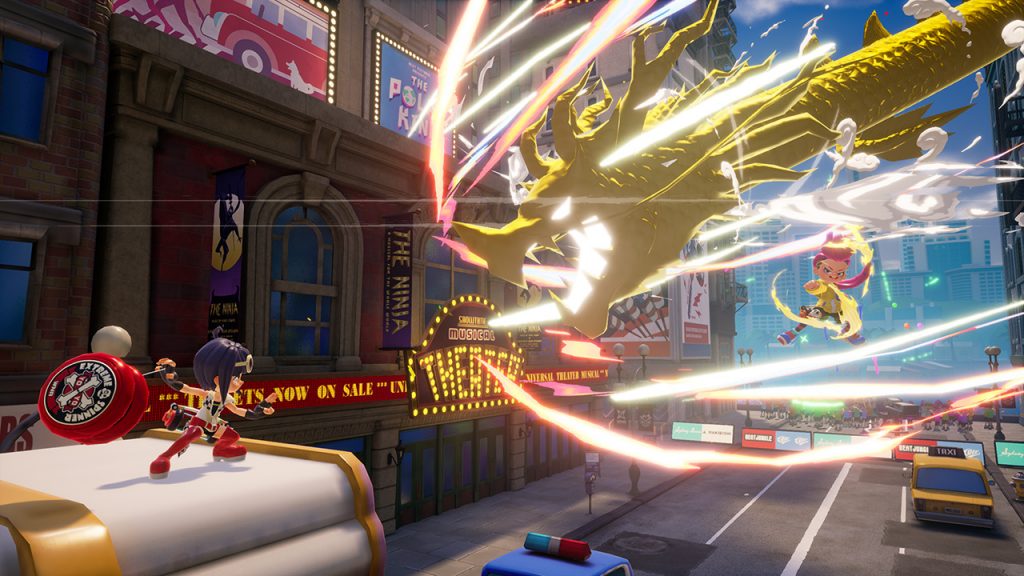 Ninjala – Take part in battle royale-style matches as up to eight players vie for supremacy with ninjas around the world in the Ninjala tournament. Assume the role of a modern-day ninja and score points by defeating opponents, obtaining items, and destroying drones. Use Ninja-Gum to blow bubbles that can be tossed at your foes, craft weapons, and dash across stages. Earn extra points by taking down your opponents with impressive finishing techniques known as IPPON. Dominate competitive play or join up with friends for cooperative play taking part in four-on-four team battles. Ninjala will be available on June 24. 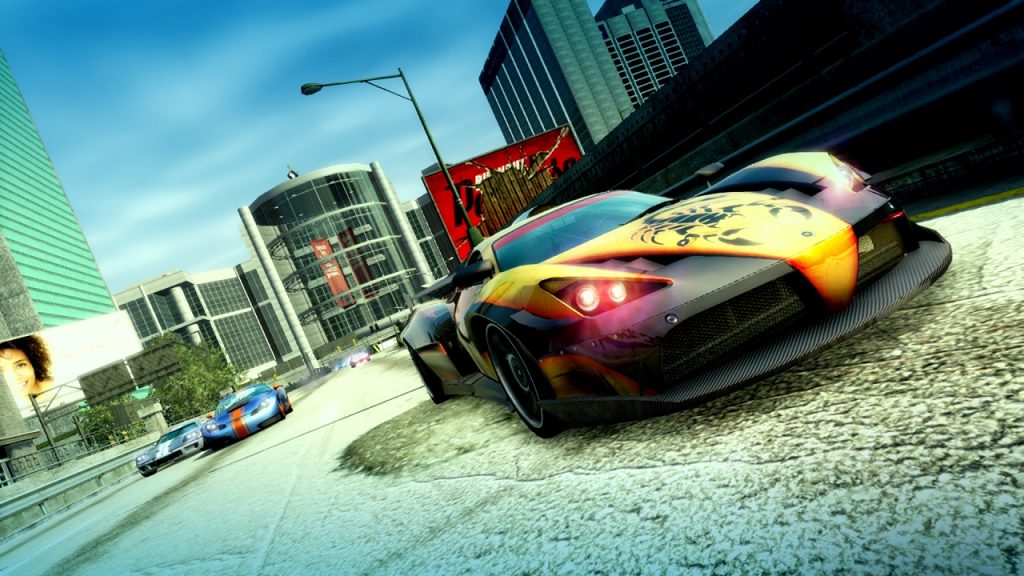 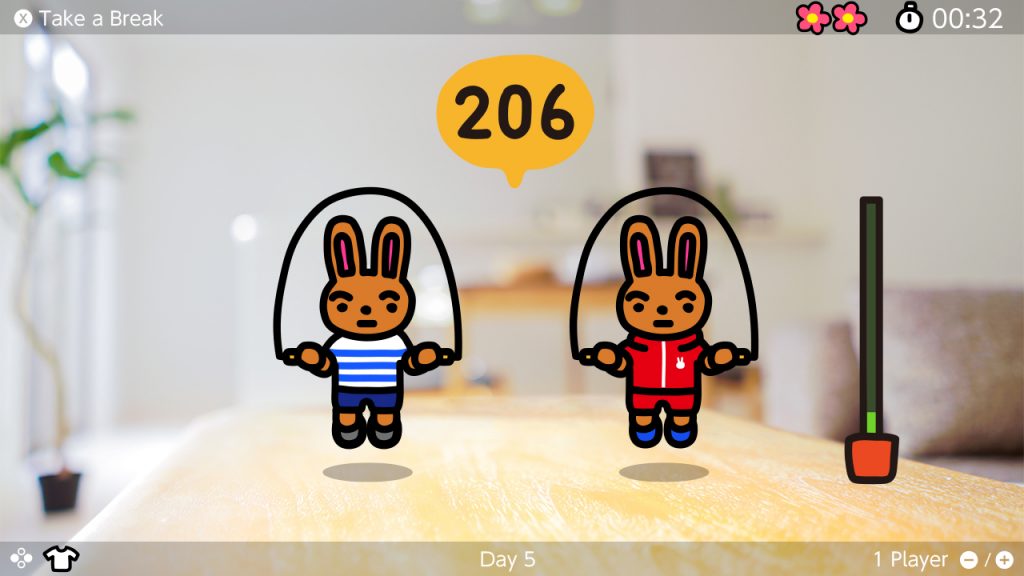 Jump Rope Challenge – By grabbing a pair of Joy-Con controllers and imagining them as the handles of a jump rope, players can virtually jump rope every day. It’s all the fun of jumping, but there’s not a rope in sight! With hopping bunnies as the characters and a streamlined menu, it’s quick and easy to learn the ropes and get started. Jump Rope Challenge is now available for free as a limited-time release until the end of September.

Nintendo Download 6/18 sales and deals for this week can be found HERE. 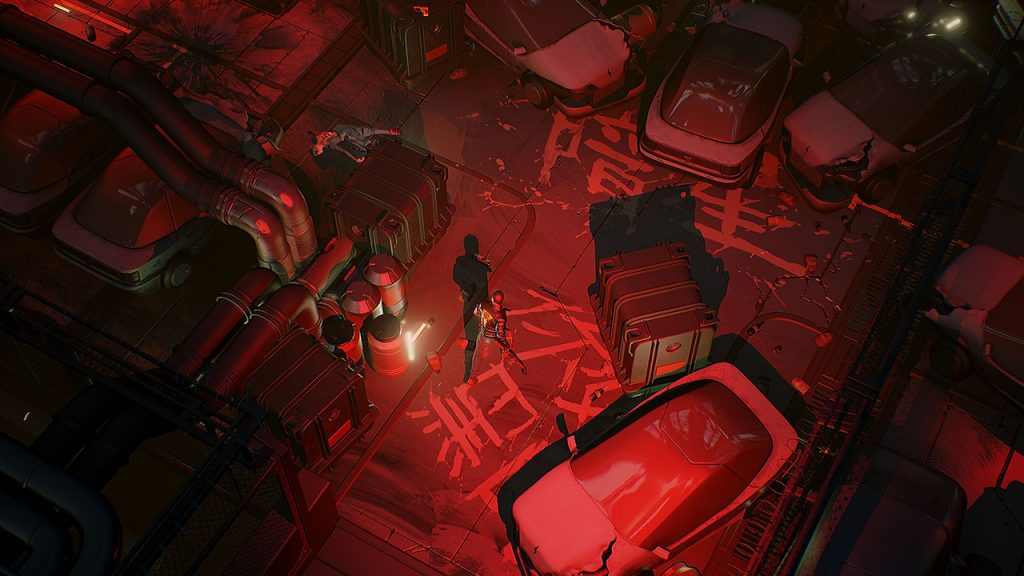 RUINER – RUINER is a brutal action shooter set in the year 2091 in the cyber metropolis Rengkok. A wired sociopath lashes out against a corrupt system to retrieve his kidnapped brother and uncover the truth under the guidance of a secretive Hacker friend. Cyberpunk Inspired Arsenal: Employ state of the art gadgets and abilities like energy shield, kinetic barrier or grid converter. Dash augmentations, reflex booster, or overload will make you uncatchable while with ghost break you can hack your opposition onto your side of the fight.

One Way Heroics Plus

Polandball: Can Into Space