There has been discussion raging on in gaming forums for years about the value of exclusives. There is no doubt that content is what truly defines a video game console. If this wasn’t the case, then Xbox wouldn’t be so heavily associated with Master Chief. This also applies to Nintendo with Mario, and PlayStation with Kratos. Branding is one of the most important parts of marketing.

However, we have seen Xbox midway through this generation begin to bring their games to PC. This was no doubt brought on by “soft” sales of software due to the uphill battle the Xbox One faced. This was completely self-inflicted by Xbox themselves, and they spent much of this generation trying to undo these mistakes. Now, PlayStation has entered the PC space in a very cautious way. They aren’t jumping in and selling God of War on Steam, but with the announcement of Horizon Zero Dawn for PC. These are certainly new grounds for PlayStation. Now, Atlus, a publisher that is antagonistic towards the PC market, has brought Persona 4 Golden to Steam.

The History Behind PC and Atlus

Many publishers who had a tendency to avoid the PC market are starting to dip their toe in. Atlus which are the publishers of such titles as Catherine and the long-running Persona franchise is a perfect example of this. Last week, Persona 4 Golden officially released on Steam, marking the franchises first step into the PC market. Atlus and the PC community hold a fair amount of animosity. In 2017, Atlus tried to topple and deplatform the PS3 emulator called RPCS3. They tried to force the modders to remove anything related to Persona off the emulator’s page. Additionally, Atlus also tried to get the community Patreon shut down. This led to much anger from the PC community as they said all of this could have been avoided if the games simply came natively to PC.

This argument has raged back and forth between Atlus and the PC community ever since. Now fast forward to 2020 and Persona 4 Golden has just officially released on Steam. To say the game was a runaway success on Steam would be an understatement. It topped the bestseller list in less than 10 minutes after the store page leaked. For context, the game was a top seller before it was even officially announced. More than a week later it one of only two full-priced games still in the top 10 list on Steam. 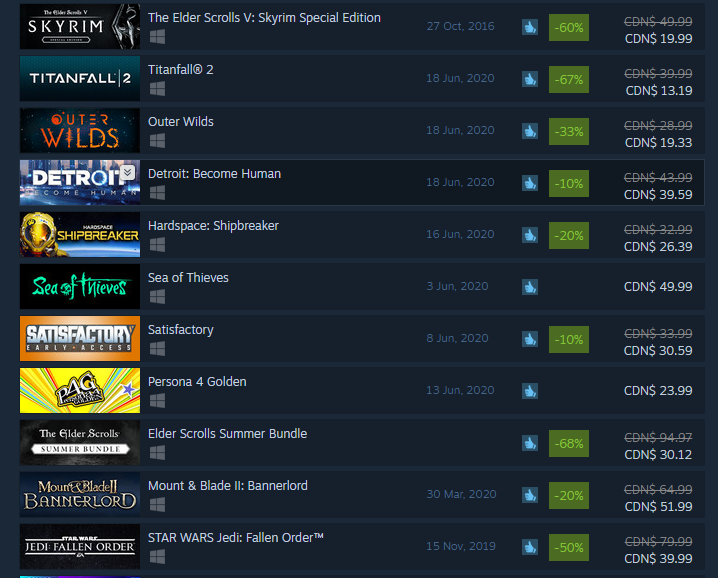 Persona 4 Golden originally released on PlayStation Vita all the way back in 2012. Now almost eight years later, the game is absolutely moving on PC. This will certainly make certain publishers start looking more and more about expanding outside of console exclusivity. Will this mean games like God Of War 2, and Gran Turismo 7 will be coming day and date to PC? Absolutely not. PlayStation’s strategy as it sits right now is one that is very cautious and thought out. The announcement of Horizon Zero Dawn for PC is a perfect example of this.

Horizon Zero Dawn came to PlayStation 4 back in 2017 and sold absolute gangbusters. Since then, the game has been available for as low as $5.99 via deals on sites such as Amazon, CD Keys, and more. Sony is not making much money off sales of the game in 2020 or selling PlayStation hardware off of the game anymore. However, the amount of money they could make bringing the game to PC for say $40? It would sell like hotcakes I would assume. How Horizon Zero Dawn sells on PC could have a massive impact on how Sony handles their games coming to PC in the future. 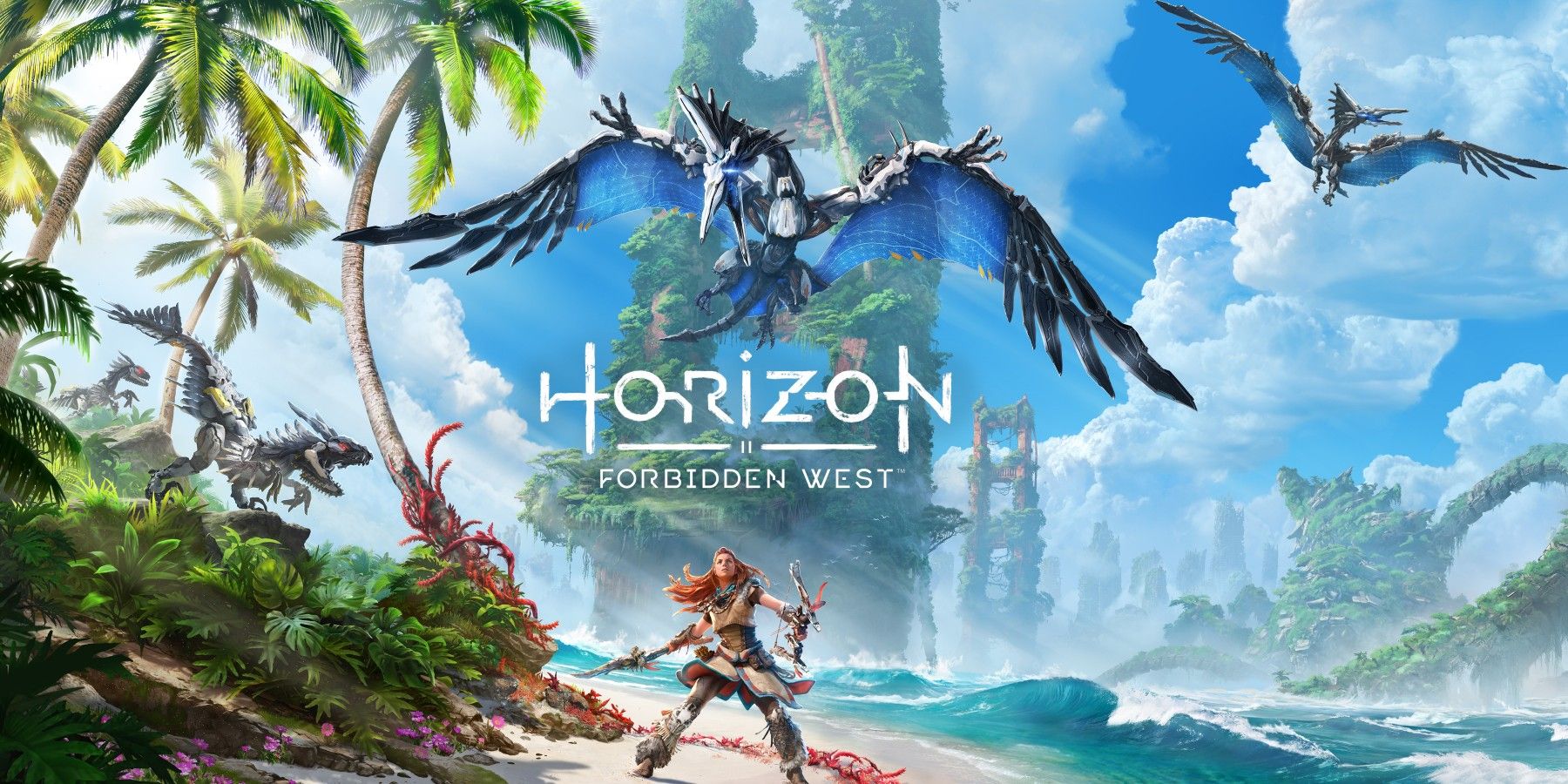 One of the most brilliant aspects of releasing Horizon Zero Dawn on PC is it perfectly sets PlayStation up for the sequel. With the announcement of Horizon Forbidden West coming in 2021. It feels almost like the perfect combo to another massive seller. As many PC players buy Horizon Zero Dawn and experience the game for the first time. If they fall in love with the series and want to play the next step in the adventure. They know they can play the game on PS5 in 2021. This could possibly drive sales for people to pick up PS5’s that may not have prior. Though some PC players will obviously wait until Horizon Forbidden West eventually gets ported to PC. But there is no guarantee at this time.

No More Leaving Money On The Table

Exclusivity isn’t dying anytime soon. You will not be able to play Halo on PlayStation, and God of War isn’t coming to Xbox. If you’re holding out for that, you might as well wait for Atari to release an 8k console. The fact of the matter is many publishers are starting to realize the money that is being left on the table. Keeping games exclusive to your hardware is important, however, it seems to do very little harm in releasing the game to PC. As long as the timing is right. Which is definitely why Sony is being very selective with which games they are putting on PC. Putting games like Horizon Zero Dawn on PC makes sure that they are able to squeeze every dollar and cent off the game. It’s a smart and calculated low-risk move. If the game doesn’t do well, they can keep their games on PlayStation and continue to profit. However, if the game sells gangbusters you can absolutely believe there will be more conversations about what the next step should be.

Continued Growth And The Future

The PC market is growing at a fast rate, as Steam numbers continue to show growth. Even with the addition of competing storefronts such as the Epic Games Store. As the PC market continues to grow and more people begin to dive into the custom market more and they’ll look to technically impressive games to test their rigs. A game like Horizon Zero Dawn, is perfect for those looking for the most beautiful game to play. The hype amongst PC fans on sites like Reddit is at an absolute high for the game right now.

Persona 4 Golden may just be a small wave in what could possibly be a tidal wave of games coming to PC. As more focus shifts to services like PS Now, Xbox Game Pass, and more. Developers and publishers will be changing how they extract the most dollars out of each of their projects. This is a very exciting and interesting time for the games industry. As we truly are wading into uncharted waters at this time. There is no telling what the future could hold.