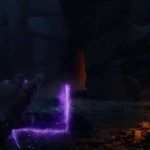 You are reading
Avowed is Obsidian’s Next Epic RPG

Their latest project takes us to the world created for their Kickstarter RPG Pillars of Eternity. The project was wildly successful and spawned expansions and a full sequel. The new game takes place from a first person perspective which Obsidian has used to great effect in The Outer Worlds and Fallout: New Vegas. An innovative magic system that looks like it has players drawing spells was also shown. 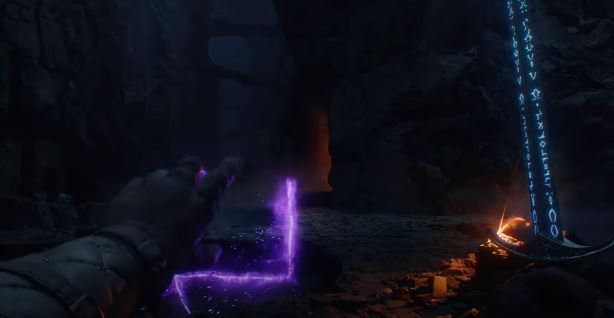 Is an oath worth the weight of a crown? Only if it looks as good as Avowed.