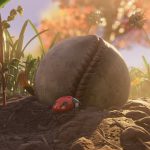 You are reading
Grounded Finds Day One Success On Steam

Grounded is a survival game developed from a small team from Obsidian. While Obsidian has cut their teeth on making traditional RPG games. Such as Fallout: New Vegas, Pillars of Eternity, and most recently The Outer Worlds. Grounded was described as a passion project of a small group within their team. Now after their acquisition by Xbox back in 2018, it appears the financial backing for these projects is guaranteed going forward. While Grounded was met with laughs and jokes aplenty by the hardcore social media circles. Early impressions seem to point that the game could be on track to be a success. 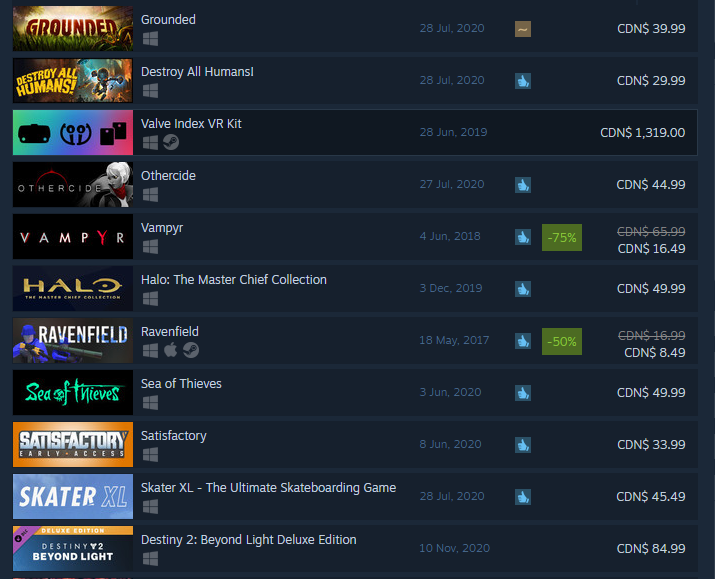 Today, Grounded officially launched into early access on both Xbox and Steam. The game instantly shot up to being the number one best selling game on Steam. This is a position that is not unfamiliar to Xbox games over the past few months. As Sea of Thieves has found massive success on Steam since its launch just over a month ago. While the player base could fall off a cliff if the long term content isn’t there. But as it seems right now, many people are interested in Grounded. With the over-saturation in the survival game space on Steam, it is amazing that the game has stood out this much. It was also noted by industry analyst Benji-Sales that the game currently sits in the top 3 most-watched games on Twitch. This is certainly a good early sign for the game.

Will you be checking out Grounded? Let us know in the comments and don’t forget to check back for the latest gaming news and information.