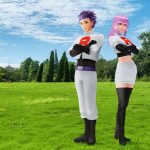 You are reading
Pokemon Go adds Jesse and James from Team Rocket!

Pokemon Go has experienced an unusual resurgence during the pandemic times. Smart implementations of new design features have made playing from home much easier than in days past. Things like the remote raid pass, free daily item boxes, and research tasks brought by your buddy mean you can stay socially distant while enjoying the game. However, the bad guys have caught on to the way the world has changed.

Earlier this week, Team Rocket Go, the villainous organization decoupled themselves from Pokestops around the globe. Though they have been in Pokemon Go for some time, they have been restricted to Pokestops until now. They have taken to the air in Team Rocket Go themed balloons to further terrorize your neighborhood and provide a steady stream of corrupted Pokemon.

Alert, Trainers! We can confirm that #TeamGORocket has started a mass Pokémon GO invasion via mysterious balloons! Get ready for battle! Here’s what we know so far: https://t.co/tk28HBRa0V pic.twitter.com/bVozgv0h0I

That’s not all though. Team Rocket Go’s Giovanni, the leader of the organization has been in game for some time. The most famous members of Team Rocket, Jesse and James, have been MIA though. That is changing. 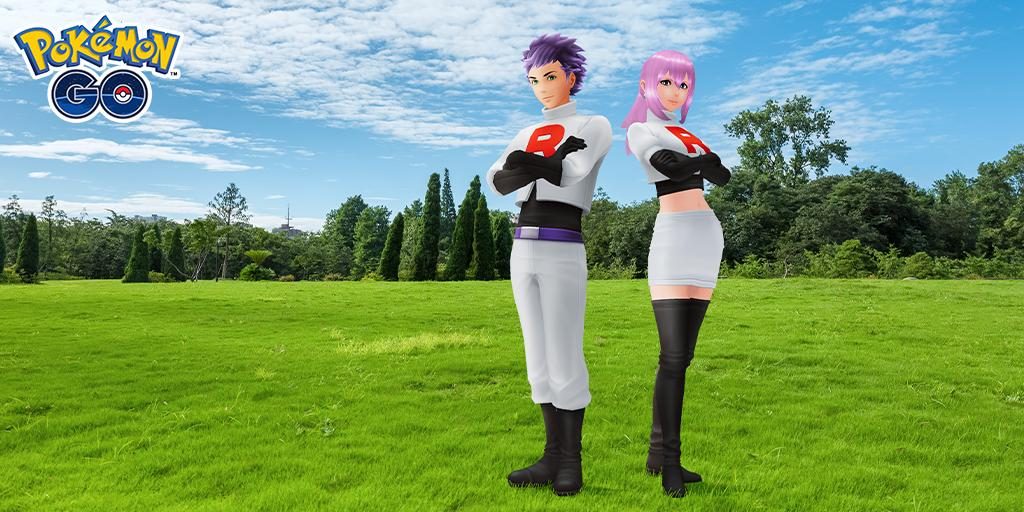 A Meowth themed balloon is bringing the iconic duo to Pokemon Go. This includes costumes for purchase to dress your trainer up. This is a fun run up to the next Go festival that will be available for players on July 25 and 26.

A mysterious duo has arrived in Pokémon GO via a…Meowth balloon? The two call themselves Jessie and James, and it looks like they’re up to no good! Help us defeat them!https://t.co/CUuNkqocI6 pic.twitter.com/S7XyUqXsG7